The first season streamed on Crunchyroll in the UK 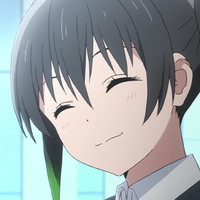 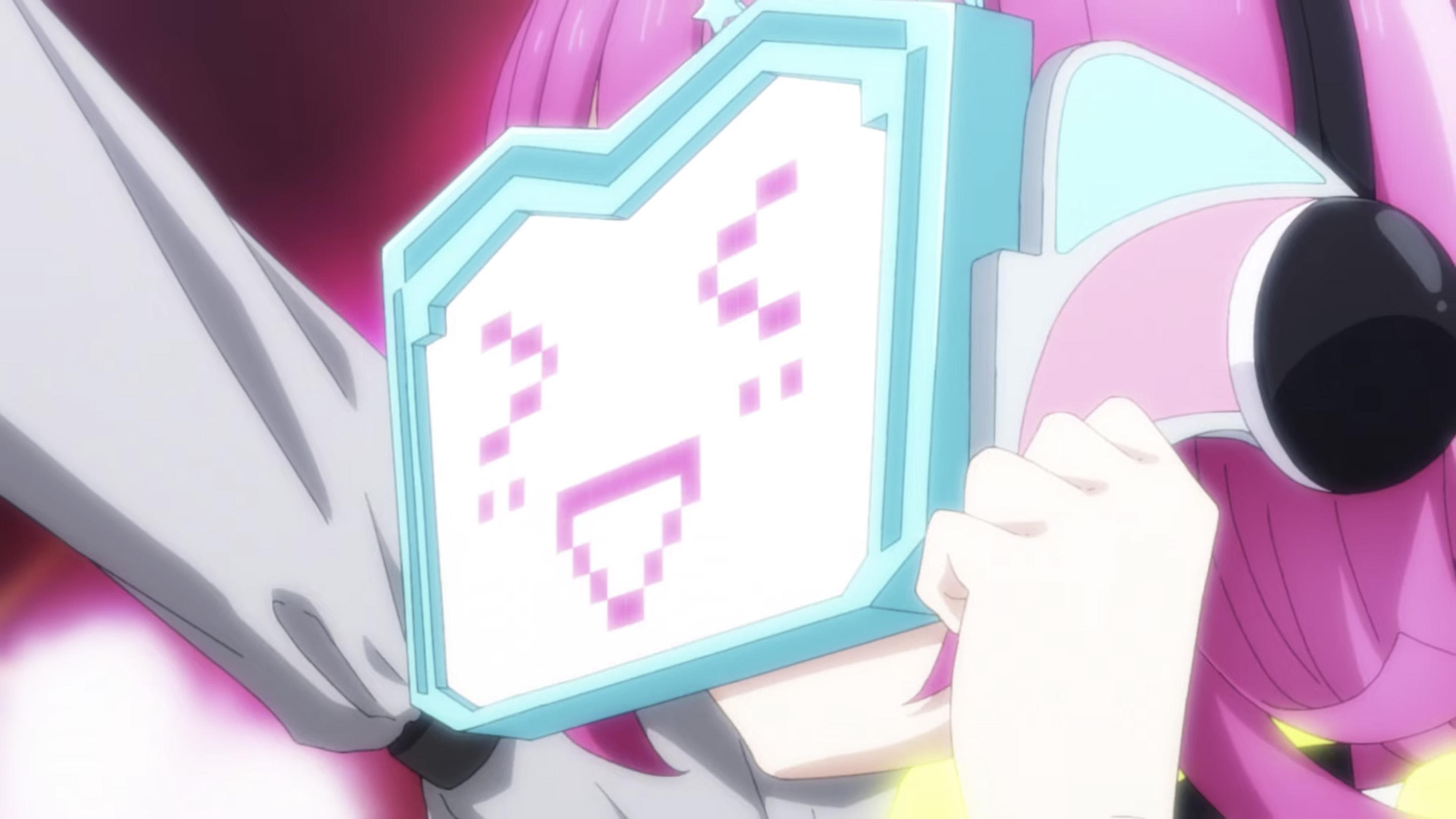 The first season of Love Live! Nijigasaki High School Idol Club aired from October 3, 2020, to December 26, 2020, and was streamed in North America and Australia by Funimation and AnimeLab, with Crunchyroll streaming the series in the UK. The staff and cast from the first season return for the second season. Crunchyroll describes the series as such:

Nijigasaki High School is known for their diverse subjects and the freedom they give to students. Second-year student Yu Takasaki has been turned on to the charms of school idols, so she knocks on the door of the School Idol Club with her friend, Ayumu Uehara. Sometimes friends, sometimes rivals, the members of this club each contribute their own thoughts and motivations to the group.