Adaptation based on 4-panel comic by Chiyo Kenmotsu hits Japanese TV in April of 2022. 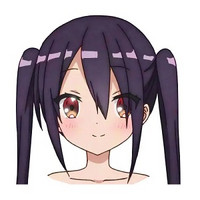 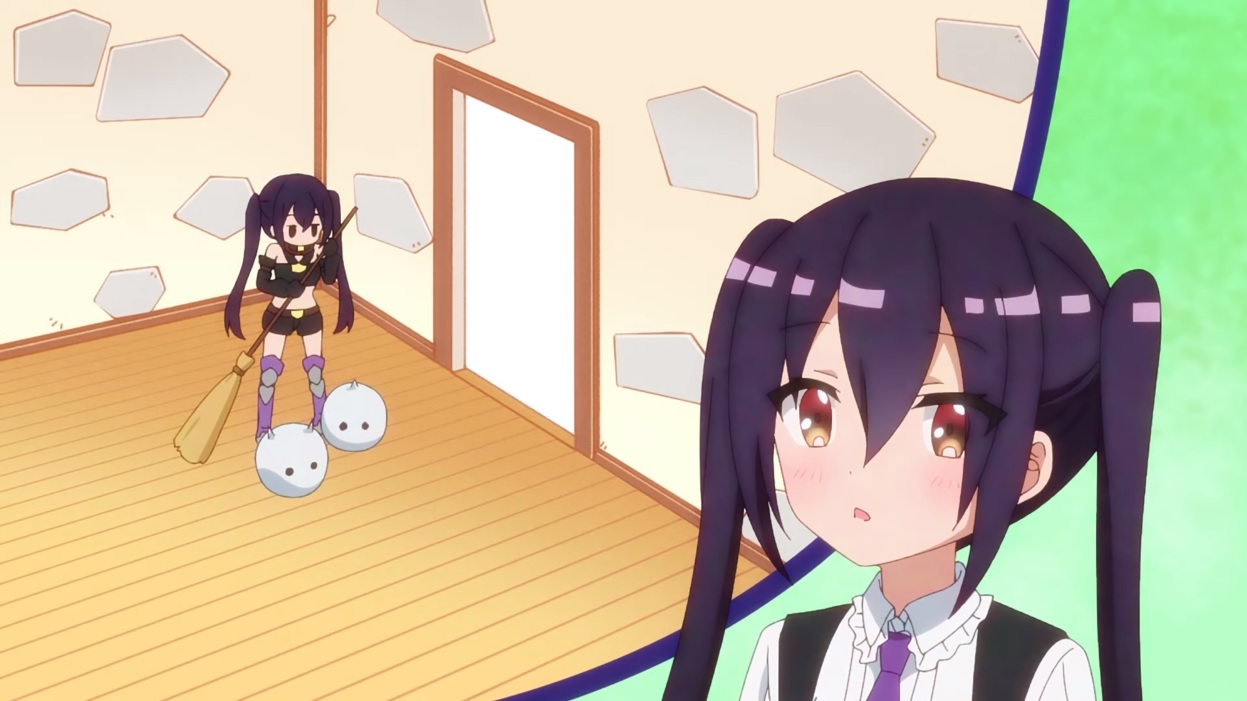 A new key visual (below) and a new character preview video have been published for RPG Real Estate (known in Japan as RPG Fudousan), an upcoming TV anime based on the 4-panel comic fantasy manga by Chiyo Kenmotsu about a group of adventurers tackling the real estate industry together.

The latest character PV (below) focuses on Rakira, a warrior who possesses a shy personality despite her great skill with swords, spears, and bows. Rakira loves domestic work such as cooking and cleaning. She cares for Rufuria very much, but also depends on her too much and spoils her greatly.

The original RPG Real Estate manga is serialized in Houbunsha's Manga Time Kirara Carat seinen manga magazine. The story follows Kotone Kazairo, a magic-user, who takes a job at a fantasy real estate agency and tries to find unusual customers new homes with the help of her fellow employees, Fa, Rufuria, and Rakira. 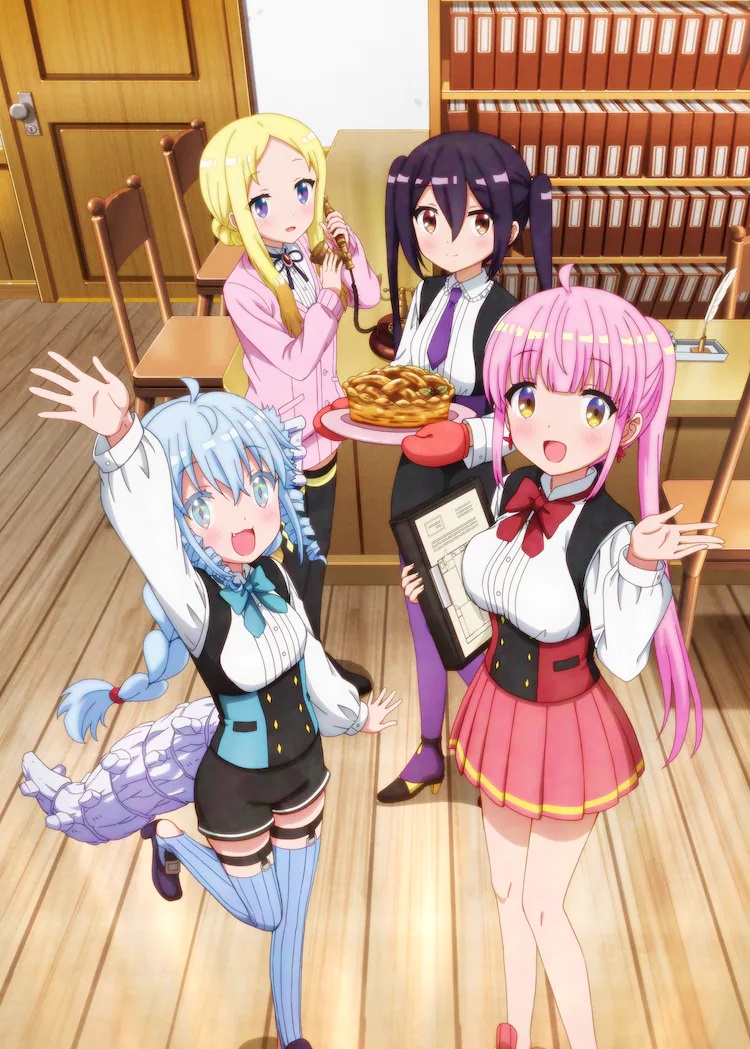 The RPG Real Estate TV anime is directed by Tomoaki Koshida and features animation production by Doga Kobo. The series is scheduled to broadcast in Japan beginning in April of 2022.