"Nothing stops gaming," the tagline for the event reads 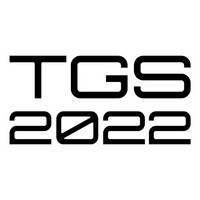 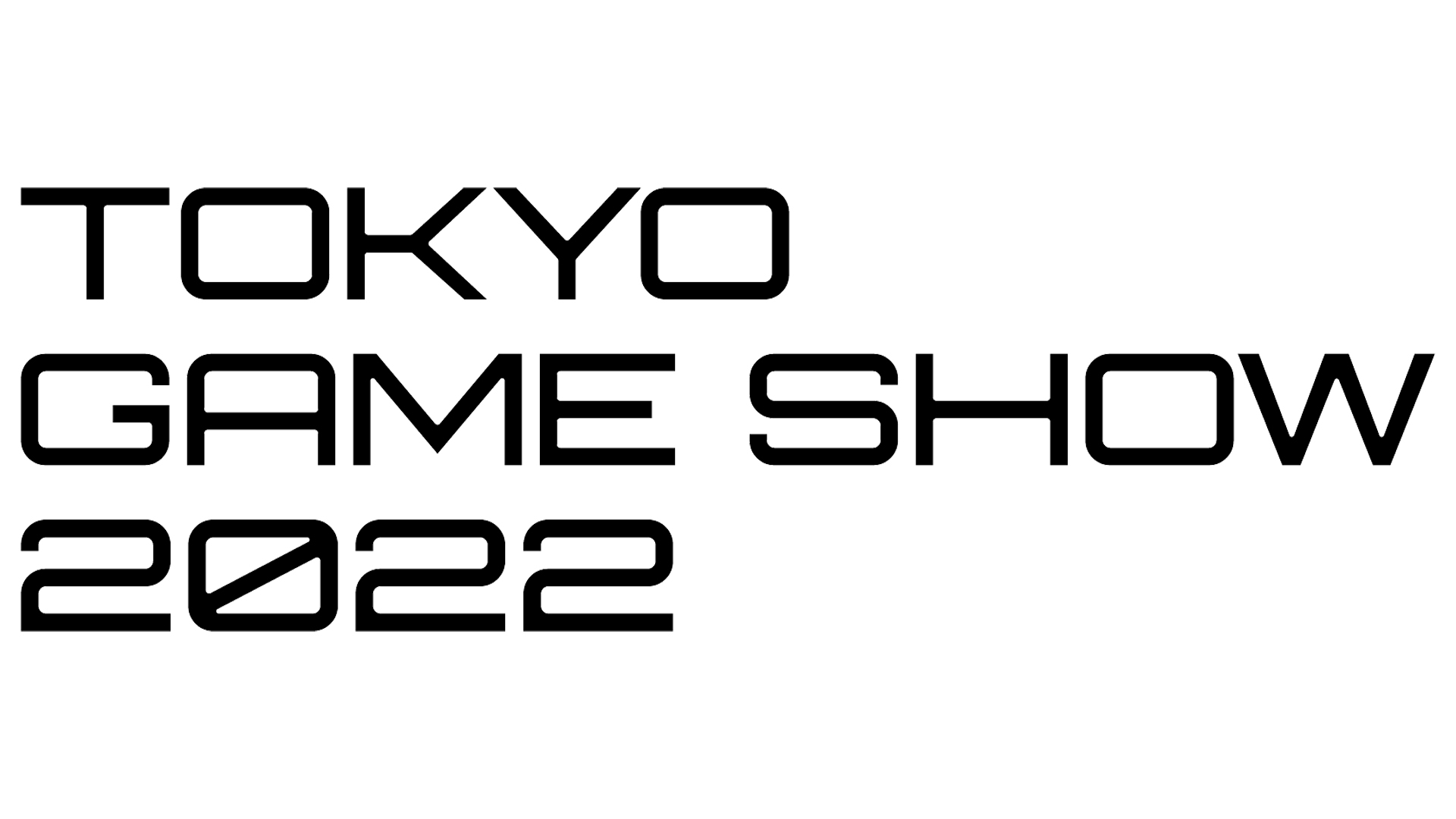 Tokyo Game Show, the biggest gaming event on the Japanese calendar, may be months away but the event is laying down its claim to be a fully in-person event for the first time in three years this September. Some aspects will be online for those who are unable to make it during the weekend due to any of the reasons in the world right now.

Returning to Makuhari Messe in Chiba, the event is set to be held over four days from September 15 to September 18, with the first two days being fully business days and the final two being open to the public to enjoy and get their hands on all the latest games from the world's biggest publishers and developers. On the second business day, the event will also open to the general public.

Only a limited number of tickets will be sold to the general public based on the number of people that will be allowed into the venue as laid by whatever laws are in effect at the time to prevent the spread of COVID-19. Elementary school students and younger will not be allowed into the event due to the current uncertainty of their vaccinations. For those unable to get to Japan in September due to border closures or any other reason, there will be some events held online as well as some online exhibitors.

Tickets for Tokyo Game Show 2022 go on sale at a later date.