Film launches on Netflix April 28th outside of Japan 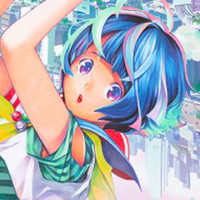 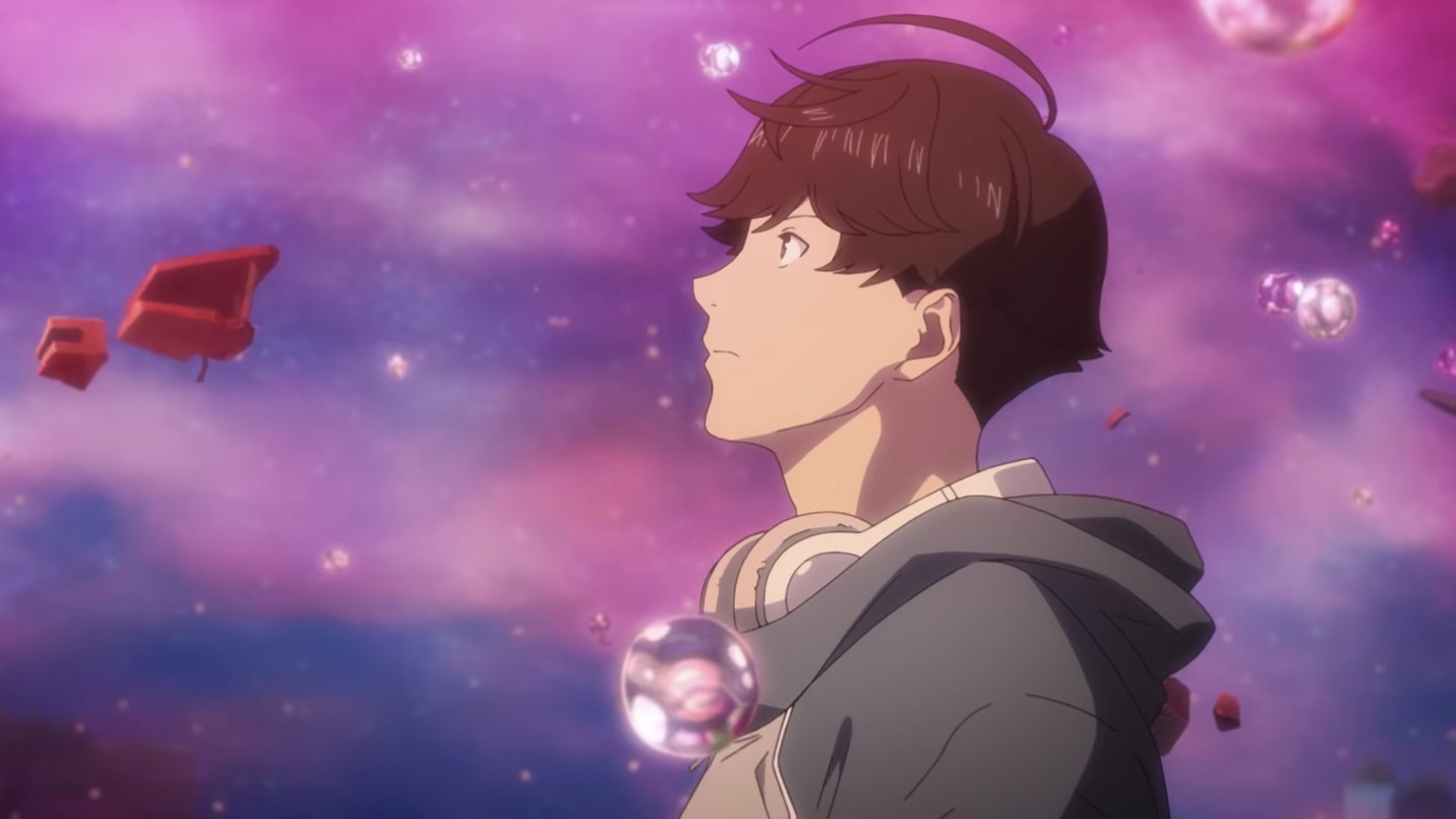 Netflix has released the final longform trailer for the forthcoming original anime feature film Bubble. The film's theme song "Bubble Featuring Uta" by Eve is previewed in the trailer along with additional footage. The ending theme performer has also been confirmed to be Japanese TikTok singing sensation Riria, who will perform the film's ending theme "See you again" and provide the voice for the secondary protagonist character, Uta. 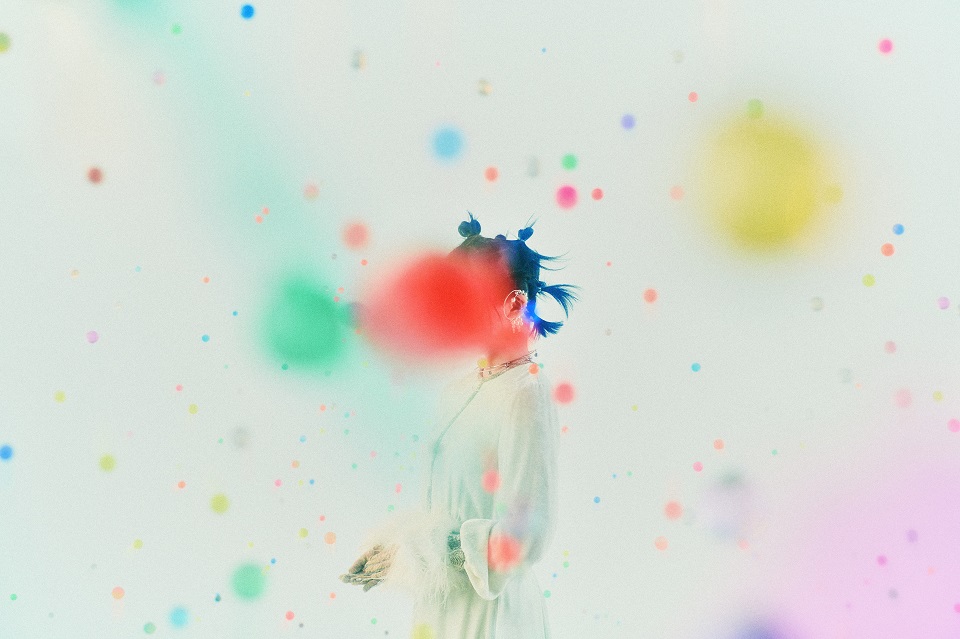 The film will be released by Netflix worldwide on April 28th, while the film will receive a theatrical release courtesy of Warner Bros. Japan on May 13th, with a simultaneous launch on Netflix Japan the same day. Additionaly, Comic Natalie has confirmed a clear file bonus for theatrical screening attendees who pre-purchase tickets and a new theatrical poster, embedded below:.

the main trailer for Bubble is here! just LOOK at that animation! 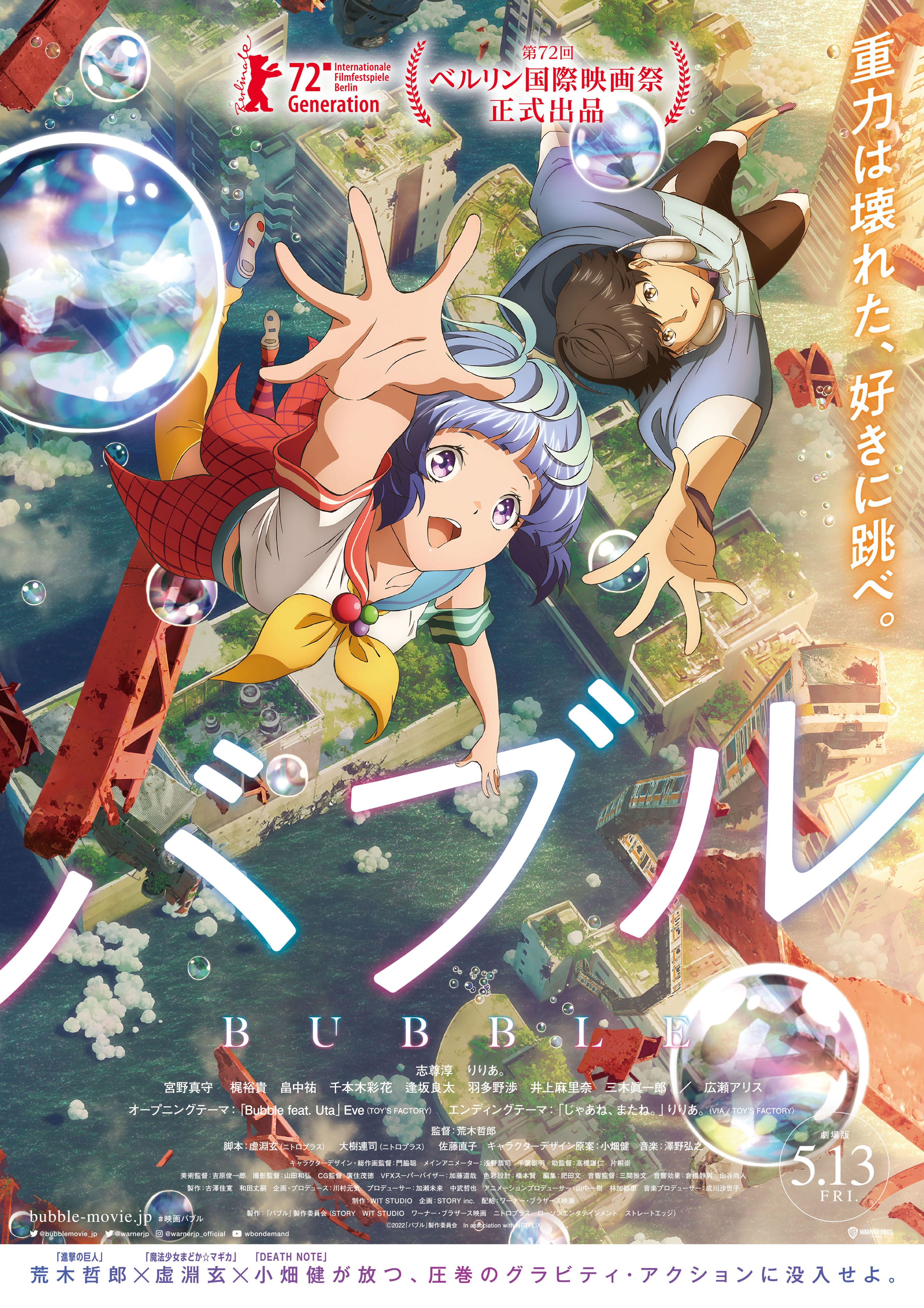 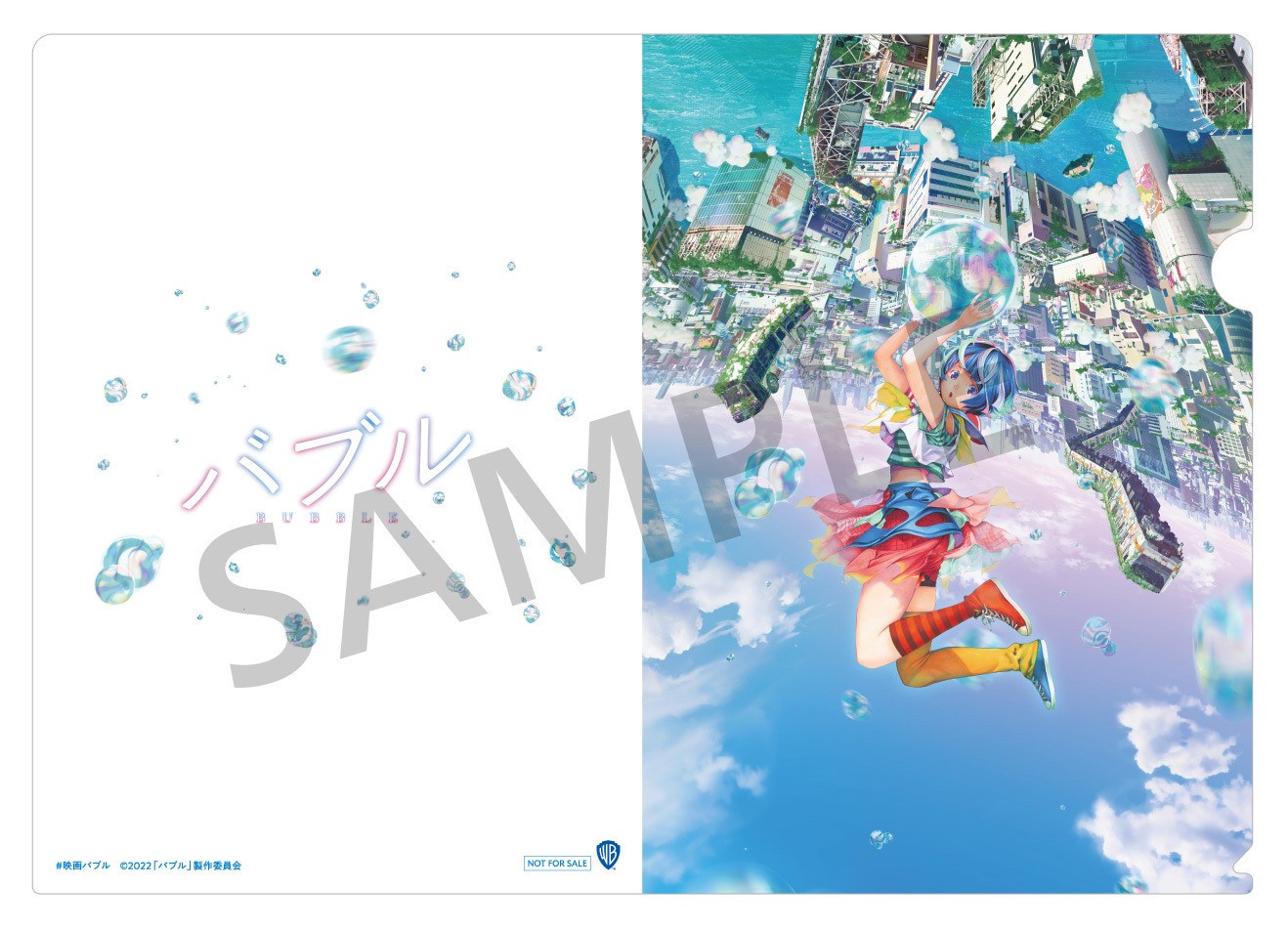