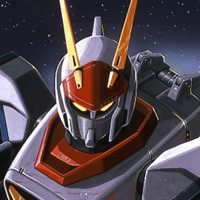 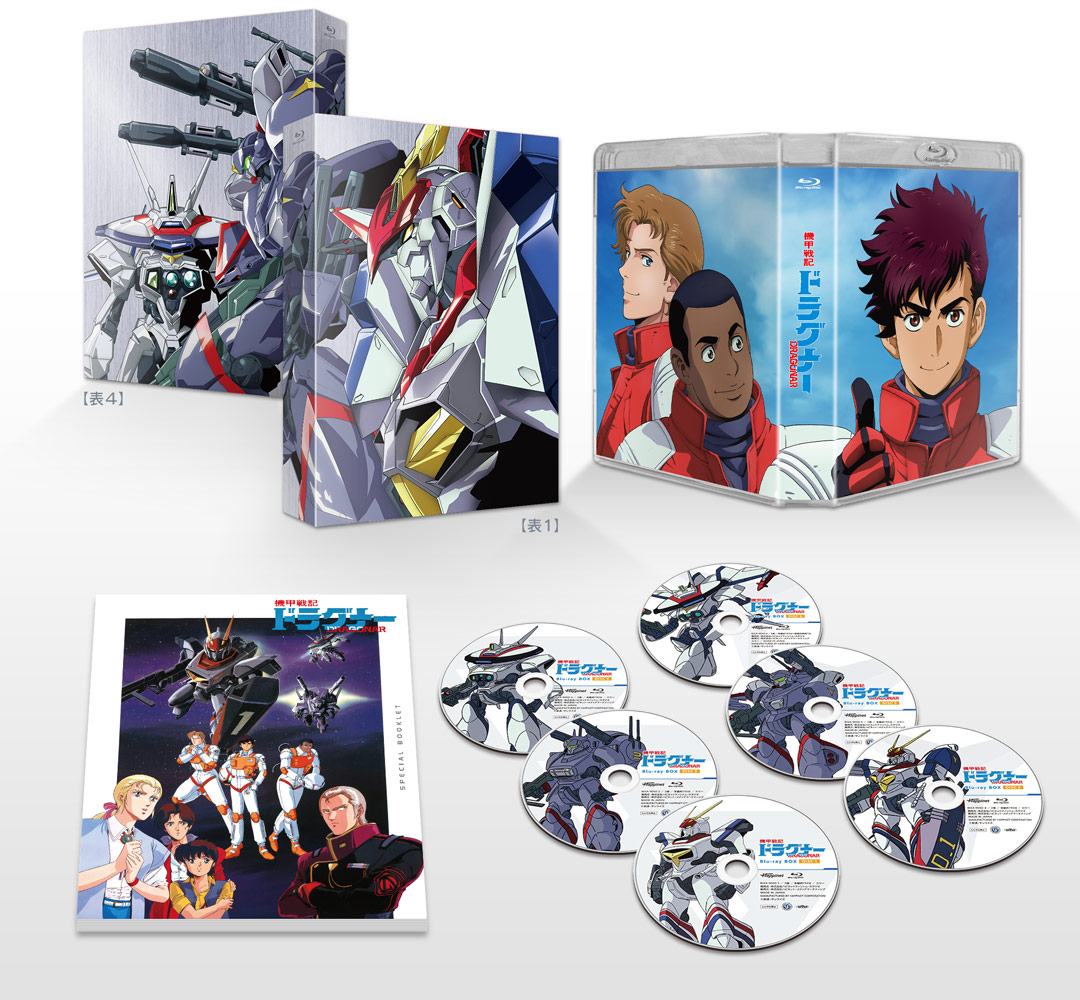 The 6 disc set includes 48 TV anime episodes remastered via a 2K scan from the positive film elements and features new box artwork by Masami Obari, new interior artwork by Kenichi Ohkuni, and a 68 page booklet as a bonus.

Metal Armor Dragonar is directed by Takeyuki Kanda and features animation production by Sunrise. The series originally broadcast from February 1987 - January 1988 on the Nagoya Broadcasting Network. The Metal Armor Dragonar Blu-ray BOX retails for 55,000 yen (about $476.23 US) and will be published in Japan on March 02, 2022.