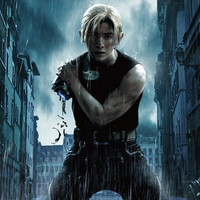 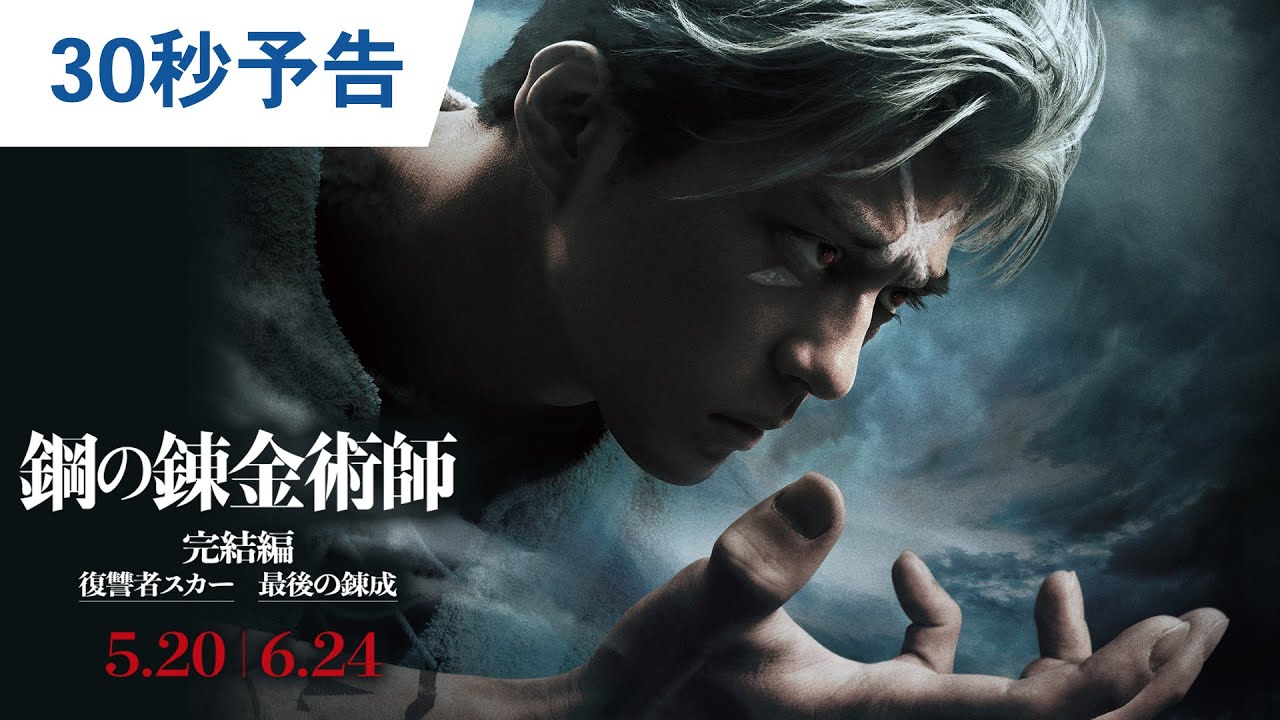 Following up on the teaser news a few weeks back, Warner Bros. Japan has officially announced that the Fullmetal Alchemist live-action film series that began with the first film in 2017 will conclude with the forthcoming release of two sequels being released one after the other and is being titled Fullmetal Alchemist Complete Edition. 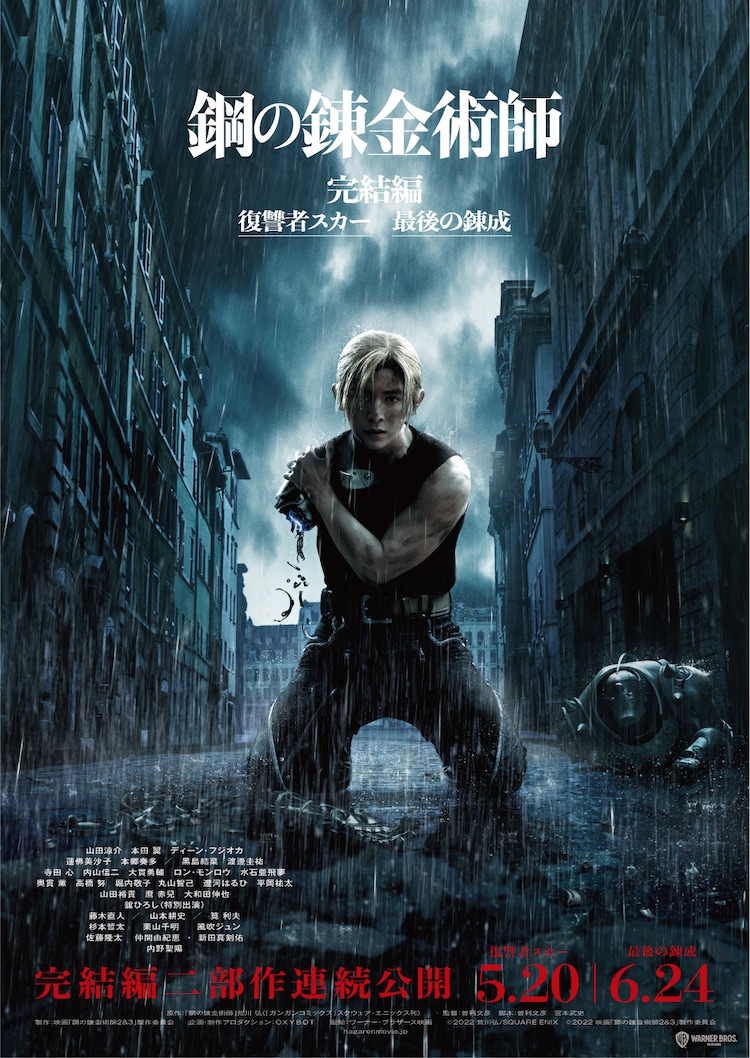 The first film being released on May 20th is titled Fullmetal Alchemist: The Avenger Scar, and focuses on antagonist Scar's efforts to seek vengance against King Bradley and the state military of Amestris for crimes against the Ishvalan people, incvluding the death of his unnamed brother and family. The second film is titled Fullmetal Alchemist: Final Transmutation and adapts the final chapter of the manga, which will be released one month later on June 24th. The first film's trailer is embedded below: 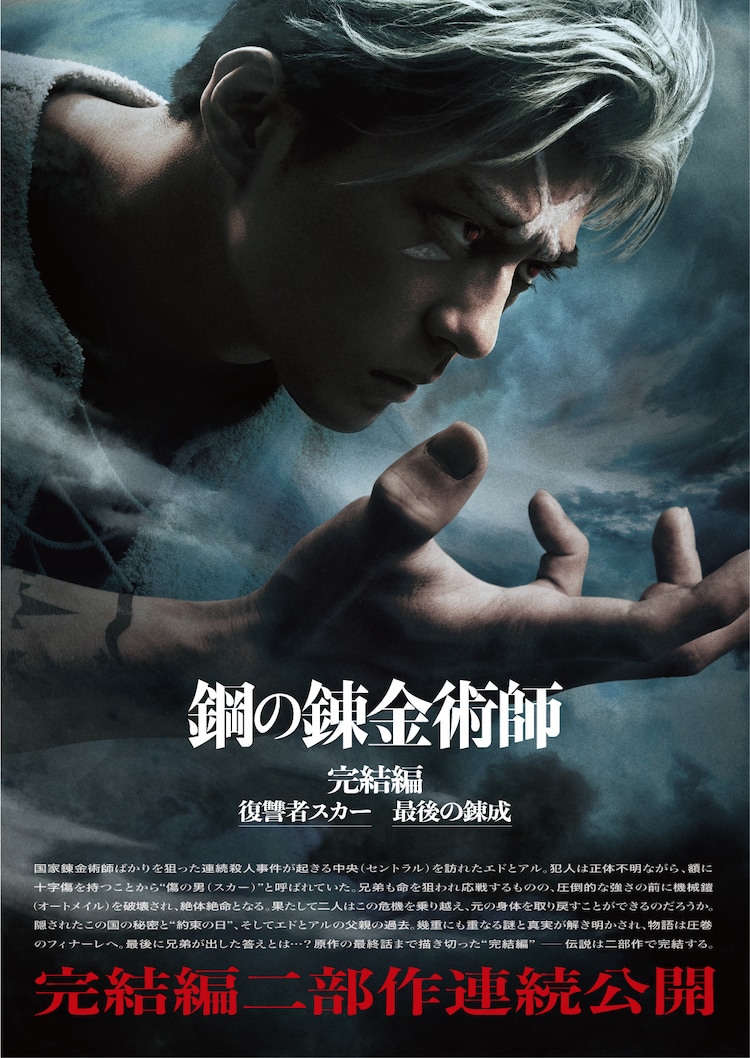