A new trailer and visual was released for the film 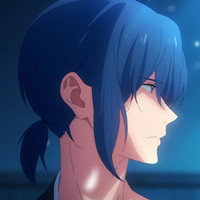 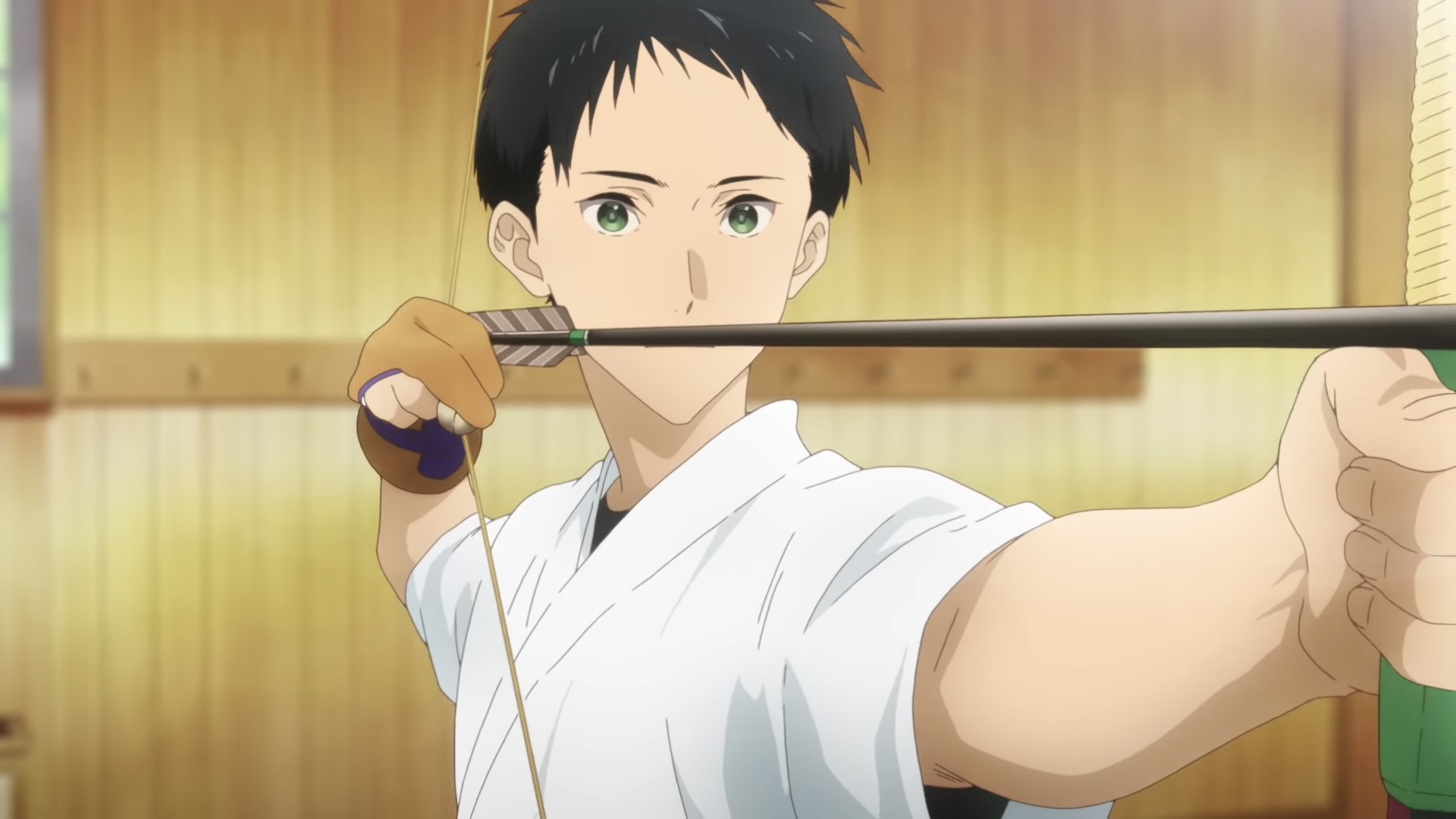 A brand new trailer for the upcoming Tsurune anime film tonight revealed a bunch of new information on the next work from beloved anime studio Kyoto Animation. Alongside the trailer, a new visual was released along with the full title of the film, Tsurune The Movie: Hajimari no Issha (Tsurune The Movie: The Starting Shot), and more of the film's staff. 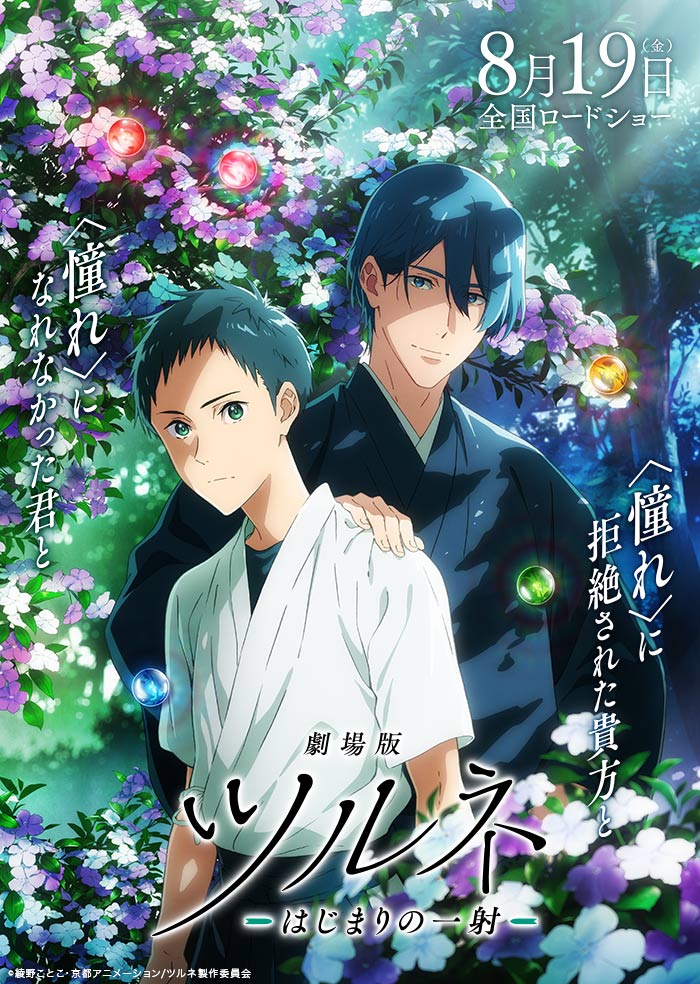 It's been confirmed that director Takuya Yamamura will also be penning the script with Michiko Yokote, who wrote the Tsurune TV anime series, supervising the script. Masaru Yokoyama is taking over the composer role from Harumi Fuuki, who did the music for the TV anime, while Miku Kadowaki returns as the character designer along with the rest of the staff and cast from the TV anime. The animation continues to be produced at Kyoto Animation and will release in Japanese theaters on August 2022.

The TV anime for Tsurune aired on Japan's national broadcaster NHK from October 22, 2018, to January 21, 2019, and streamed on Crunchyroll as it aired, who describes the series as such: