The songs are all chosen from the performers' memories 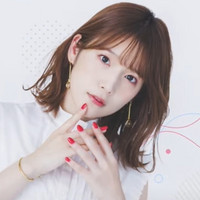 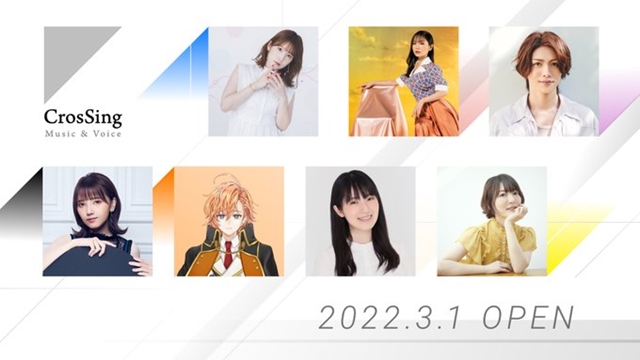 CrosSing, a cover song project that brings the "voices" of artists active in various industries, such as voice actors, anime song artists, VTubers, and 2.5D stage play actors, through "songs", was launched on March 1, 2022. The songs are all chosen from the performers' memories and will be released on YouTube and digital music distribution services.

Its first season's performer lineup is announced as below:

Check out the 1st Season lineup◆◇