The OP theme "Rana" is sung by Mey-chan 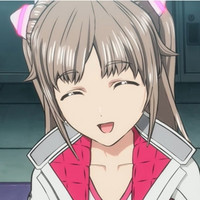 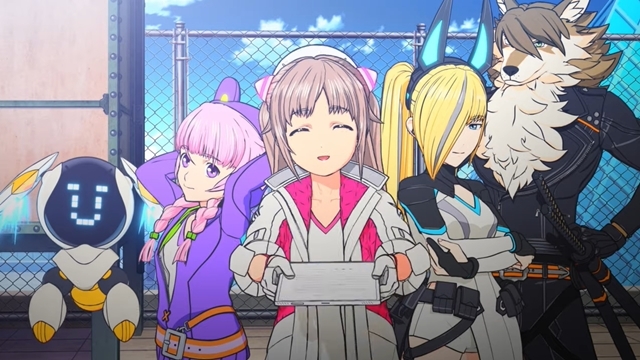 The official website for the forthcoming original TV anime ESTAB LIFE: GREAT ESCAPE has posted a 40-second new PV featuring its ED theme song "0" performed by the five-member Japanese rock band GOOD ON THE REEL. The band was formed in 2005 and made their major debut from UNIVERSAL J in 2015. This is their first anime theme song work.

GOOD ON THE REEL artist photo: 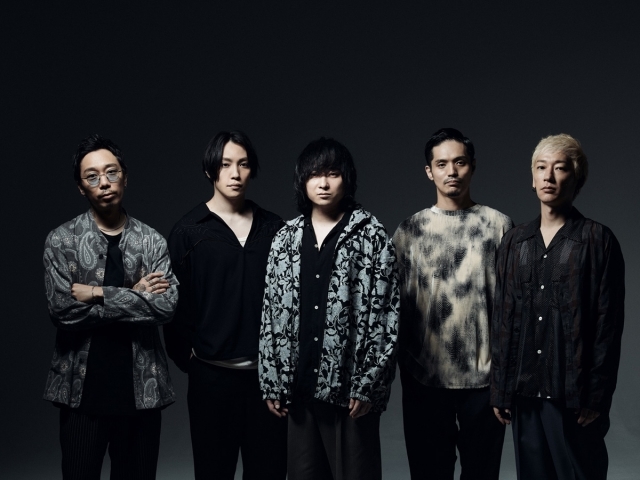 Meanwhile, the OP theme song "Rana" is sung by Mey-chan, a very talented singer with more than 170 million views on YouTube.

ESTAB LIFE is a mixed-media project set in a "demonically altered" Tokyo, and is planned to be developed in TV animation, theatrical animation, and games for smartphones. The story of the TV anime is set in the experimental city "Tokyo" managed by artificial intelligence. "Nigashiya" is a group of people who help those who want to escape from Tokyo, where is divided and people cannot come and go freely, to another city. When they receive a request from a person who wants to escape, they use all kinds of methods to outsmart their pursuers and accomplish the normally impossible task of moving from one city to another. 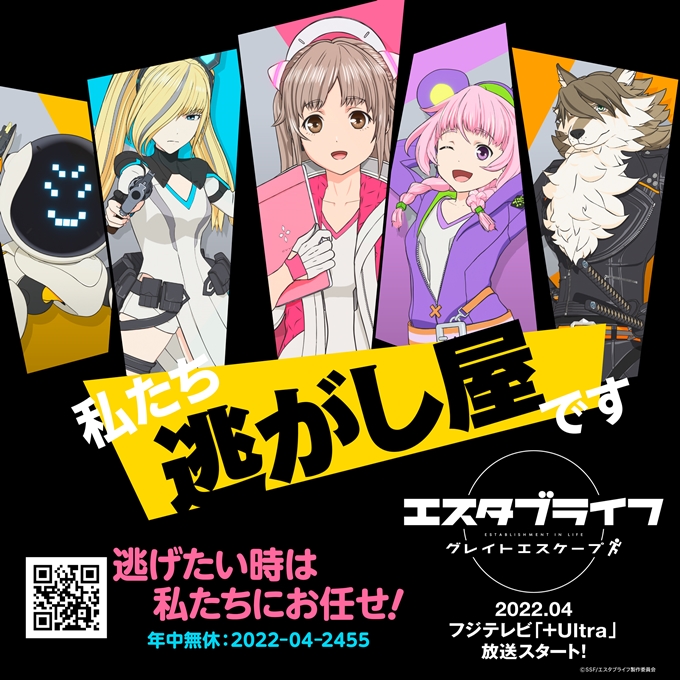