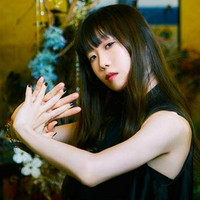 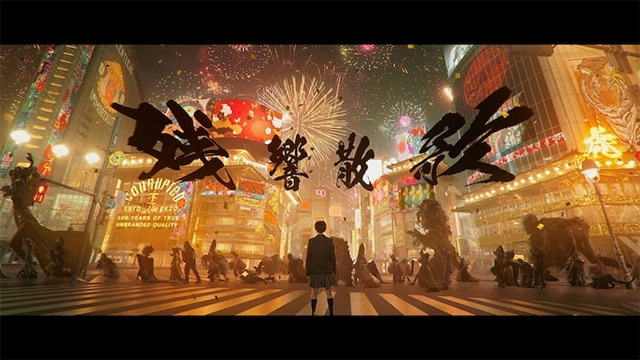 The official Twitter account for Aimer announced on March 2 that her latest song "Zankyo Sanka," the OP theme for Demon Slayer: Kimetsu no Yaiba Entertainment District Arc, had reached a milestone of 100 million streams in 12 weeks since its digital release on December 6, 2021.

The song has reached No.1 on 48 domestic and 23 overseas digital charts. According to Billboard Japan, It debuted at No. 1 on its overall song chart "HOT 100" on the December 15, 2021 chart, and has dominated the chart for seven consecutive weeks for the ninth time in total. The number of times it has topped the chart is the second highest of all time, behind only Gen Hoshino's "Koi" (11 times in total).

The music video for "Zankyo Sanka" has been viewed on YouTube over 56 million times: 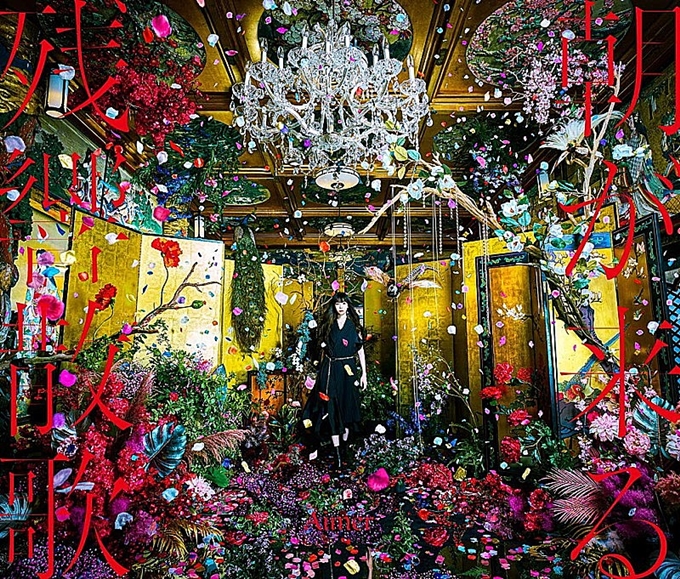 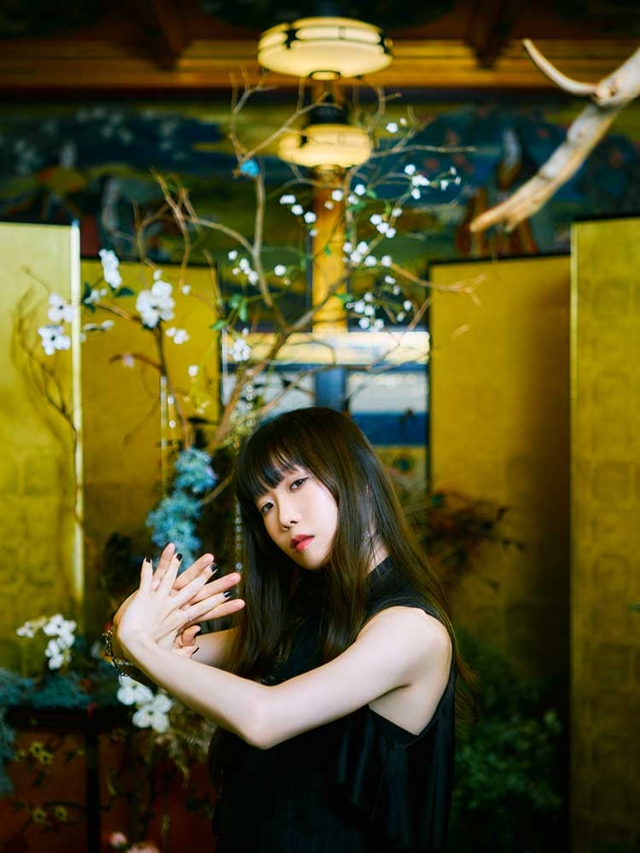