The rom-com starts on April 8 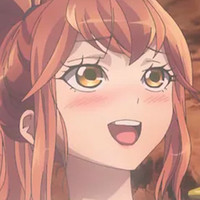 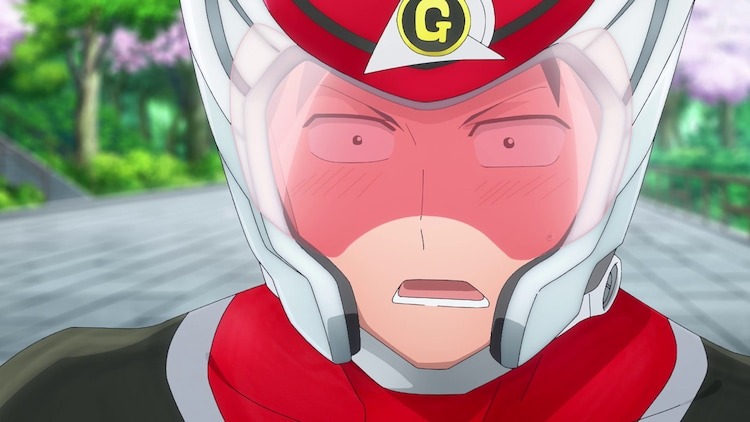 To get people more familiar with the two sides of the Love After World Domination TV anime argument, the series will be releasing two character trailers focusing on the two major groups, the first of which released today, focusing on the delicious Gelato 5. The second trailer, which assumably would look at the villain group Gecko, is set to be released next week.

Directing the Love After World Domination TV anime series is Kazuya Iwata (Rascal Does Not Dream of Bunny Girl Senpai assistant director) with Satoru Sugizawa (episodes of Pastel Memories) writing the scripts, Akemi Kobayashi (Chi's Sweet Home) drawing the character designs, Satoshi Motoyama as the sound director, and Satoshi Hono and Ryunosuke Kasai writing the music with Pony Canyon and App Dream producing the music. The series will be animated at Project no. 9 with Dream Shift overseeing the entire project. The series is set to begin on April 8 at 9:30 PM on AT-X.

The original Love After World Domination manga, written by Hiroshi Noda and illustrated by Takahiro Wakamatsu, follows lovebirds Fudo Aikawa and Desumi Magahara as they navigate being love and being sworn enemies. Aikawa is the hero Red Gelato, the leader of the Gelato 5 group, and Magahara is the Queen of Death, a minion of the villain group Gecko who is seeking world domination. In the public eye, these two are nothing but adversaries, but in private they try and keep their love alive.