The two TV anime seasons are streaming on Crunchyroll 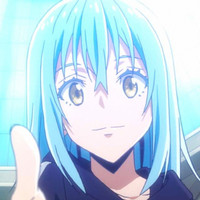 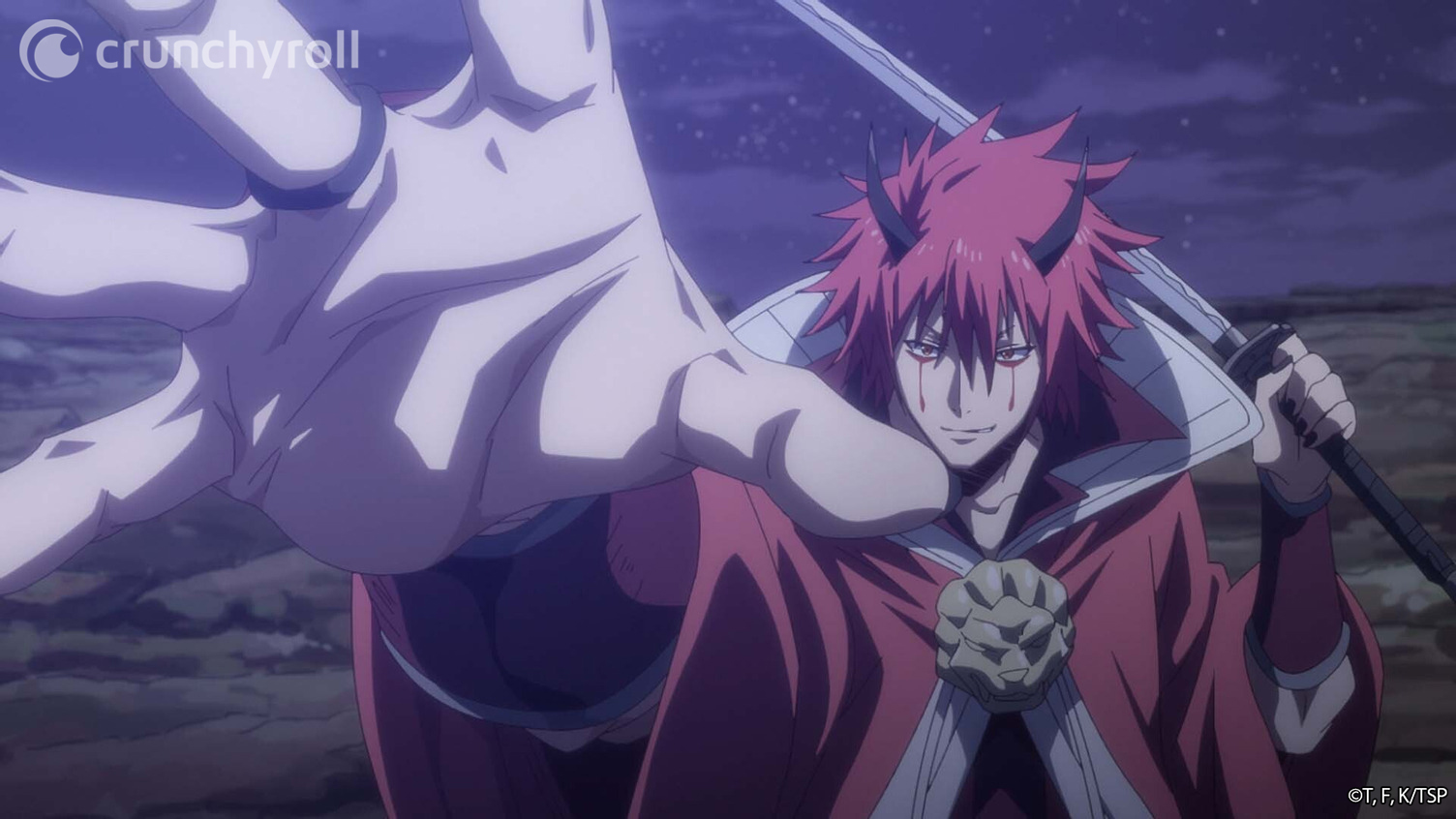 The bonds of the Jura Tempest Federation have never been tighter, but when Benimaru's older brother suddenly reappears, those bonds might get a little strained in the upcoming That Time I Got Reincarnated as a Slime anime film, which saw its first trailer released this morning alongside its first main key visual, premiere date, and character art for Benimaru's older brother, Hiiro. 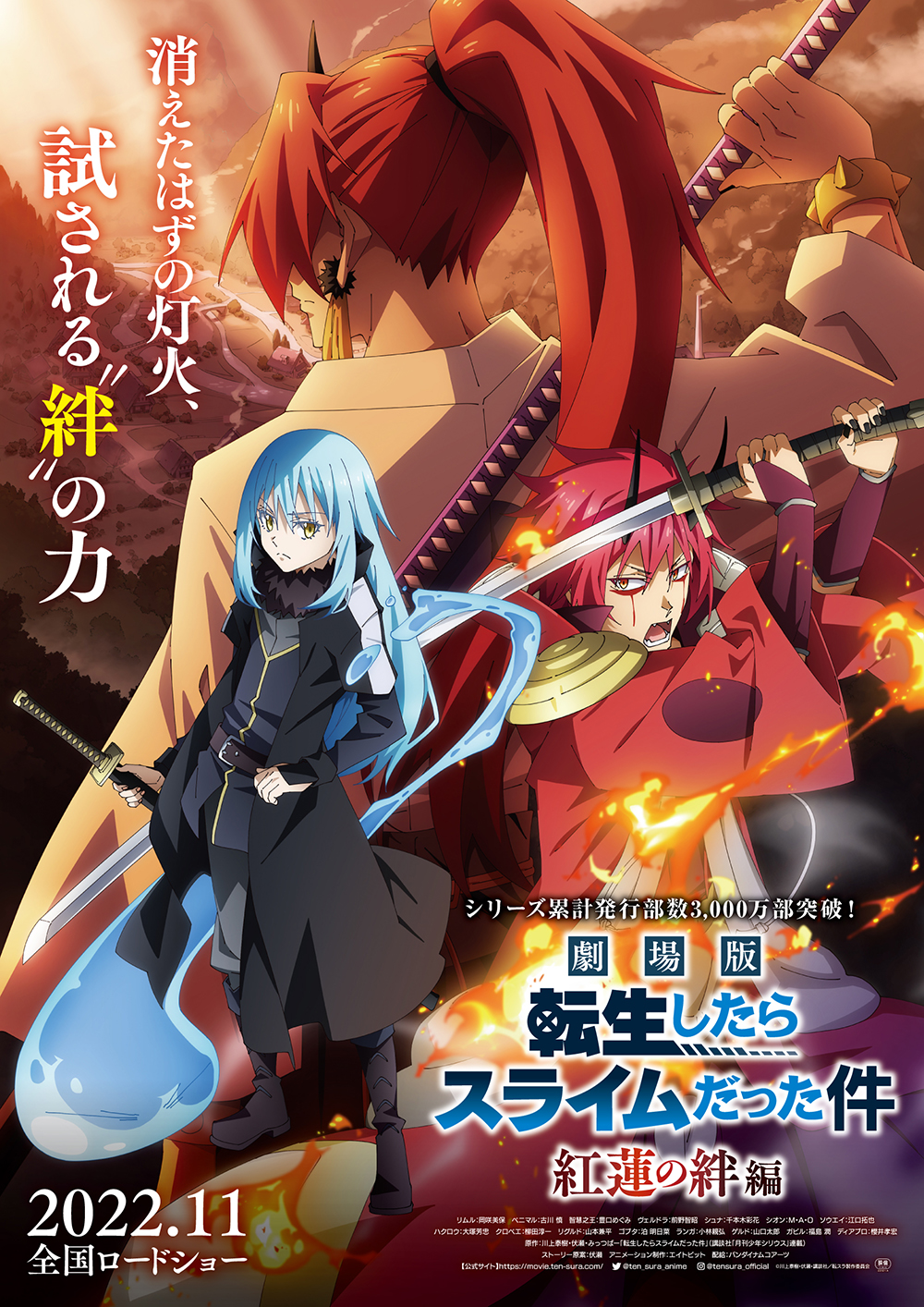 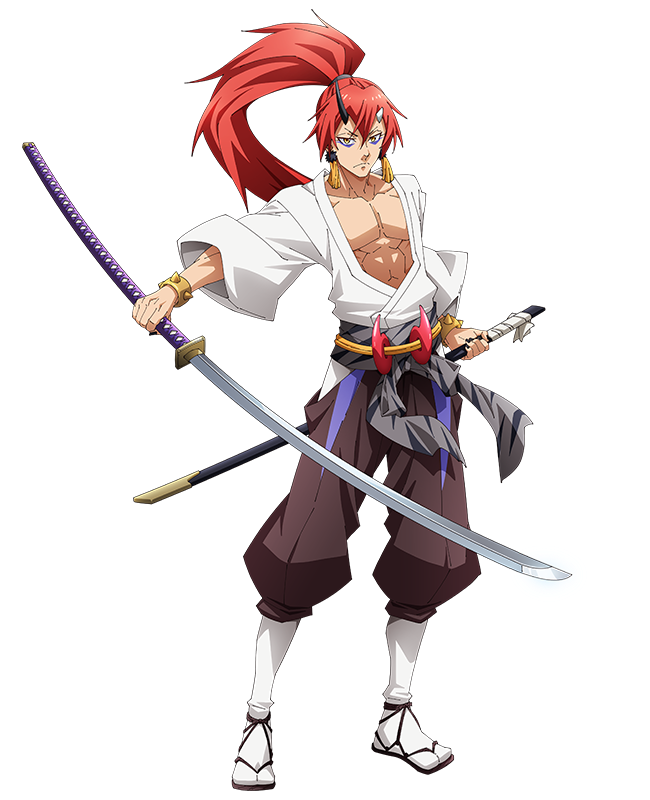 The Slime movie, titled That Time I Got Reincarnated as a Slime: Guren no Kizuna Hen (Blazing Bonds Arc), will be an original story penned by Slime light novel creator Fuse, with the production once again being held at anime studio 8bit. The cast from the TV anime are set to return for the November 2022 film.

Both TV anime seasons of That Time I Got Reincarnated as a Slime are streaming right here on Crunchyroll, alongside The Slime Diaries spin-off daily life TV anime series. Crunchyroll describes the main series as such: