Adam by Eve: A Live in Animation launches on Netflix on March 15 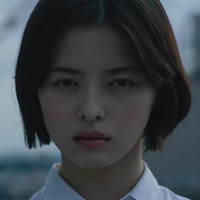 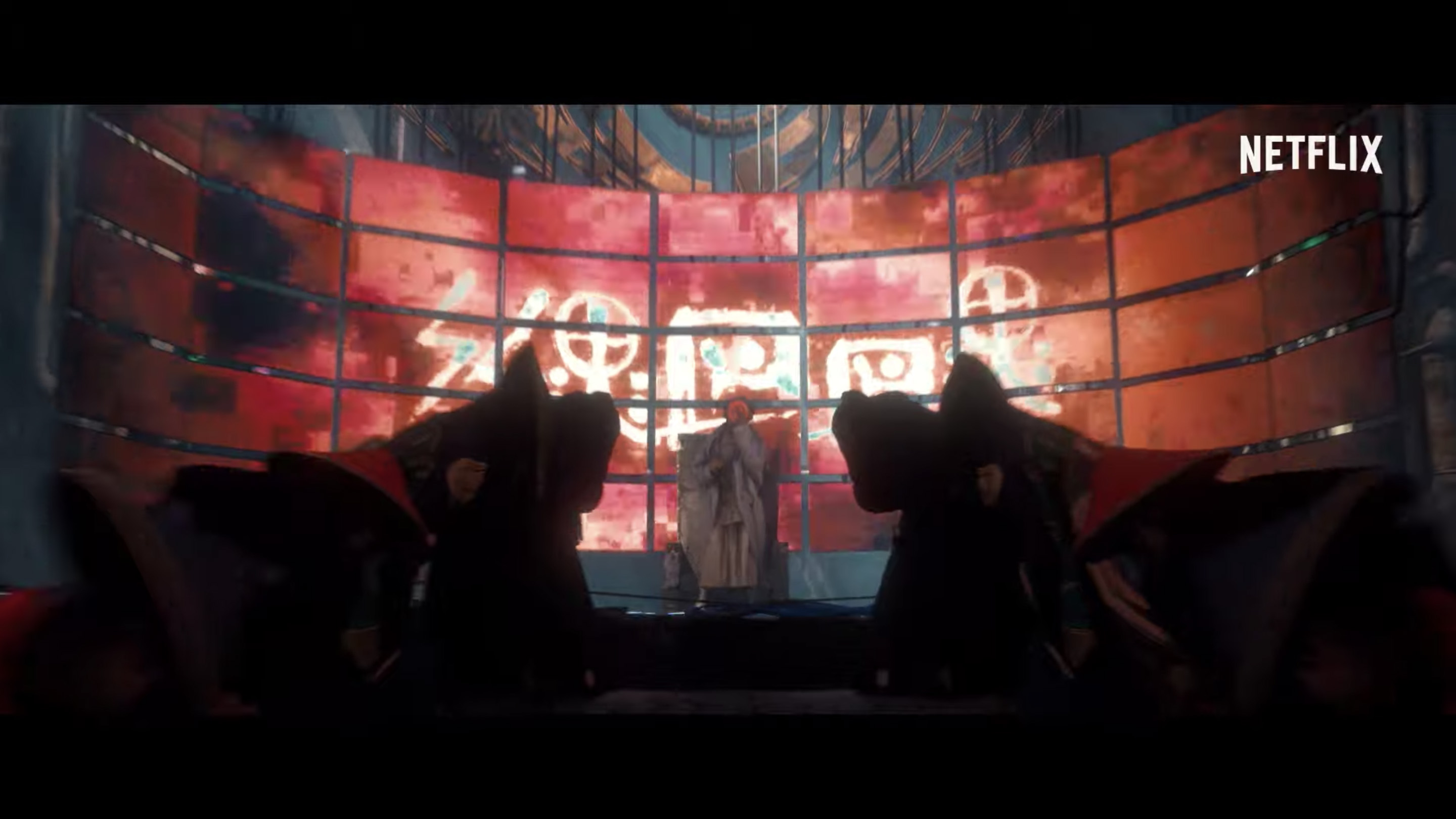 Netflix released the newest trailer for the experimental film Adam by Eve: A Live in Animation, a hybrid anime and live-action feature-length story that is inspired by the music of Japanese rock/pop singer-songwriter Eve. The trailer features the single "Kaikai Kitan," which is best known as the opening theme to JUJUTSU KAISEN along with a selection of scenes from all the acts of the film.

Adam by Eve is broken up into three different parts based on different songs by Eve, each with its own director and animation company behind them. The first part "Boudou (Riot)" is directed by "ME!ME!ME!" music video director Hibiki Yoshizaki at Studio Khara, with the second part "Don't Replay Boredom" directed by Waboku, and the final part "Kaikai Kitan" directed by Yuichiro Saeki at VFX house khaki. The overall direction of the film is handled by Nobutaka Yoda with STORY inc. planning and producing and Genki Kawamura (your name., Fireworks) producing.

The film will be getting a limited theatrical release in Japan on March 15 along with a released internationally on the same day via Netflix, who Adam by Eve: A Live in Animation as such:

A mysterious story that is depicted with vibrant visuals that combine live-action with 3DCG and 2D animation. High school student Aki wanders into a strange world created by the mysterious entity "Hitotsume-sama" in search of her friend Taki, who suddenly disappeared before her eyes. Guided by Taki’s voice, she finds a fictional Shibuya district that is neither dream nor reality. But what lies there?