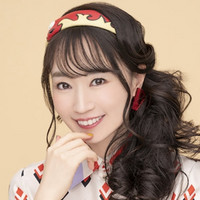 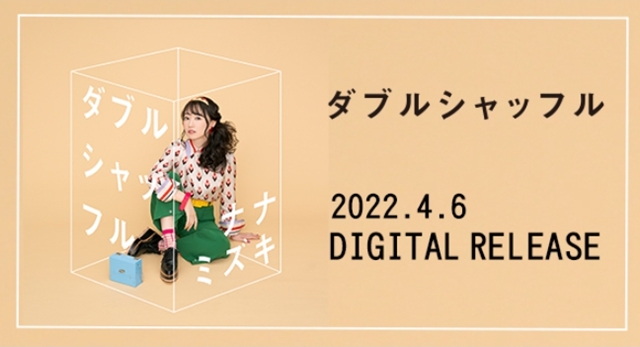 The official website for anime voice actress/singer Nana Mizuki has announced that her new digital single "Double Shuffle" is set to be released on April 6, 2022. It will be her eighth song to be released digitally first. As reported, the song will be featured as the OP theme for the forthcoming TV anime adaptation of Mikoto Yamaguchi's psychological thriller manga Tomodachi Game.

The lyrics of the song are written by singer-songwriter Shihori, who made her professional writer/composer debut with "Chinmoku no Kajitsu," which was included in Mizuki's seventh album "ULTIMATE DIAMOND" released in June 2009. Meanwhile, the music is composed by singer-songwriter Yosuke Sakanoue, who is known for his collaboration works with Doll☆Elements, Yurika Kubo, and Mia REGINA. 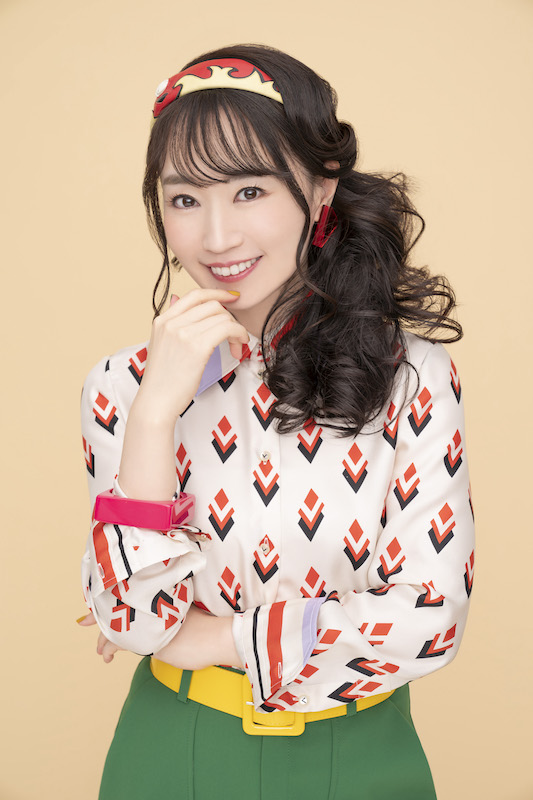 The TV anime Tomodachi Game is set to premiere in Japan in April 2022 and will also available on Crunchyroll. 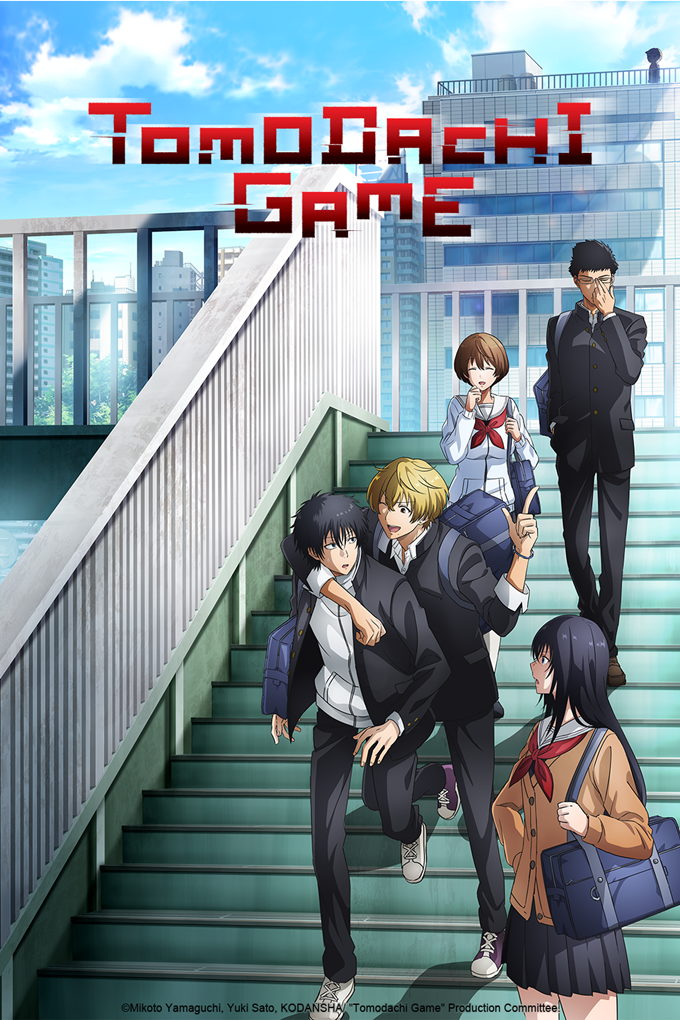