Japan Box Office: JUJUTSU KAISEN 0 Finally Gives Up Its No.1 Position to Doraemon 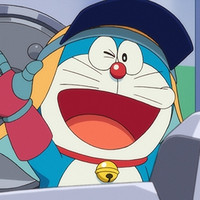 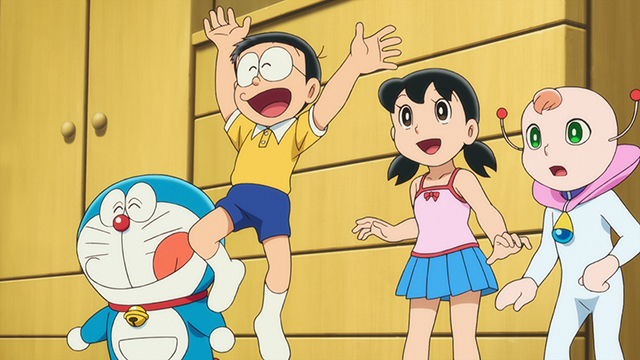 JUJUTSU KAISEN 0's box office reign finally ended in its 11th weekend. Doraemon: Nobita's Little Star Wars 2021, the 41st feature film in the Doraemon anime franchise, earned an impressive 394 million yen (3.41 million USD) on 322,000 admissions on its first Saturday and Sunday, making its No.1 debut, as expected. It was 4.6 percent down from the first Saturday-Sunday gross of the previous 40th film Nobita's New Dinosaur released in August 2020.

The 107-minute film was originally set for release on March 5, 2021, but had been postponed for one year due to the COVID-19 pandemic. The film grossed a cumulative total of 440 million yen (3.81 million USD) on 350,000 admissions in the first three days, and also ranked second in Filmarks' first-day satisfaction ranking with an average rating of 3.80/5.0 based on 486 reviews.

After dominating the box office for six straight weekends (eight times in total), JUJUTSU KAISEN 0 finally fell to third place with 133 million yen (1.15 million USD) on 87,000 admissions in its 11th weekends. Its total domestic gross has reached 12.39 billion yen (107.3 million USD) on 8.85 million admissions, making it the 22th top-grossing film of all-time in Japan, on par with Disney's 2017 live-action film The Beauty and The Beast.

Ensemble Stars!! -Road to Show!!-, the all-new anime feature film from Happy Elements' male idol-themed game franchise Ensemble Stars!!, was released in 113 theaters across Japan on March 4, then made its sixth place debut with 50 million yen (433,000 USD). It was the highest ranking this year for a film released in less than 200 theaters. The film ranked sixth in Filmarks' ranking with an average rating of 3.54/5.0 based on 94 reviews.

While ranking fifth in Filmarks' ranking with an average rating of 3.64/5.0 based on 161 reviews, the anime film adaptation of Kana Ozawa's Blue Thermal manga, which was released in 139 theaters across Japan on March 4, failed to rank in the overall box office ranking top 10 in its opening weekend.