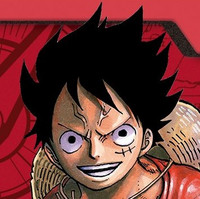 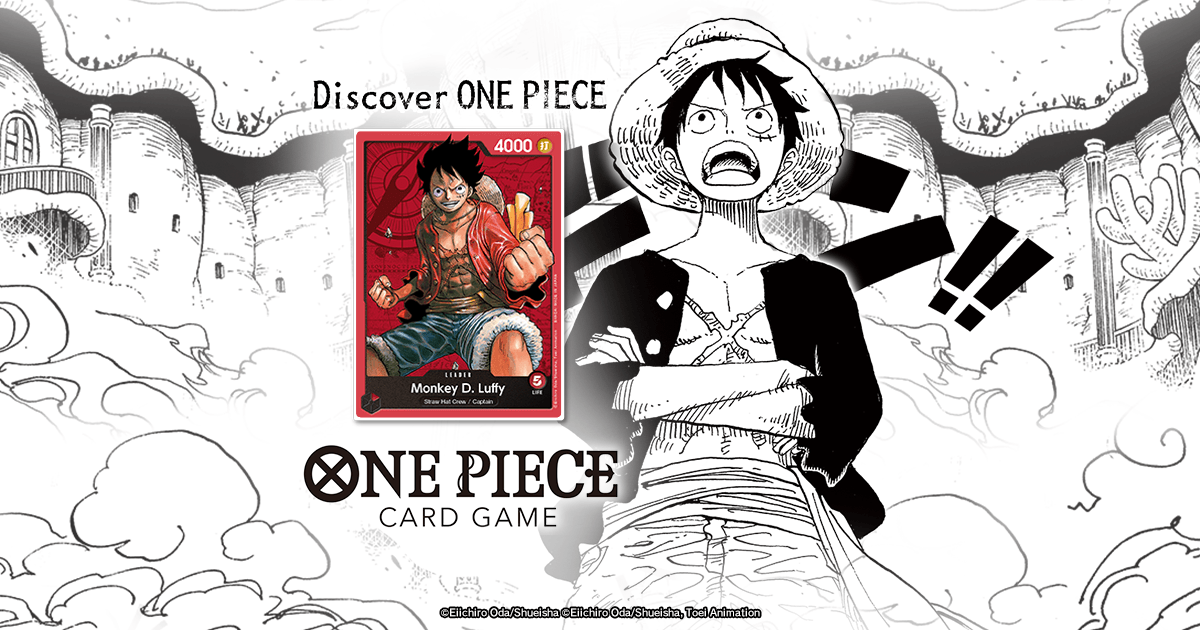 As part of the ongoing 25th anniversary celebration of Eiichiro Oda's One Piece, a new trading card game under develpment by Bandai has been announced for launch in Japan starting in July, with a global English-language release planned for later this year. An introductory English trailer is embedded below, followed by a celebratory illustration featuring comments from Oda: 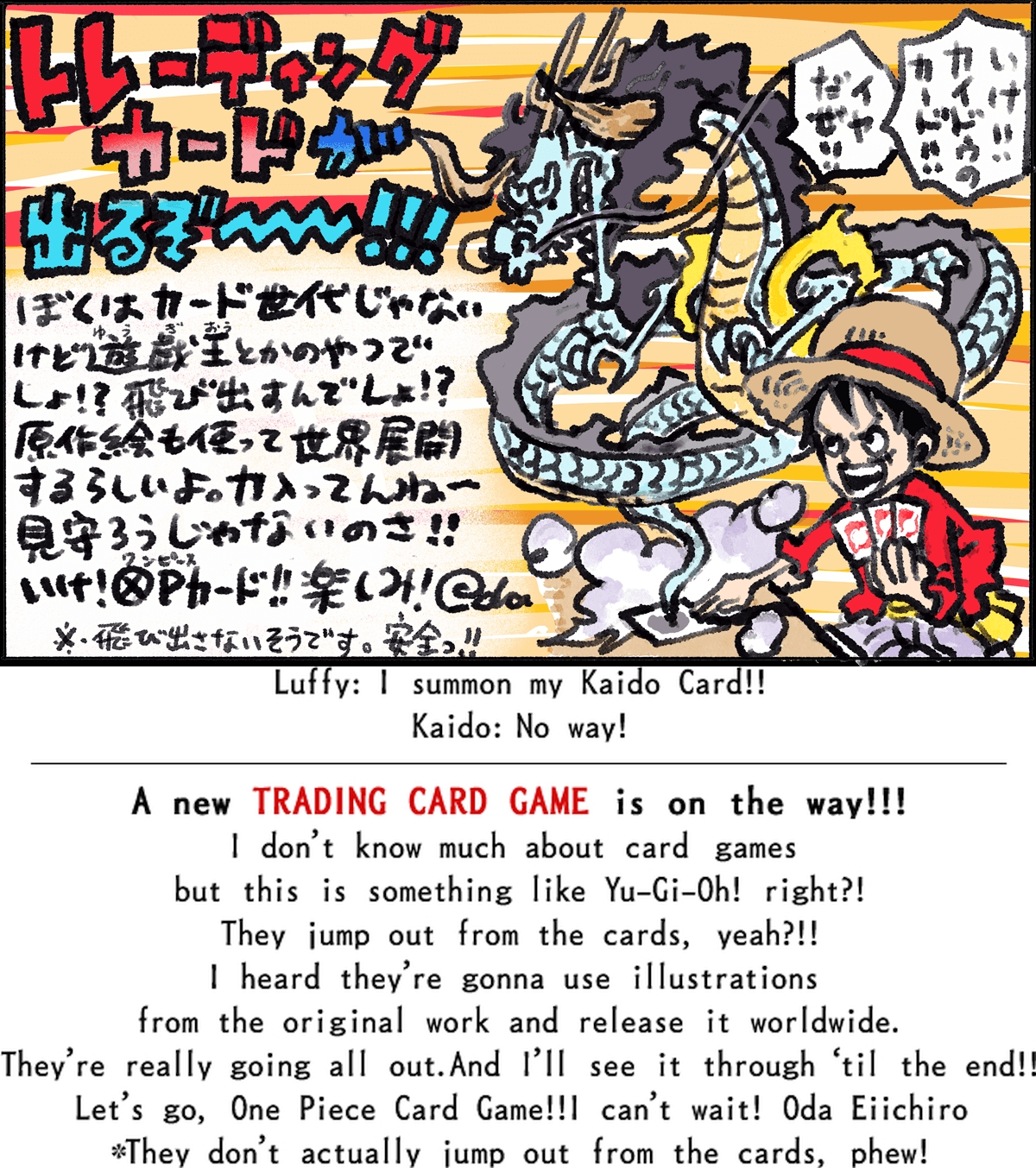 The official site also features examples of the retail packaging and card designs for the game as demonstrated in the embedded tweet below:

Announcing the One Piece Card Game from Bandai!https://t.co/FhlJL1GaaE
Get ready for the Japan Release in July 2022, and a worldwide English release later in 2022!