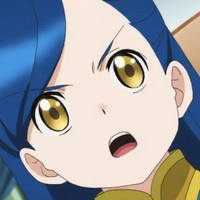 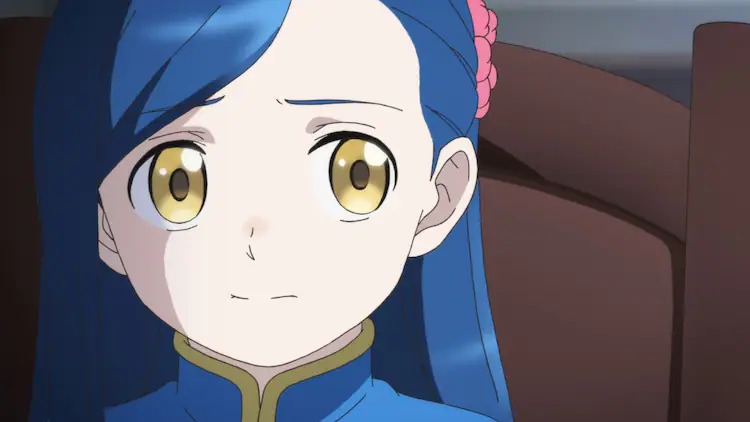 The third season of the Ascendance of a Bookworm TV anime brings Myne and co. back for more on April 11, and a new promo is here along with news about the opening theme song. Nao Toyama is on the OP, "Ano Hi no Kotoba" ("The Words of That Day"), so check out a preview below. 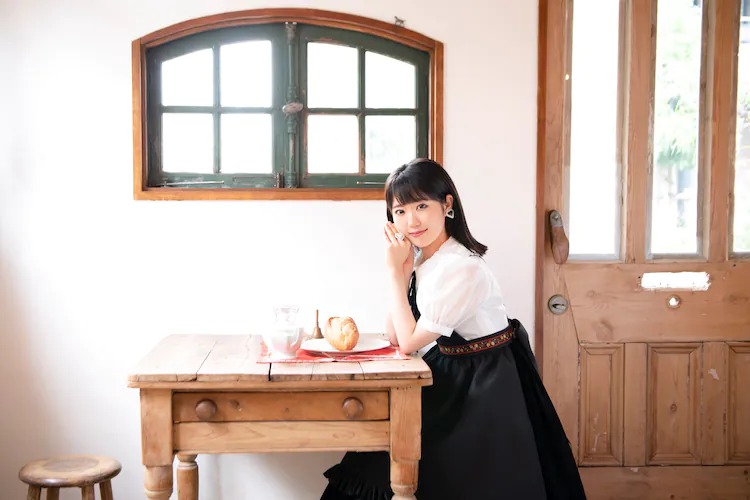 The Ascendance of a Bookworm TV anime adapts the light novel series written by Miya Kazuki and illustrated by Yu Shiina into anime with Mitsuru Hongo in the director's chair at Ajia-do Animation Works. Crunchyroll is currently streaming the first two seasons (which is described as just the first season), describing the series as such: