A sweet second season is currently in production 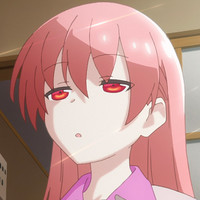 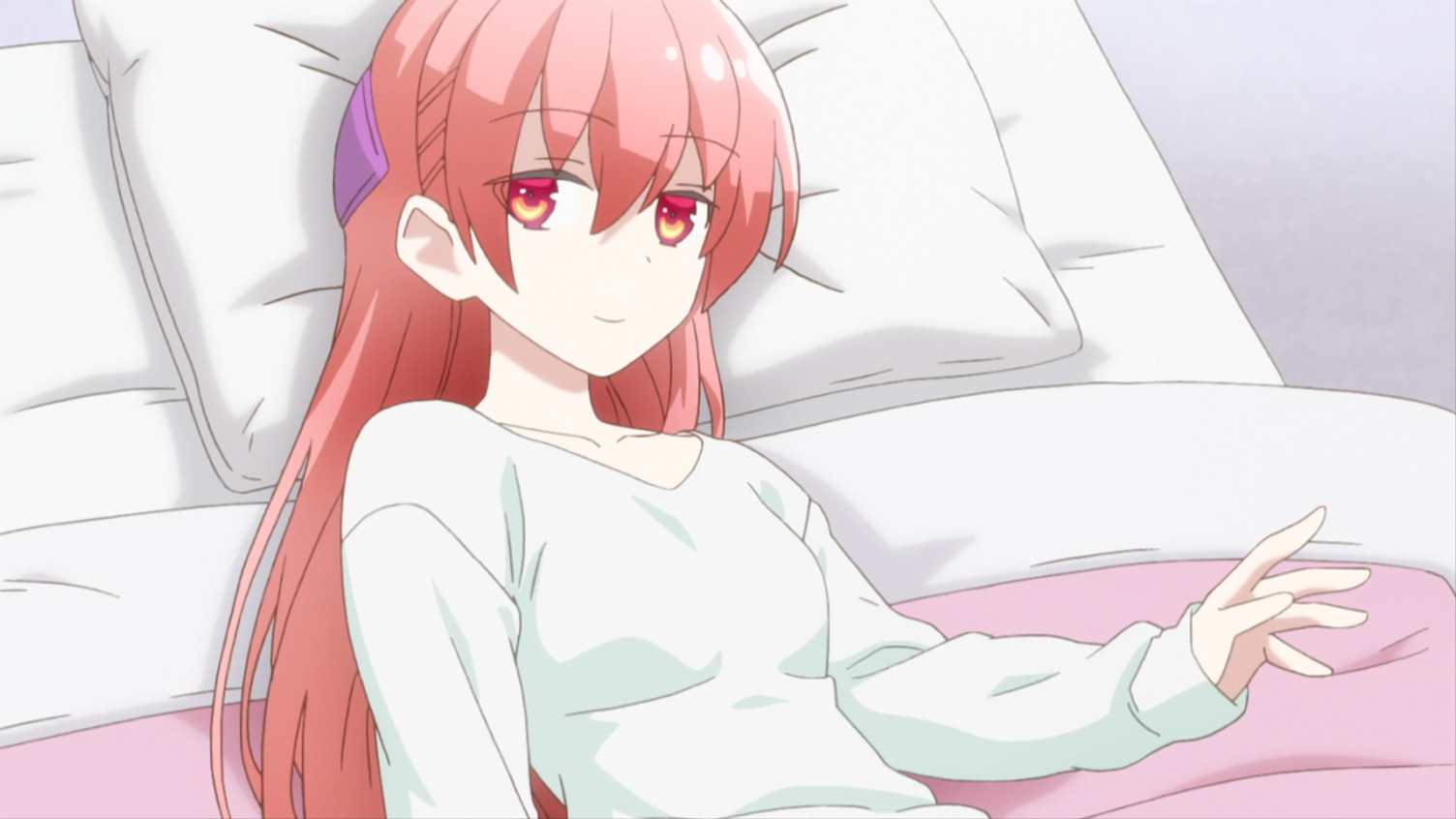 Waking next to Tsukasa every morning must be like living in a dream for Nasa, and in the latest monthly visual for the TONIKAWA: Over the Moon for You, that intimate morning moment was captured for everyone to see. This visual is part of a monthly release that sees Tsukasa in various different environments, including her at hatsumode for New Year's, in a Santa costume, and many more. They can all be viewed on the anime's official website. 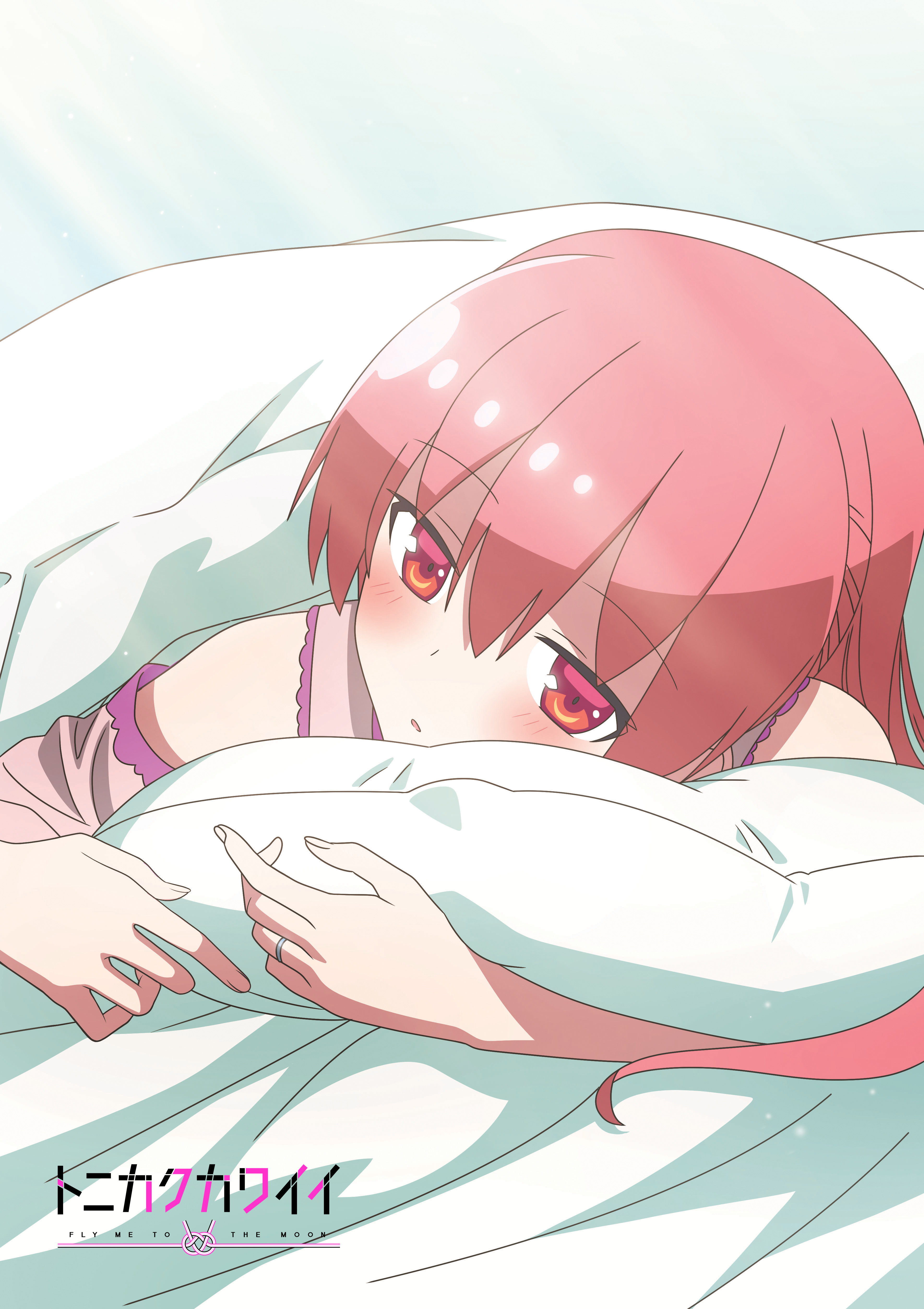 Both the TONIKAWA: Over the Moon for You TV anime series, which was broadcast in Japan from October to December 2020, and OVA adapts the manga of the same name by Kenjiro Hata and can be streamed on Crunchyroll. Crunchyroll describes the adorable series as such:

It is not known at this time when the second season of TONIKAWA: Over the Moon for You, as well as the "new episode," will be released but we do know that they will stream on Crunchyroll as it airs in Japan.