The girls from Yuigaoka Girls' High School will perform every Sunday 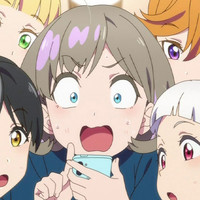 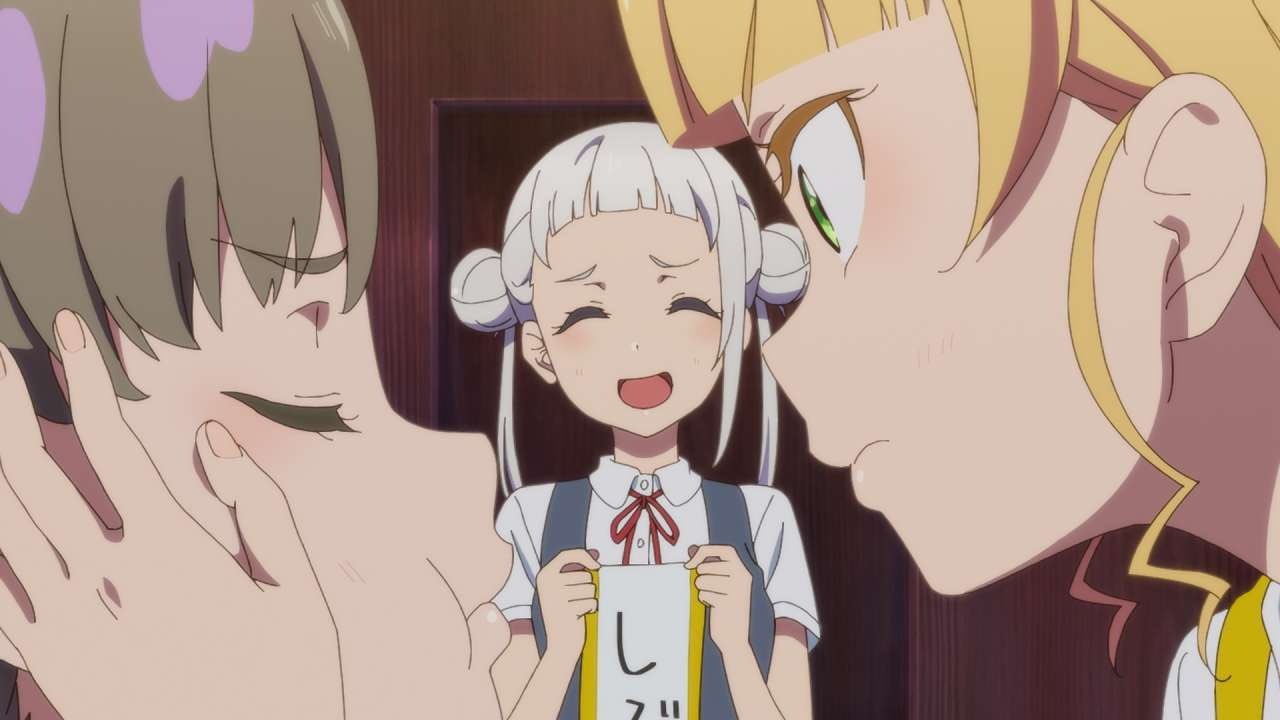 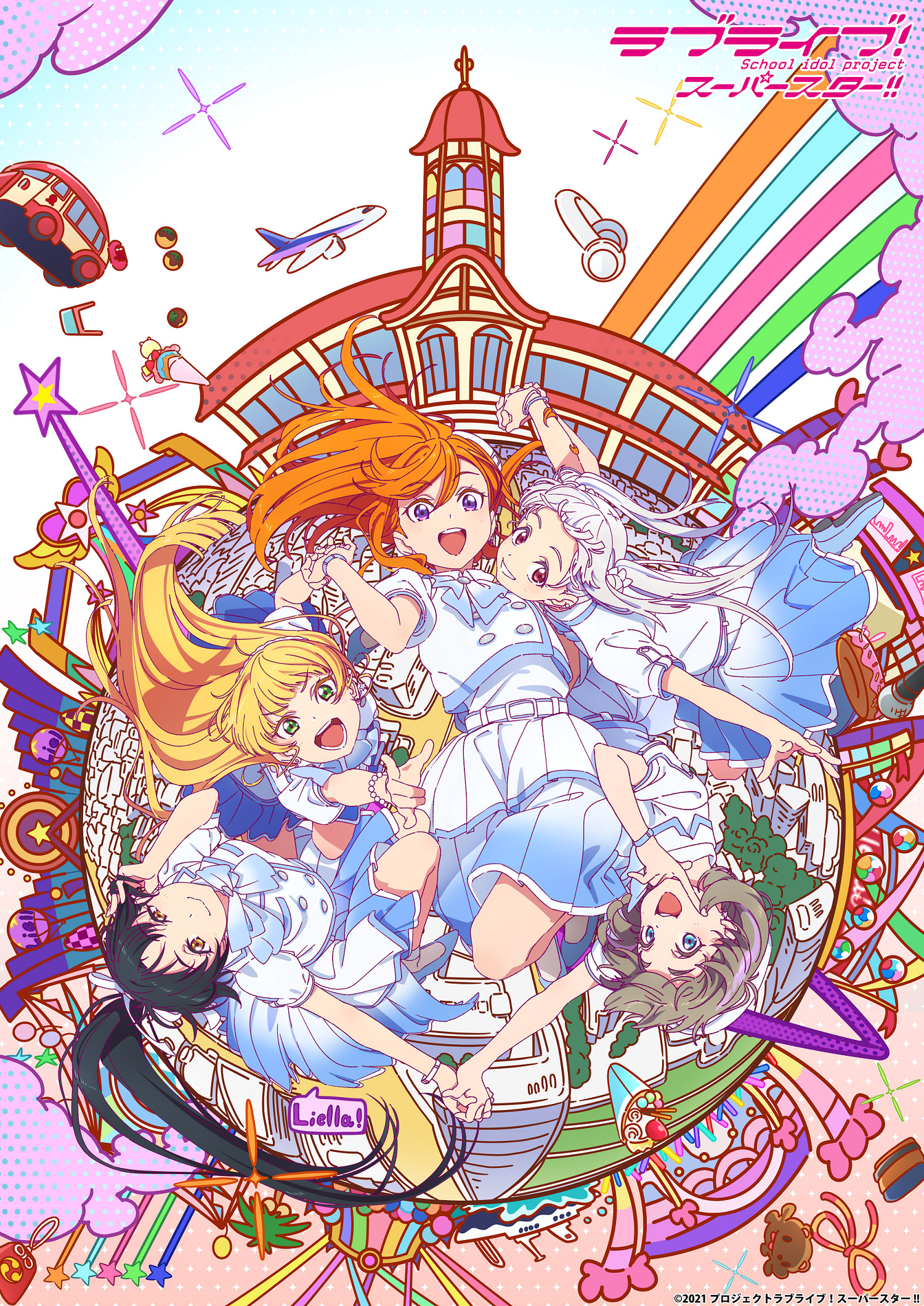 With this announcement, Love Live! fans will have back-to-back seasons of the school idol series, as Love Live! Nijigasaki High School Idol Club premieres this April and Love Live! Superstar!! premieres this July. The first season of Love Live! Superstar!! aired on NHK-E in Japan from July 11, 2021, to October 17, 2021, with minor delays due to the Tokyo 2020 Olympics and Paralympics that were held over the same time frame. Crunchyroll streamed the series in the UK and Ireland, describing it as such:

Takahiko Kyogoku, who worked on the first Love Live! TV anime series returned to the director's chair for Love Live! Superstar!!, with Jukki Hanada writing the scripts at what will then be known as Bandai Namco Filmworks (formally Sunrise).