Series was first published in 2020 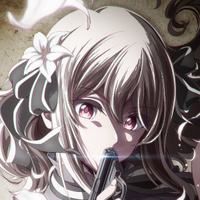 The secret is out: Takemachi and Tomari's Spy Classroom light novel series is getting a TV anime adaptation! An official Twitter account for the upcoming action-comedy series was opened, revealing a teaser visual and promo video, plus staff and cast details: 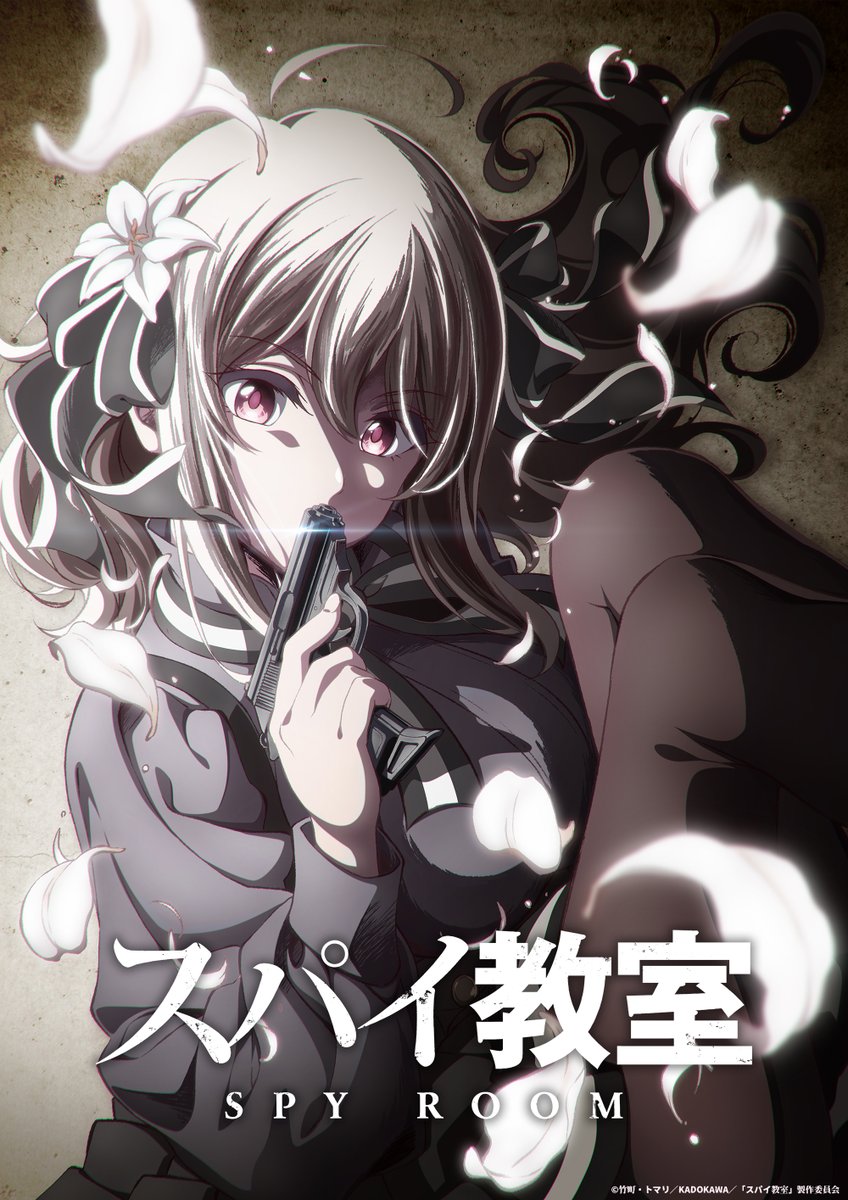 Keiichiro Kawaguchi (Higurashi: When They Cry - GOU) is directing the adaptation at studio feel. (Remake Our Life!), with series composition by Shinichi Inozume (Platinum End) and character designs by Sumie Kinoshita (Idoly Pride).

Yuichiro Umehara (Kimura in Heaven's Design Team) will take on the identity of elite spy Klaus, with Sora Amamiya (Chizuru in Rent-a-Girlfriend) by his side as Lily, one of several trainees with no experience in espionage.

INTELLIGENCE IS THE MOST DANGEROUS WEAPON

Following a devastating military conflict, countries fight their wars in the shadows. One unusual spy, Klaus, has never failed on the job despite his quirks, and he is building a team to take on an Impossible Mission—one with over a 90 percent chance of failure. However, his chosen members are all washouts with no practical experience. They’ll have to use every trick in the book (and some that aren’t) to prove they’re up to the task!

A release date for the anime adaptation is yet to be announced.