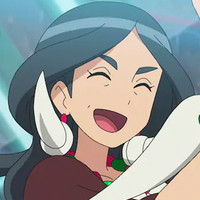 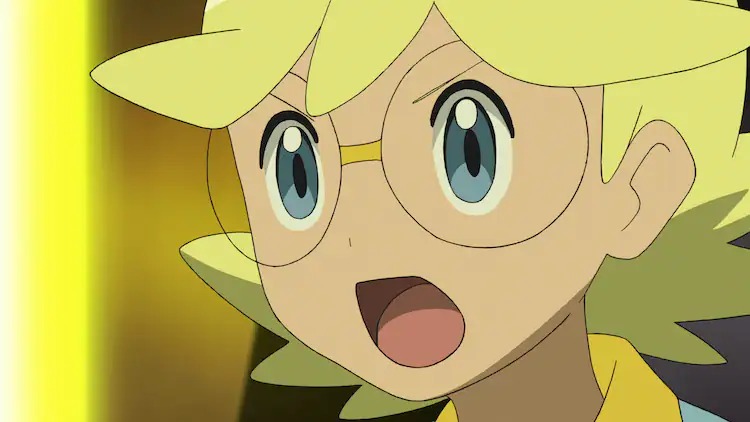 To celebrate the 25th anniversary of the Pokémon anime series, which premiered in Japan on April 1, 1997, Pokémon Journeys is getting a one-hour special of Ash heading back to fan-favorite anime region Kalos to take on Elite Four member Drasna in the Pokémon World Championships, making the dragon trainer's first appearance in the main anime series. To accompany Ash in Kalos, his companions from Pokémon X and Y, Clemont and Bonnie mark their return to the anime. 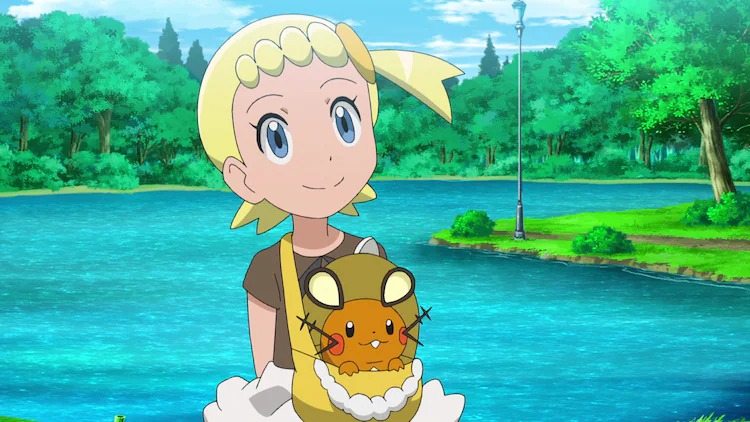 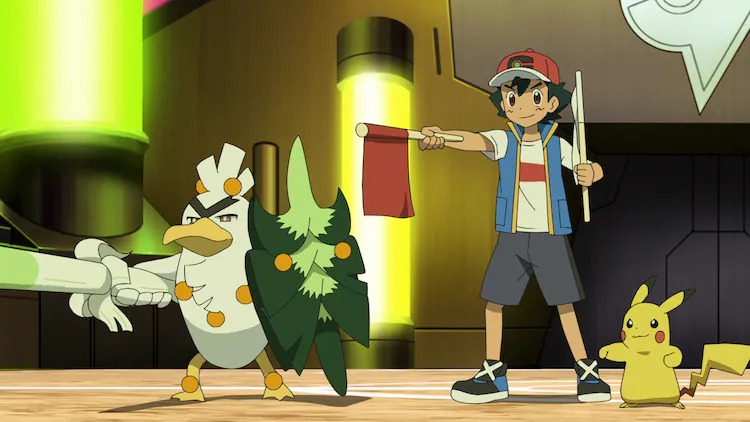 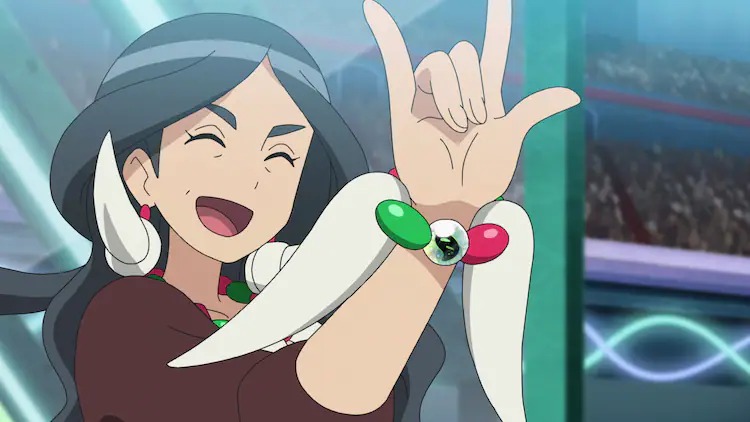 Alongside the return of Clemont and Bonnie, their respective voice actors Yuki Kaji and Mariya Ise from Pokémon X and Y make their return to the TV anime series. Though surprisingly, another character from the Kalos region hasn't been announced to return...

Pokémon Journeys airs as just Pokémon in Japan every Friday on TV Tokyo. Netflix is releasing the series in North America, with the latest batch uploaded on January 21 titled Pokémon Master Journeys, with 86 episodes of the currently broadcast 101 episodes in Japan currently available in English. The next batch of episodes is set to be released in March 2022.