The hack has affected internal systems for the anime studio 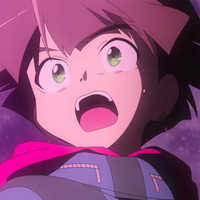 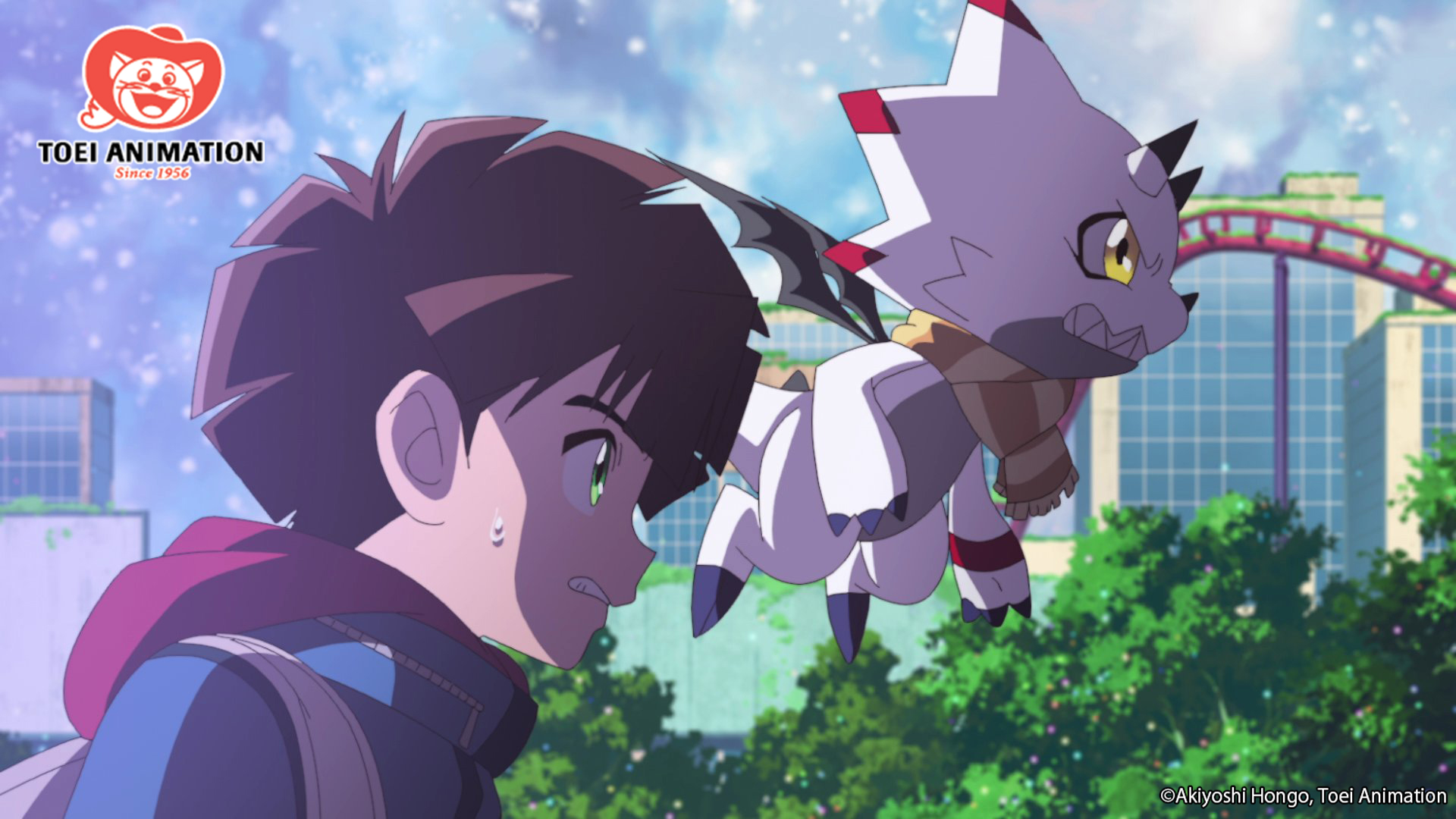 The official Twitter accounts for the One Piece and Digimon TV anime franchises have confirmed the upcoming broadcast schedules for series' in wake of the Toei Animation hack that has seen some of the anime studio's internal systems go offline temporarily.

Both shows will show re-runs of previously broadcast episodes, with One Piece showing the "Special Episode: Barto's Secret Room" Wano Kuni arc recap that originally aired in December 2021 while Digimon Ghost Game will rebroadcast the first episode of the newest Digimon anime. This will be the second week the shows have been off the air, as Fuji TV was showing the Nagoya Women's Marathon during the timeslot both shows air on Sunday morning last week.

It was not mentioned when both the series will return with new episodes as both One Piece and Digimon Ghost Game will be showing "Best Selection" episodes going forward. Toei Animation's other anime series, Dragon Quest The Adventure of Dai and Delicious Party Pretty Cure, have new episodes delayed due to the hack.

Toei Animation announced on March 7 that the day before they had found their internal systems compromised by the third party. To combat the hack, the studio shut down any connection into the internal system from outside the company, closed down their online shop, and had to temporarily close down those same internal systems while investigations were ongoing.