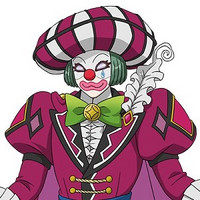 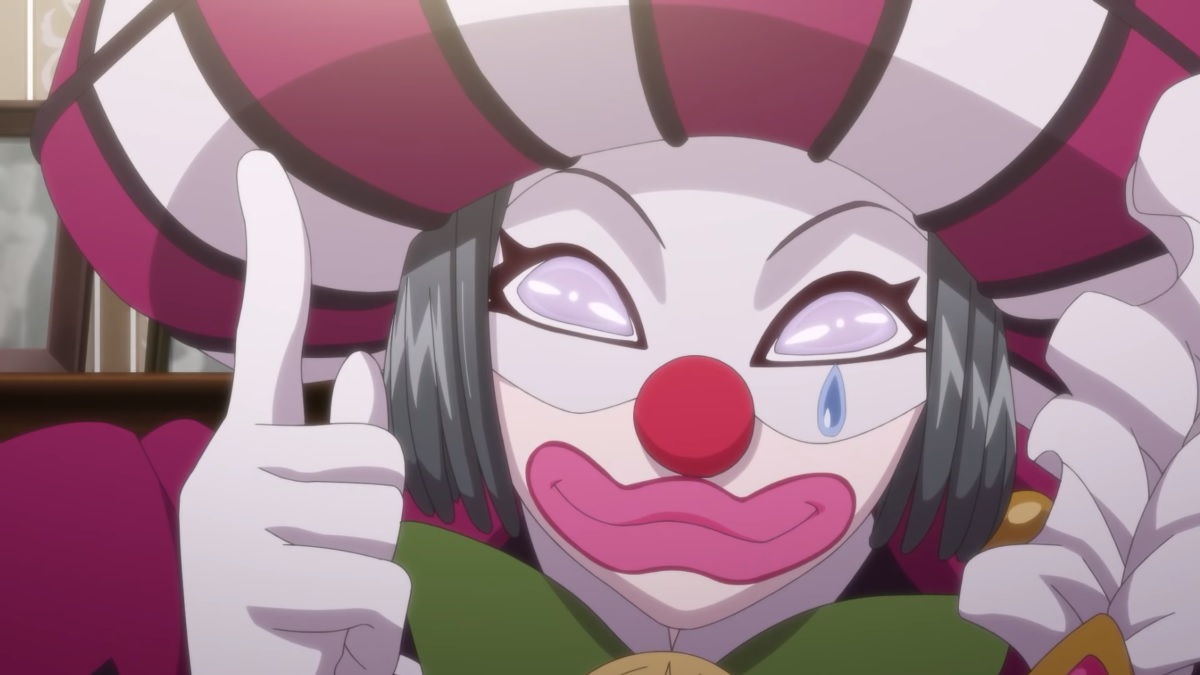 Something wicked this way comes, because a new key visual, new cast members, and the Japanese release date have all been revealed for Kaitou Queen wa Circus ga Osuki ("The Phantom Thief Queen Loves the Circus", also known as Mirage QUEEN aime cirque), an upcoming theatrical anime film based on the adventure novel series written by Kaoru Hayamine and illustrated by K2 Shoukai about a mysterious phantom thief who goes head-to-head with a sinister circus in order to steal a legendary gemstone.

The story of Kaitou Queen wa Circus Osuki follows a mysterious phantom thief of unknown age, gender, and nationality who travels the world on the airship "Troubadour" along with their partners, Joker and RD, and steals anything that strikes their fancy. This time, the Mirage Queen targets the "Linden's Rose", a legendary gemstone, only to discover that it has already been stolen by a mysterious circus troupe known as the Seven Ring Circus. Nothing is impossible for the Phantom Queen, so they challenge the brilliant circus performers (including illusionists, acrobats, and hypnotists) in order to retrieve the gem. 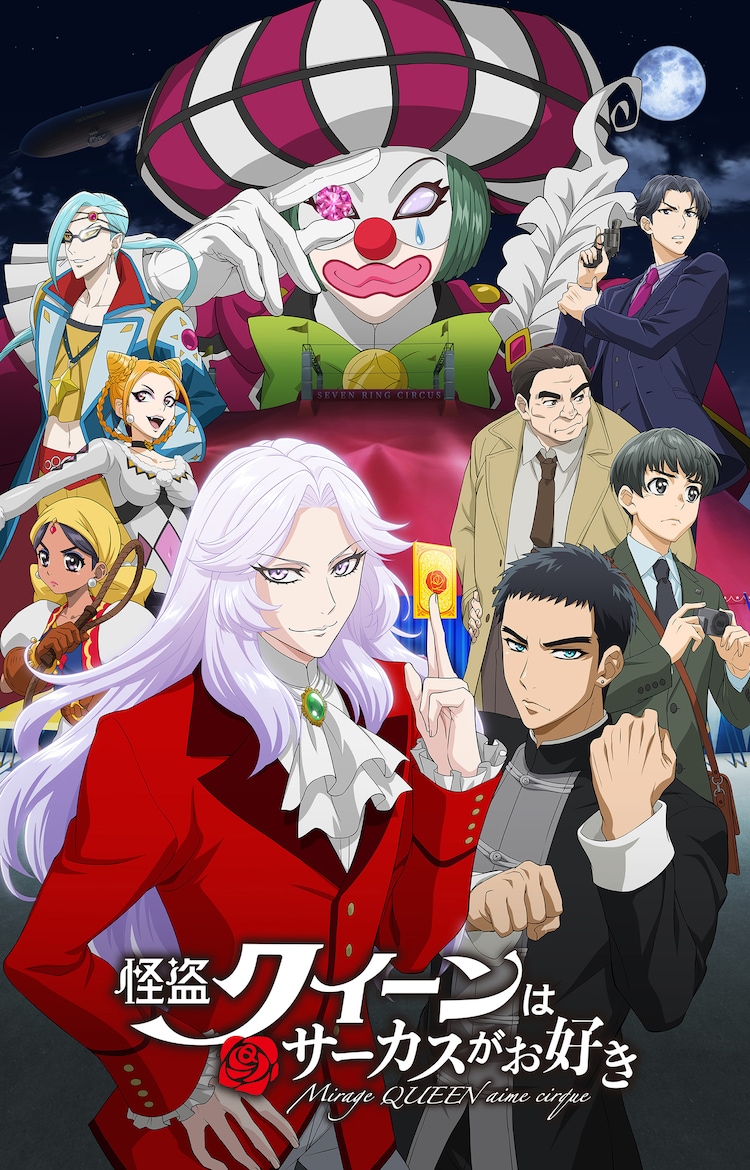 Kaitou Queen wa Circus Osuki is directed by Saori Den and features animation production by East Fish Studio. The film is scheduled to hit theaters in Japan on June 17, 2022.