More anime favorites are heading home this June, including BACK ARROW, One Piece and more! 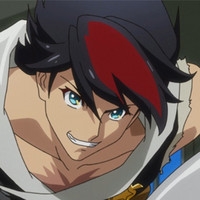 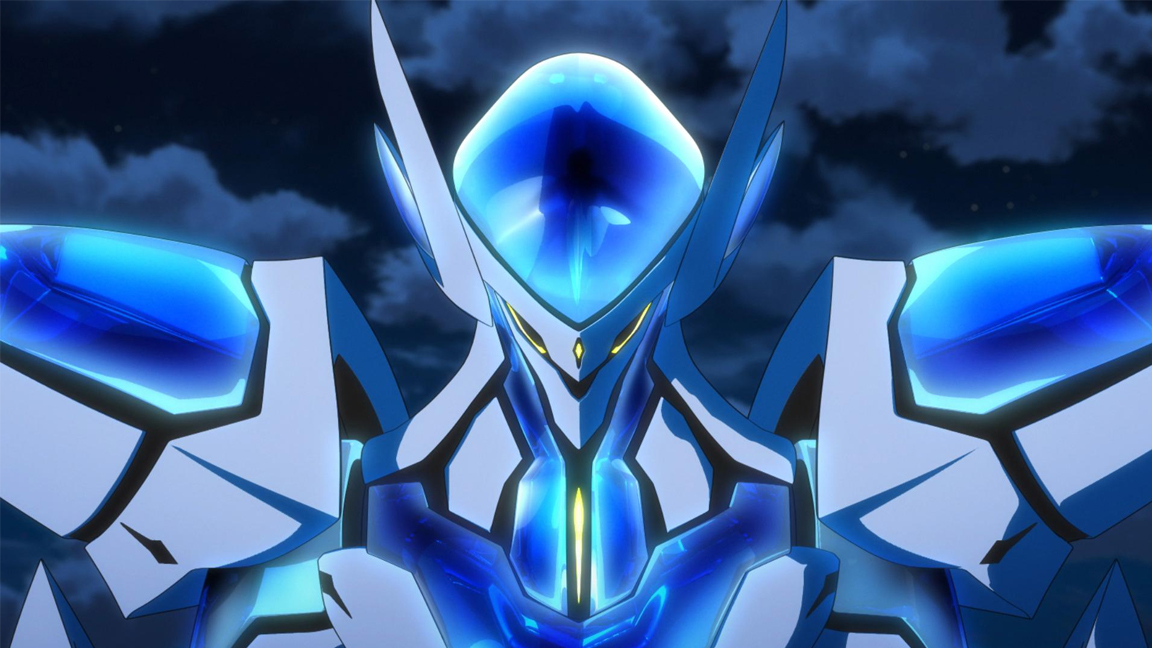 Welcome to the June 2022 anime home video solicitations for the United States and Canada. And though the word “solicitations” might sound boring, it’s actually very exciting, because it means there’s a whole mess of new anime announced that you’ll probably want to add to your shelf!

Because we definitely will be adding to ours.

This month’s releases are headlined by anime favorites like BACK ARROW, Hetalia: World Stars and One Piece.

Check out the full list of releases going up for pre-order this month in the United States and Canada! 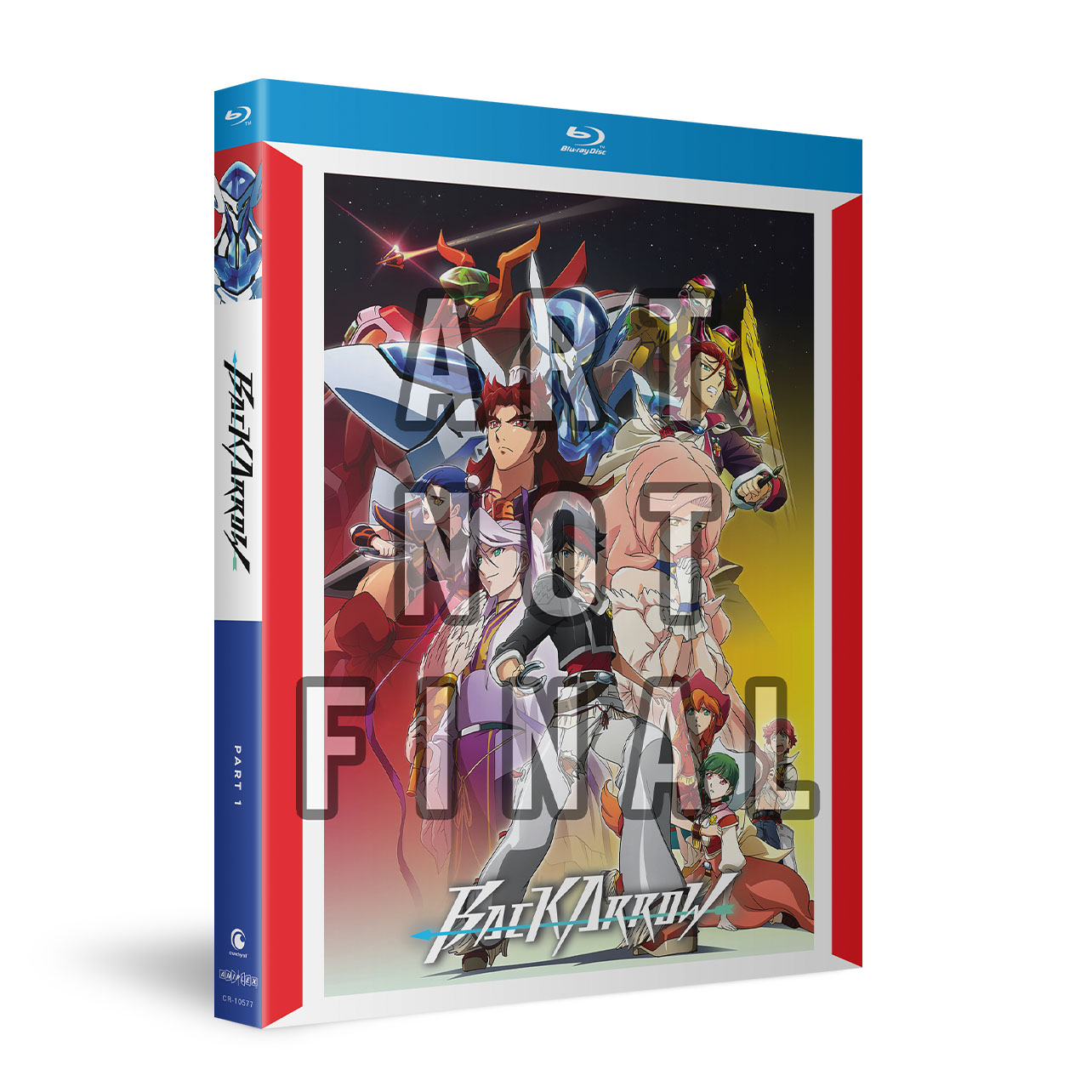 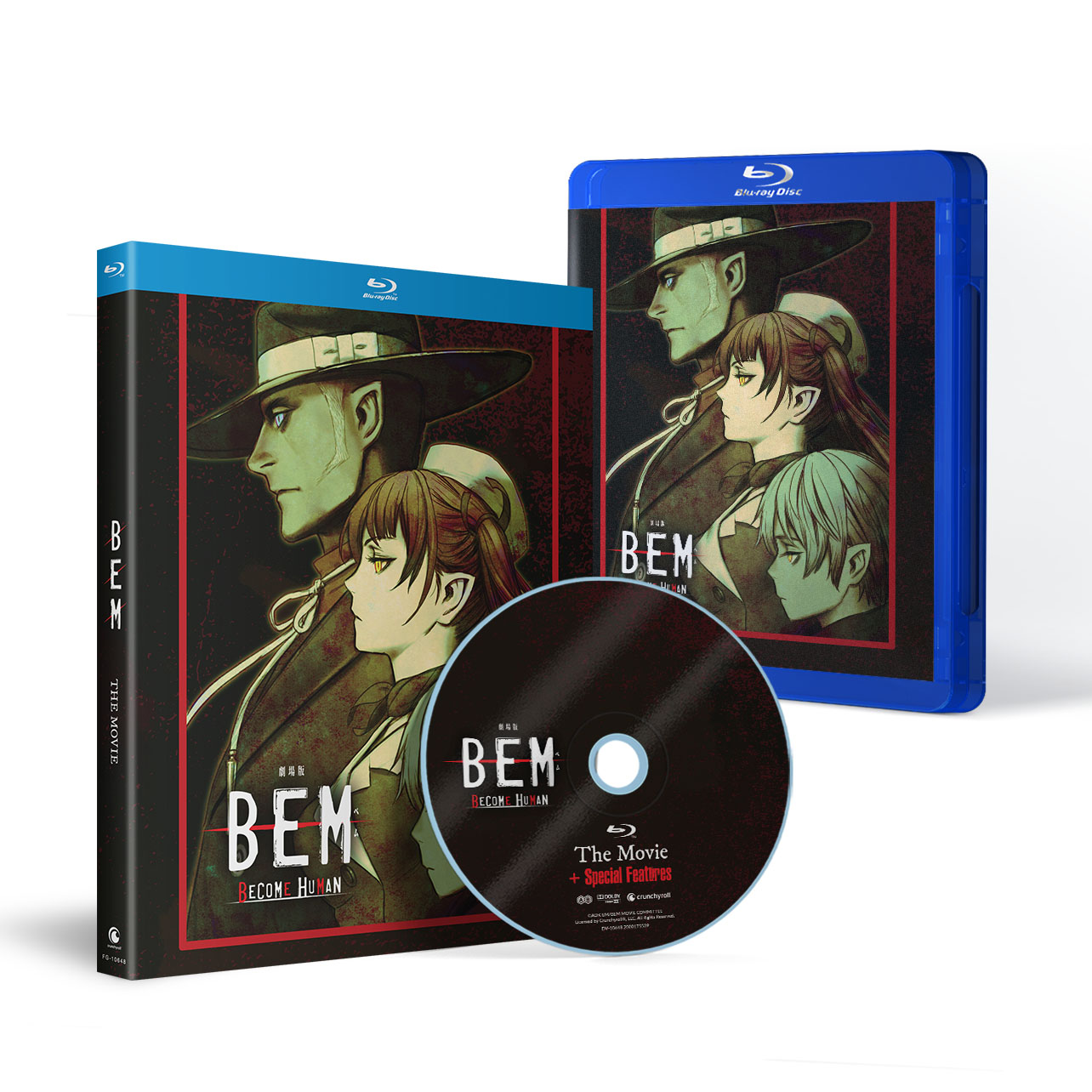 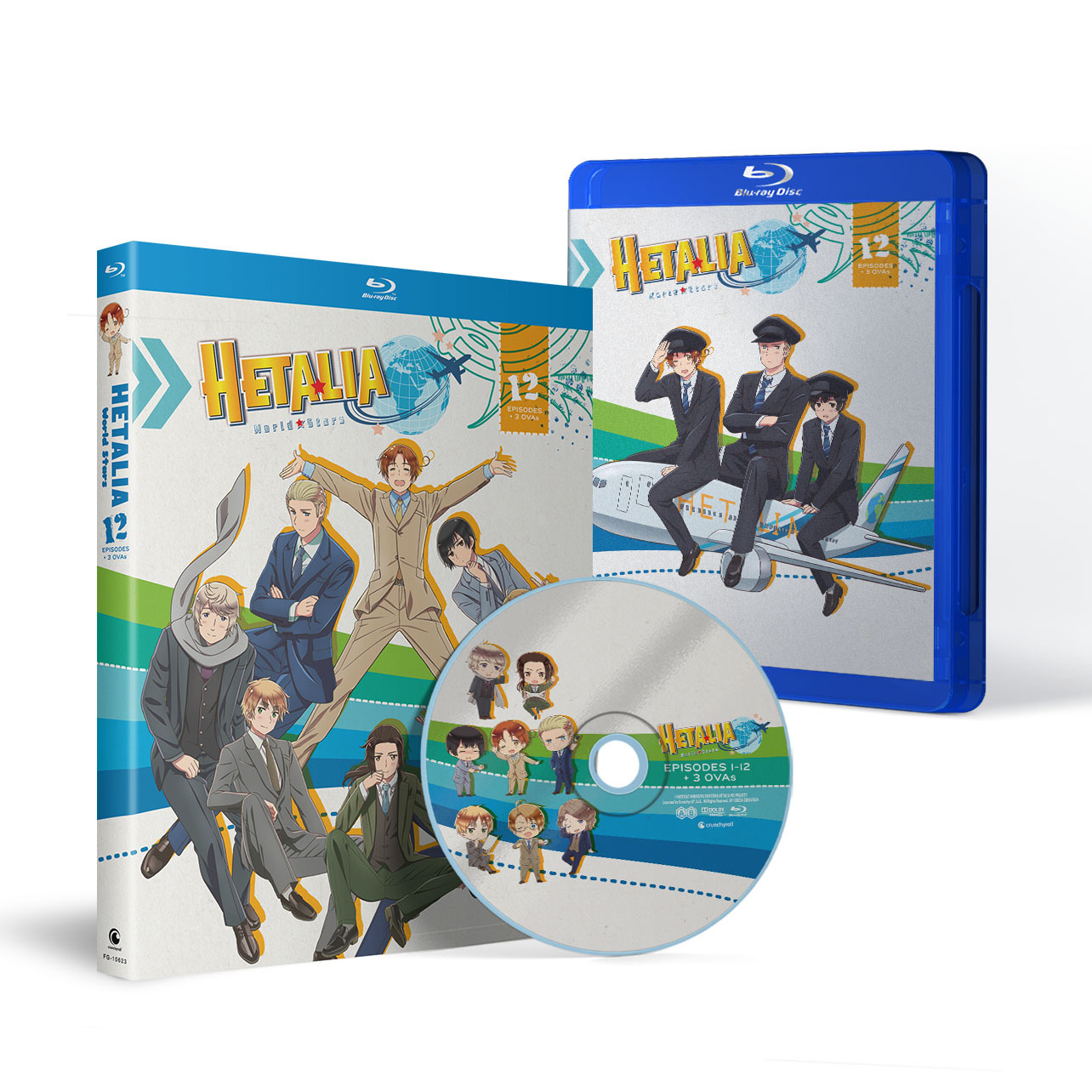 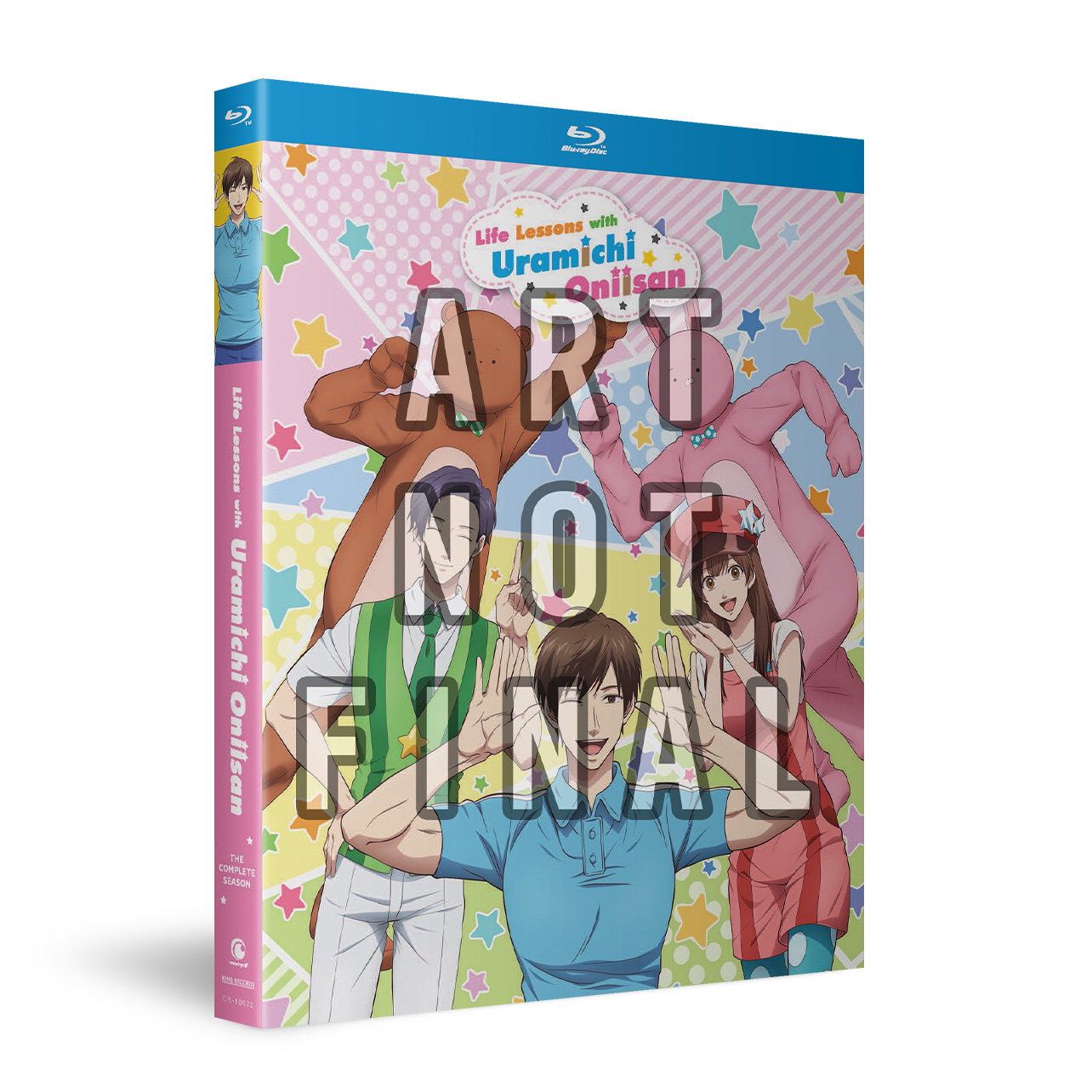 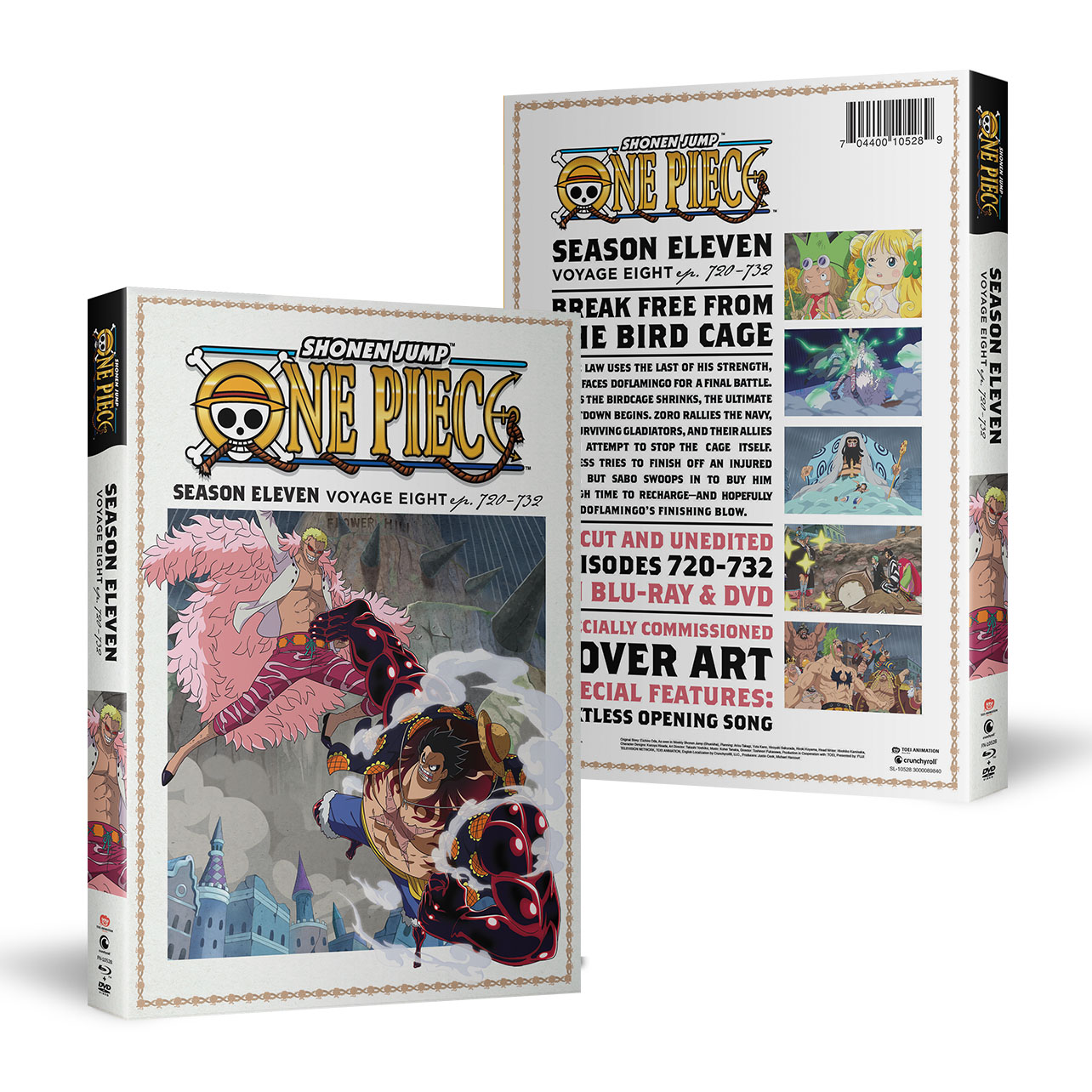