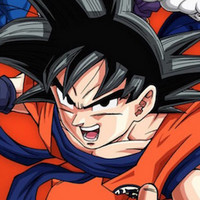 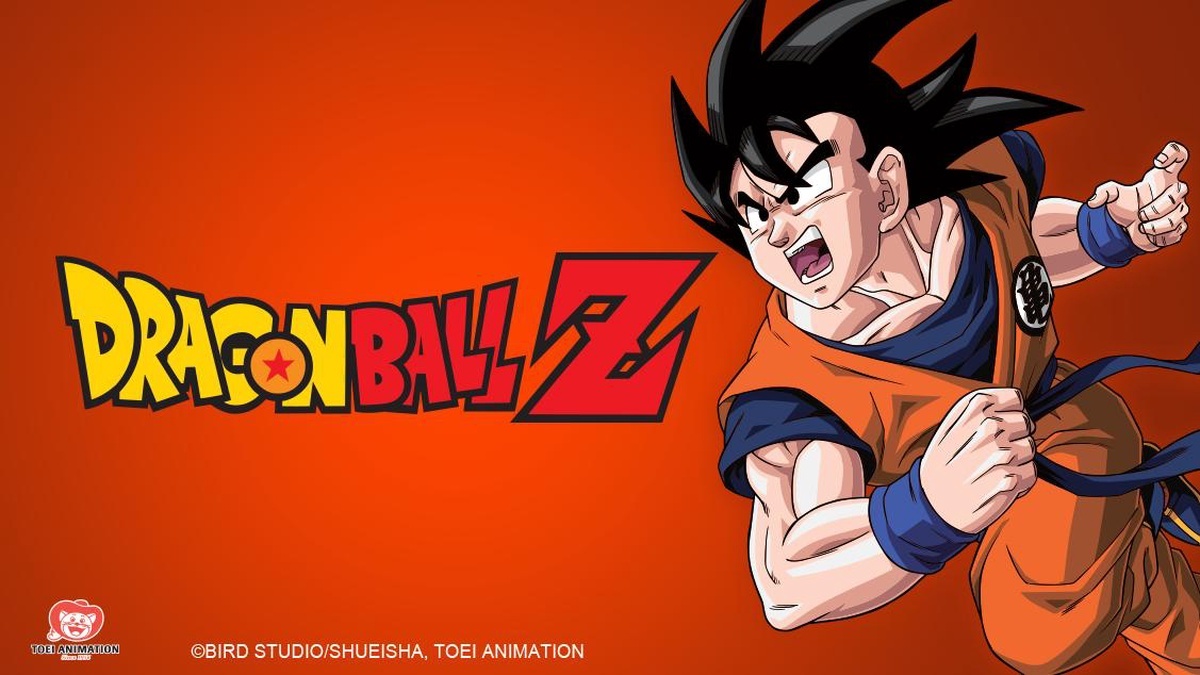 A huge Crunchyroll catalog addition is here with the arrival of Akira Toriyama's entire Dragon Ball saga! Today marks the launch of Dragon Ball, Dragon Ball Z and Dragon Ball GT, so now you can watch the entire saga from beginning to end. 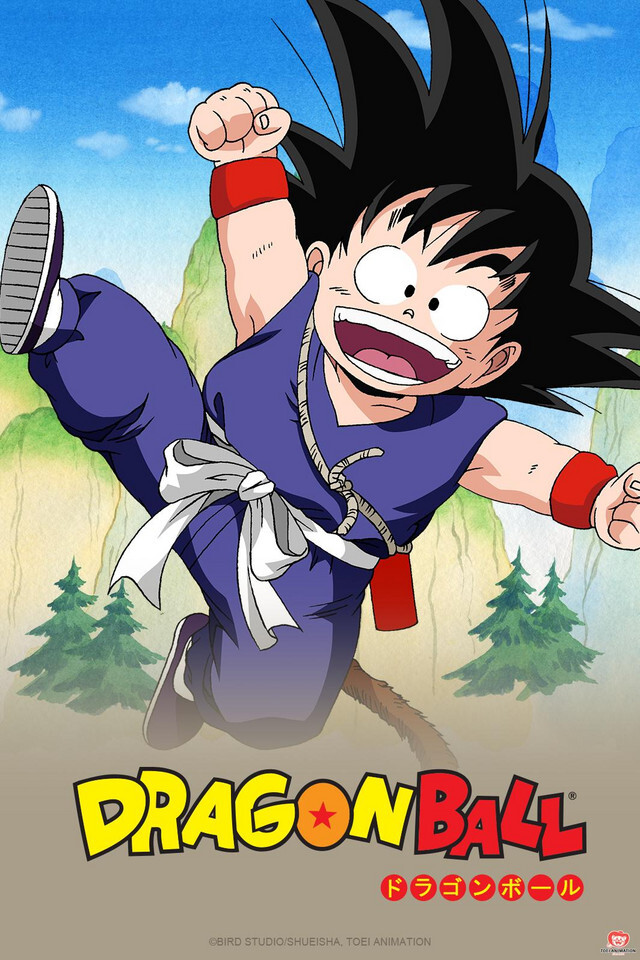 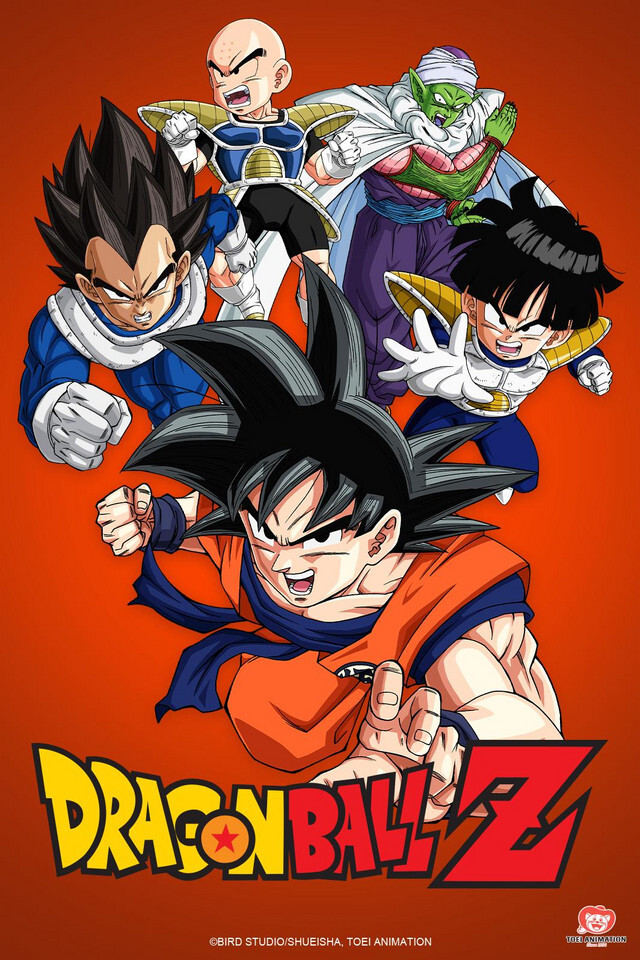 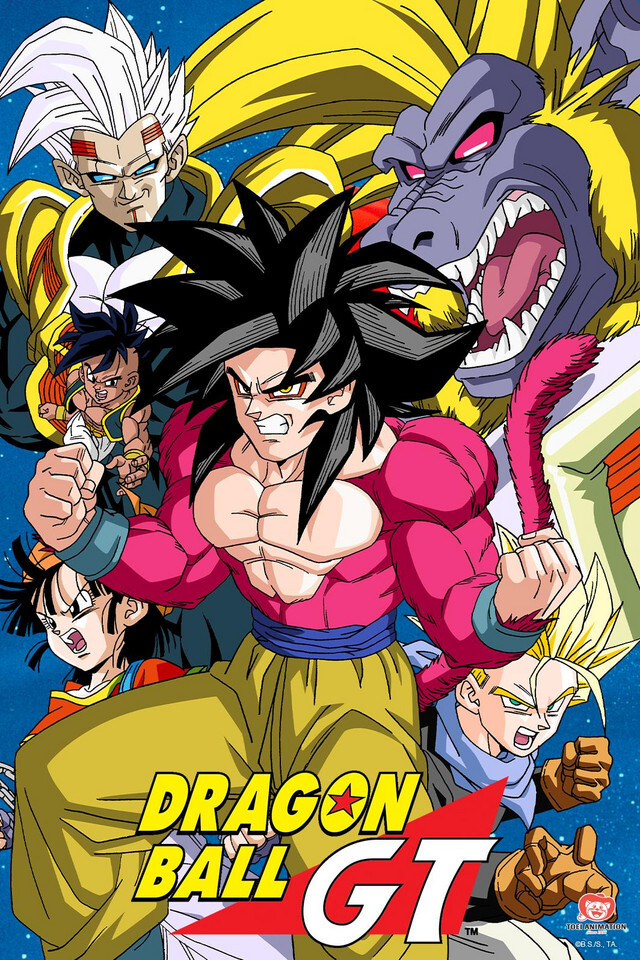 Don't forget, once you're done with all of the original series, you can keep the story going with Dragon Ball Super right here on Crunchyroll.

QUIZ: How Well Do You Know Vegeta from Dragon Ball?