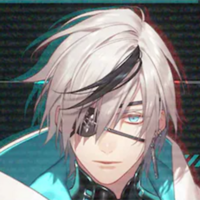 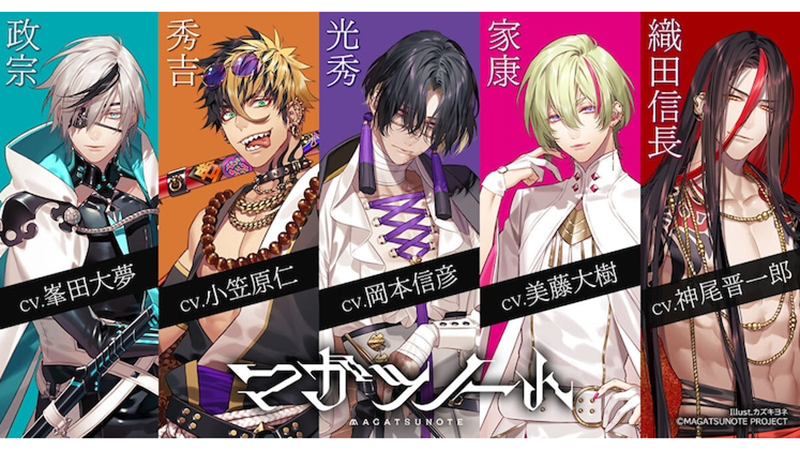 Back in January, media mix project MAGATSUNOTE kicked off as a web manga, promising a big reveal 55 days after its beginning. The big reveal has come: the project is branching out into a website, music, and much more.

The project features a scenario by Corpse Party creator Makoto Kedōin, and character designs by Hakuoki and Hiiro no Kakera's Kazuki Yone. The story takes place in the year 2222, 200 years after a meteorite has hit Earth and destroyed 90% of human civilization. ARK, the agency devoted to protecting and revitalizing humanity, is abusing its powers to benefit a privileged few. In response, warlords — with the same "epitaphs" as great Sengoku-era warlords — rise up in protest, wielding demonic powers.

MAGATSUNOTE Season:1 will consist of radio dramas and newly composed songs, featuring 13 characters across five groups. Each group will also have its own musical group handling its respective songs:

A new PV for the project has dropped, where you can see and hear the different groups' leaders as they show their demonic sides:

And you can check out a short music video for the project's first song, "DEVIL ASYLUM":

"Libra," a new song for the project composed by Arlequin, will drop tomorrow. 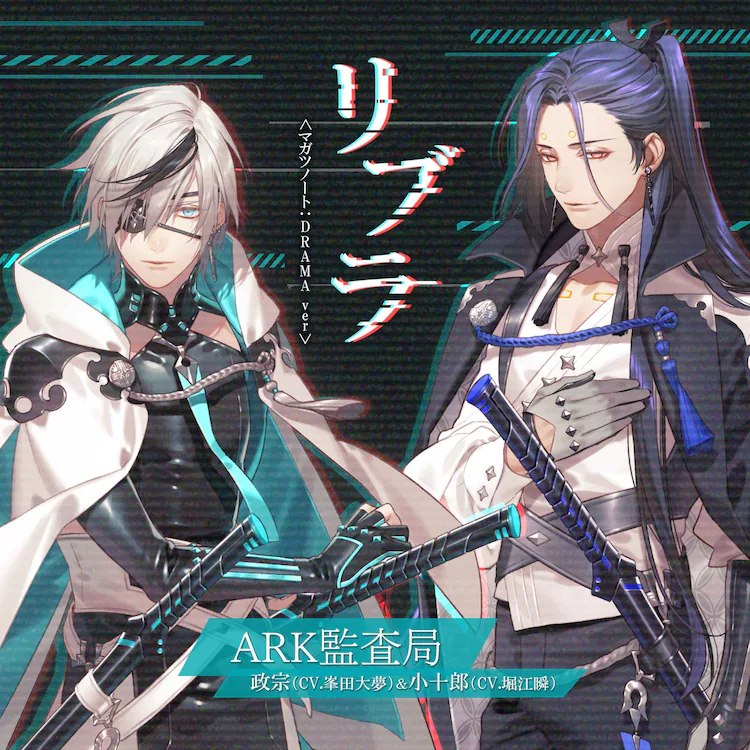 An audio drama will start April 6, and will air on Radio Osaka's "Sakurabashi 919" and the MixChannel app. Plus, there are plans for live events, live broadcasts, and a new song every month.

------
Kara Dennison is the book reviewer for Sci-Fi Magazine and a regular features writer for Otaku USA Magazine. Follow her on Twitter @RubyCosmos, and read more at KaraDennison.com.
Tags
magatsunote, media mix, web manga
« Previous Post
FEATURE: A Mom's Guide To Anime — Navigate Your Child's Milestones With These 4 Anime Characters
Next Post »
Lost Judgment - The Kaito Files DLC Toughens Up with Bruiser and Tank Gameplay
Other Top News
7 Comments
Sort by: