The violin rock band was formed in March 2020 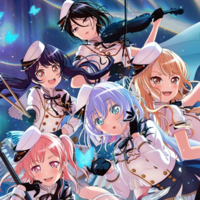 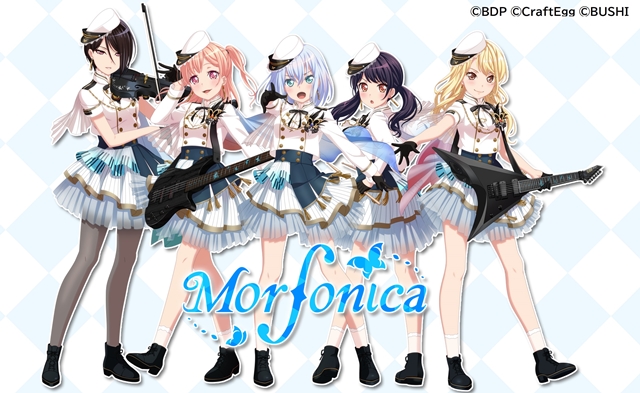 In the "BanG Dream! Project Presentation: Beyond the dream" streamed live today from noon, it was announced that an original two-episode new anime featuring Morfonica, a five-member violin rock band in Bushiroad's mixed-media franchise BanG Dream!, is now in the works for a broadcast in the summer of 2022.

As the fourth unit from the franchise following Poppin'Party, Roselia, and RAISE A SUILEN, the band was formed in in March 2020. While no plot details were revealed, Craft Egg president Shuichi Morikawa said, "Although Morfonica have appeared in the movie version and the fifth anniversary anime, this will be the first time they have appeared in a TV animation such as this. I have heard that they are very particular about the visual, so I am expecting to see things that can't be expressed in the game." 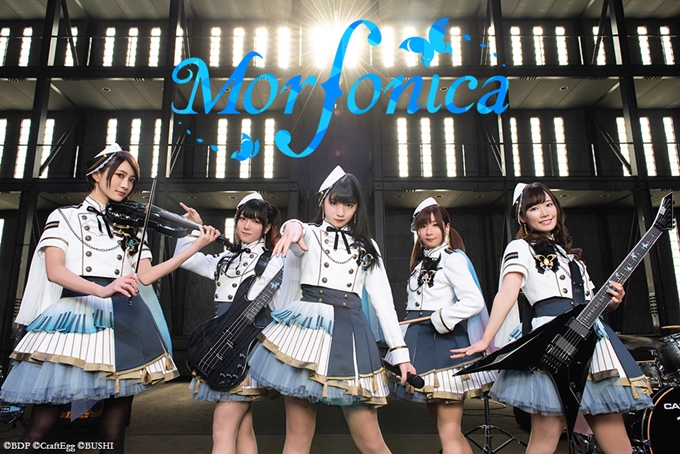 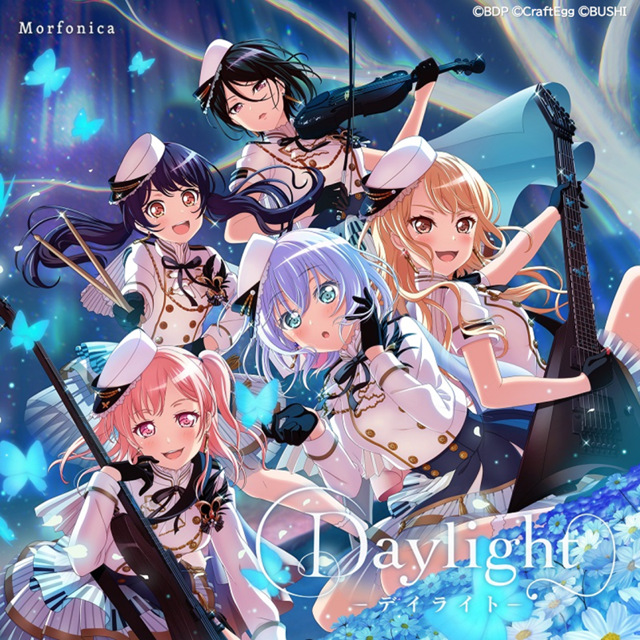