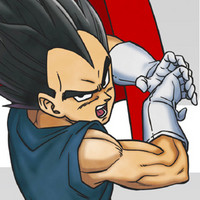 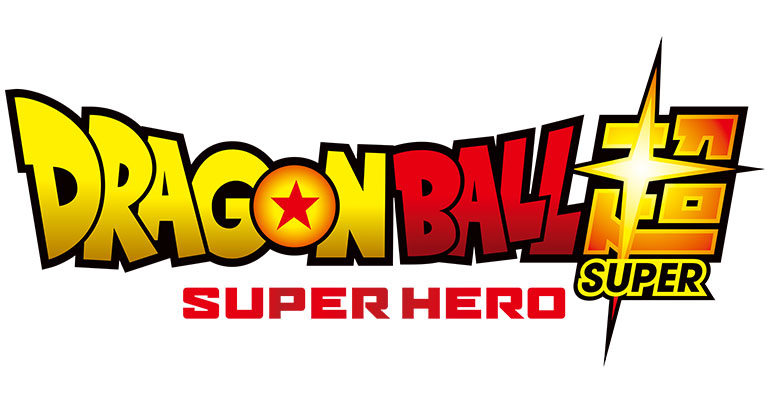 The upcoming Dragon Ball Super anime film is the latest anime work to be affected by the Toei Animation hack, the official Twitter for the franchise announced today. Dragon Ball Super: Super Hero was slated to open in Japan on April 22, and then early summer in North America, but now has no current release date due to the March 6 hack on the animation studio which has forced it to shut down many internal systems.

The statement in English reads:

"As it was previously announced, Toei Animation, the production company of the movie Dragon Ball Super: Super Hero, which was scheduled to be released nationwide on April 22 [inside Japan], experienced unauthorized access to its network by a third party, making it difficult to produce the movie. As a result, we have no choice but to postpone the release of the film. We apologize to all those who have been looking forward to the release of the film. We will announce the new release date in the near future. Thank you for your understanding."

The statement then goes on to say that advance tickets for the film that is currently on sale in Japan – including the Super-sized ones – will still be valid for the film's Japanese release, whenever that will be. 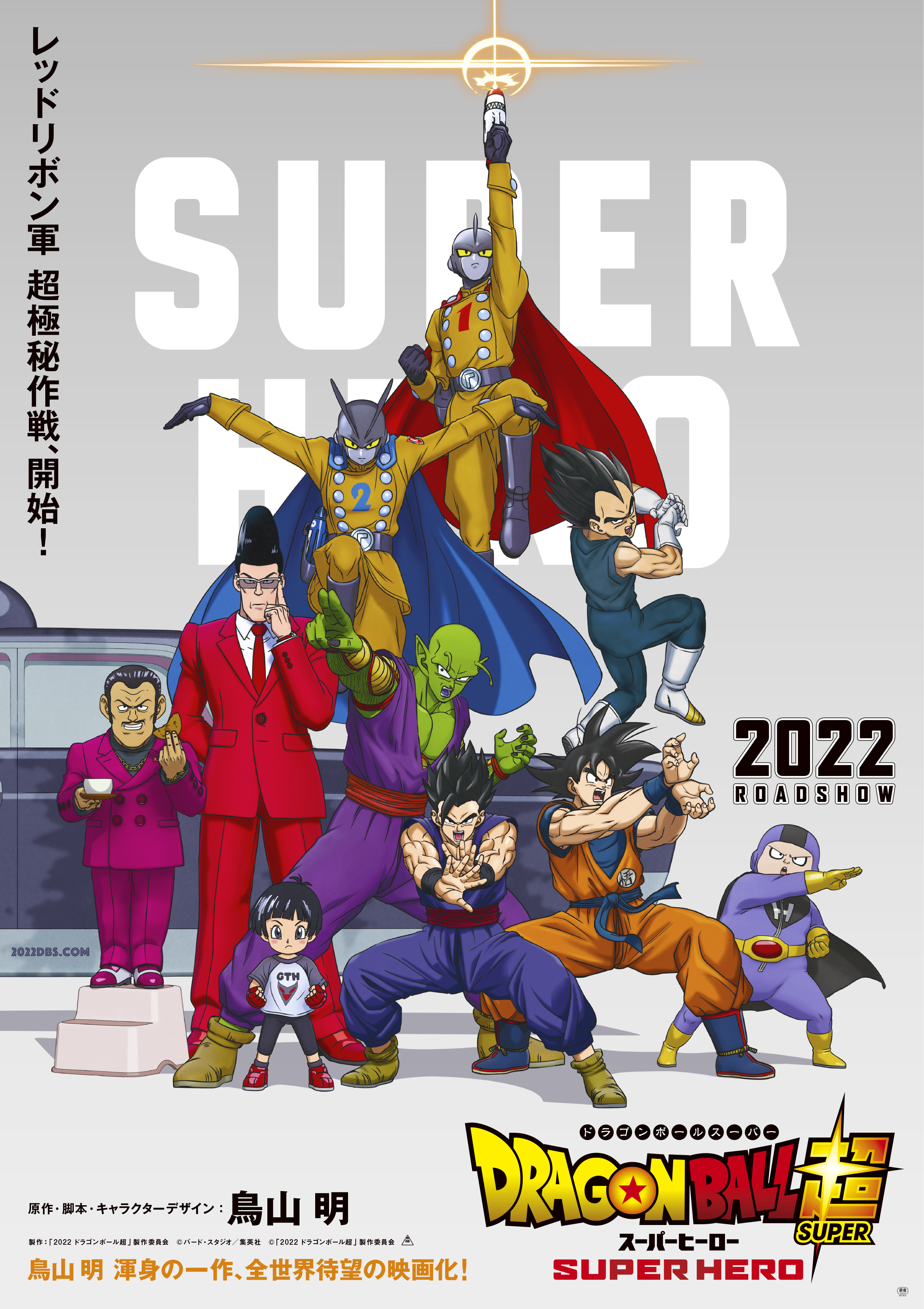 Toei Animation revealed on March 7 that the day before they had found their internal systems compromised by the third party. To combat the hack, the studio shut down any connection into the internal system from outside the company, closed down their online shop, and had to temporarily close down those same internal systems while investigations were ongoing. Many of their ongoing TV anime series, including One Piece, Digimon Ghost Game and Dragon Quest The Adventure of Dai have confirmed that they'll be off for the foreseeable future due to the hacks.