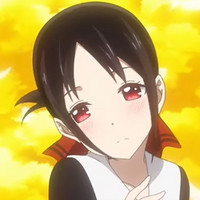 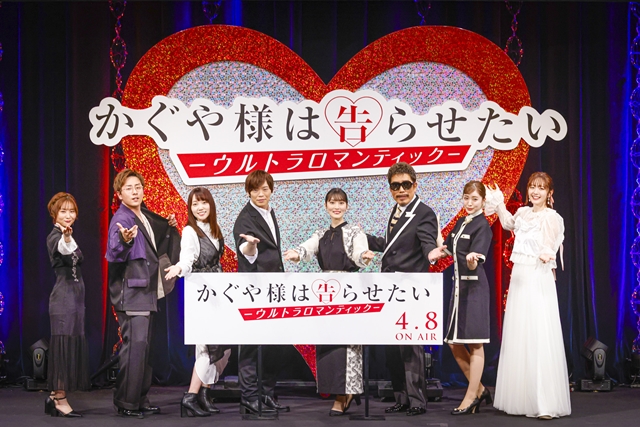 The world premiere event for KAGUYA-SAMA: LOVE IS WAR -Ultra Romantic-, the highly-anticipated TV anime third season based on Aka Akasaka's romantic comedy manga, was held at KOTORI Hall in Tokyo on March 18. The next morning, the anime's main trailer featuring its OP and ED theme songs was posted on YouTube.

Suu says, "I was so happy and surprised when I was asked to work with Masayuki Suzuki-san on 'GIRI GIRI'! I was nervous because I had never danced before and this was my first time singing in this style, but Suzuki-san was kind enough to ease my nerves and I was able to enjoy singing and dancing! I have also watched 'Kaguya-sama,' so I will do my best to sing along with the anime and convey the quality of the song!"

Meanwhile, the ED theme song "Heart wa Oteage (My Heart is Not Up For It)" is sung by Airi Suzuki, who sang the second season's OP theme with Masayuki Suzuki. "I am very happy to be involved with Kaguya-sama following the second season's 'DADDY! DADDY! DO!," Airi Suzuki says. "This is the first time for Airi Suzuki to be in charge of an anisong by herself. Moreover, this is the 'Kaguya-sama' series to which I have a strong emotional attachment. When I heard about the offer, I was so happy, excited, and eager to have people listen to this song!" 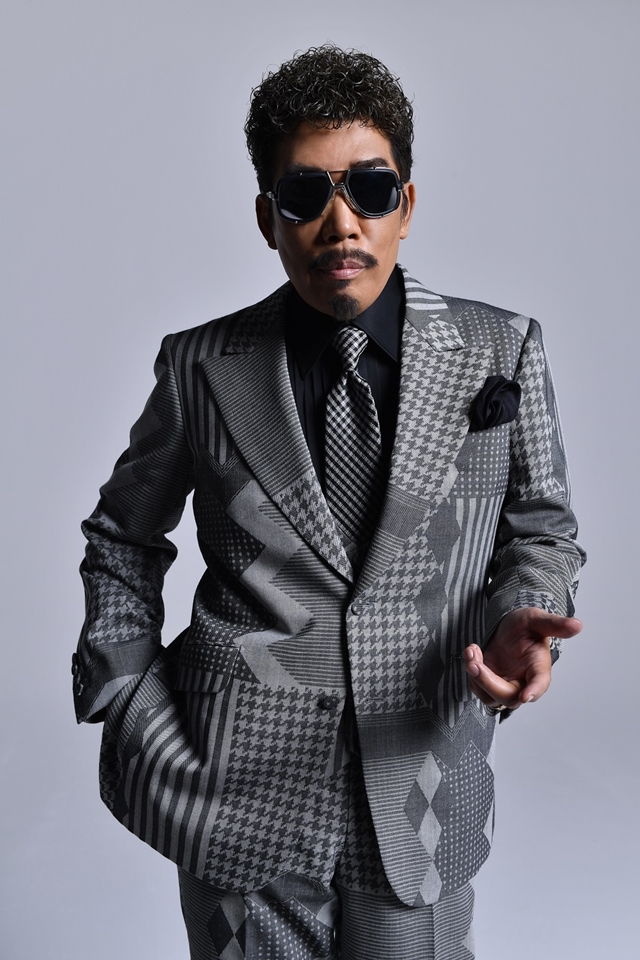 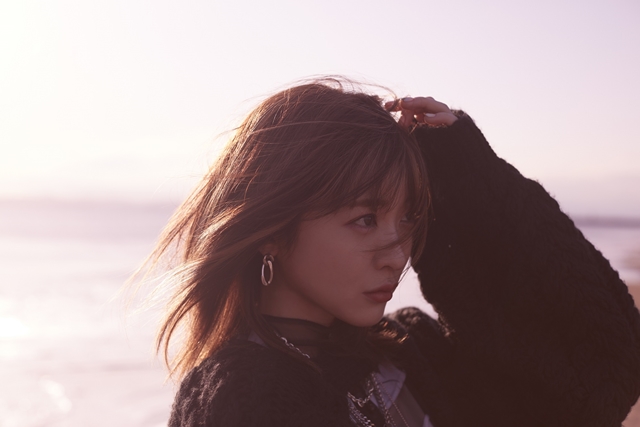 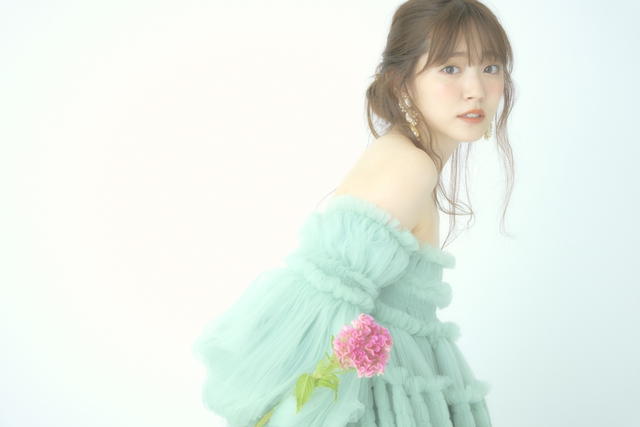 Photos from the event: 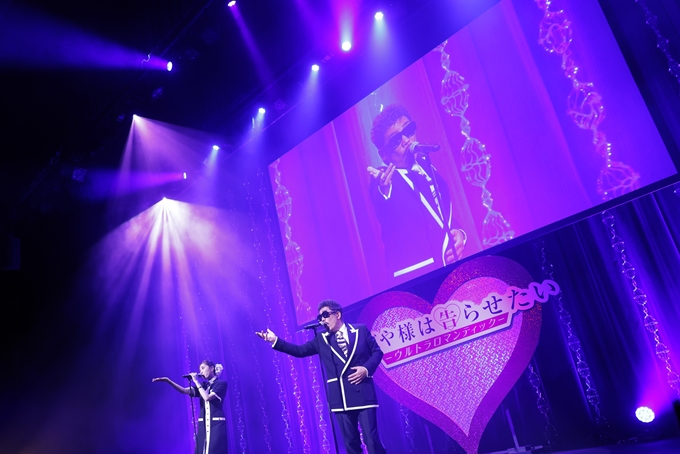 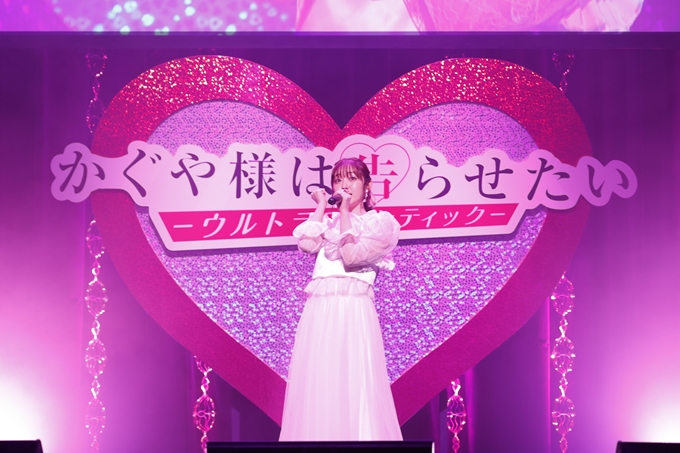 Following the first season in 2019 and the second season in 2020, the third season KAGUYA-SAMA: LOVE IS WAR -Ultra Romantic- is scheduled to premiere on April 8, 2022. 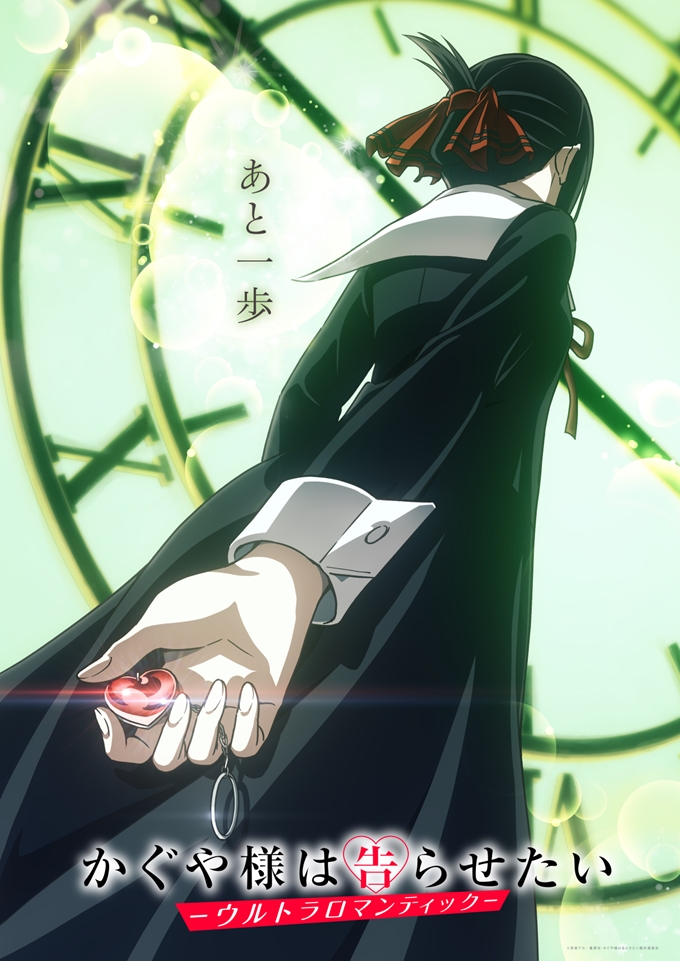