The third season is currently airing in Japan 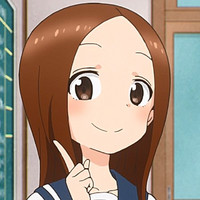 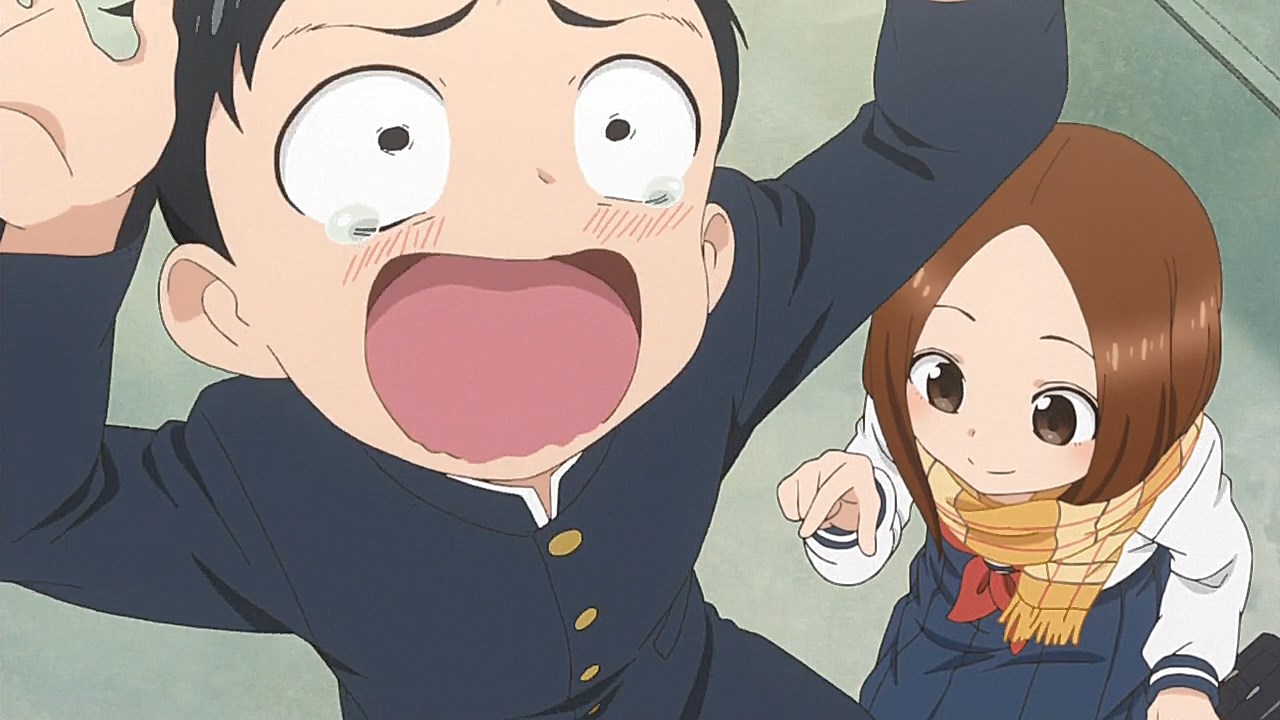 Takagi's teasing ways continues past the currently airing third season with the Teasing Master Takagi-san anime film, which was announced today that it will be premiering in Japan on June 10 alongside a teaser visual of Takagi and Nishikata looking over rice fields. 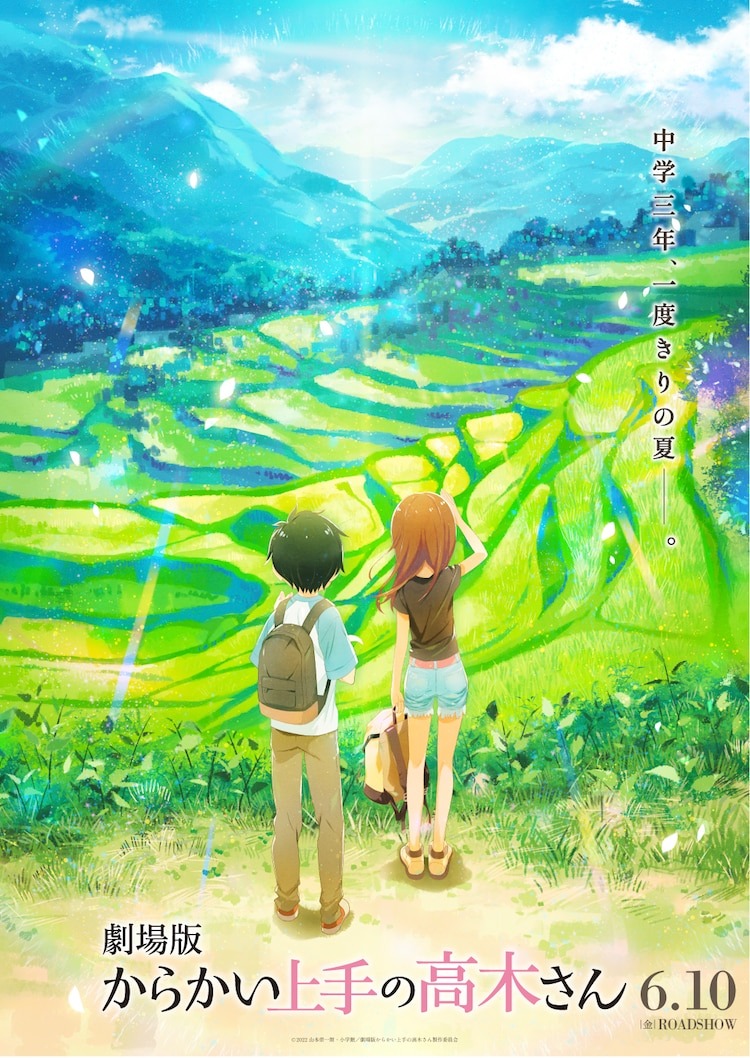 The staff of the third season of Teasing Master Takagi-san continues to animate the upcoming film as well, with Hiroaki Akagi directing, Hiroko Fukuda writing the composition of the film at Shin-Ei Animation.

The first season of the KARAKAI JOZU NO TAKAGI-SAN anime adaptation premiered in 2018 and was simulcast on Crunchyroll, with Funimation streaming the anime with an English dub. The anime was followed by an OVA in the same year. The second season of the anime was acquired and streamed by Netflix in 2019. The manga is published in English by Yen Press under the title Teasing Master Takagi-san. Crunchyroll describes the series as such:

Hiroaki Akagi continues to direct KARAKAI JOZU NO TAKAGI-SAN at Shin-Ei Animation, with the third season of the TV anime currently airing and Hi-Dive streaming.