Ito: "This is a work filled with many beautiful blue!" 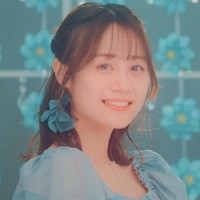 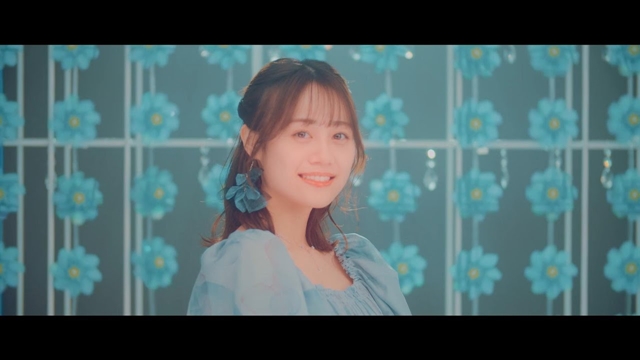 The official YouTube channel for voice actress Miku Ito has started streaming a three-minute music video her next tenth single song "Ao 100 Shoku" (100 Colors of Blue), which will be featured as the OP theme for the forthcoming second season of the TV anime Komi Can't Communicate.

The song is written/composed by singer-songwriter Makoto Kawamoto. Among anime fans, she is best known for her third single song "1/2," which was used as the second OP theme for the TV anime Rurouni Kenshin. Ito says on Twitter, "This is a work filled with many beautiful blue! This music video is packed with Kawamoto-san's wonderful music and director Okubo's preference toward blue and 100. Please watch and listen to the music video and look forward to its release and broadcast!"

Her tenth single "Ao 100 Shoku" is set to be released in Japan on April 6, 2022. On the same day, the second season of the TV anime Komi Can't Communicate will also premiere in Japan. 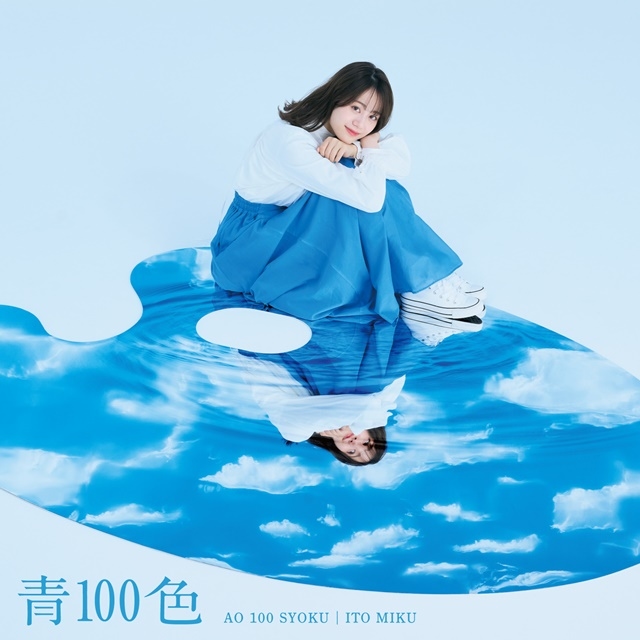 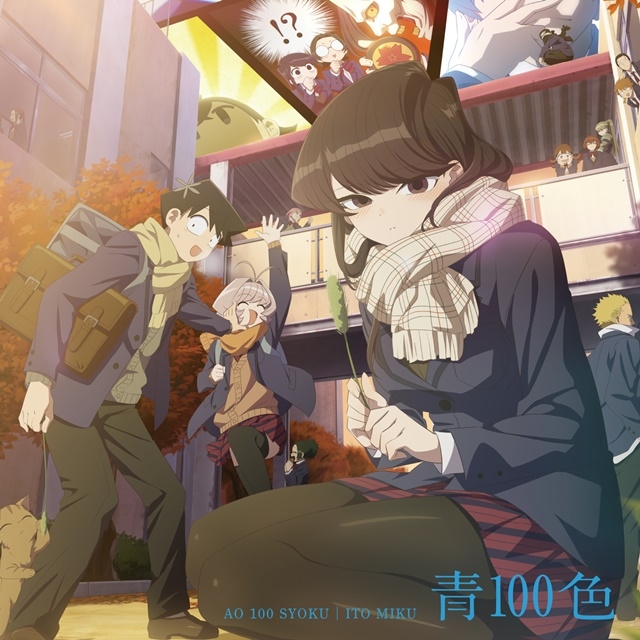 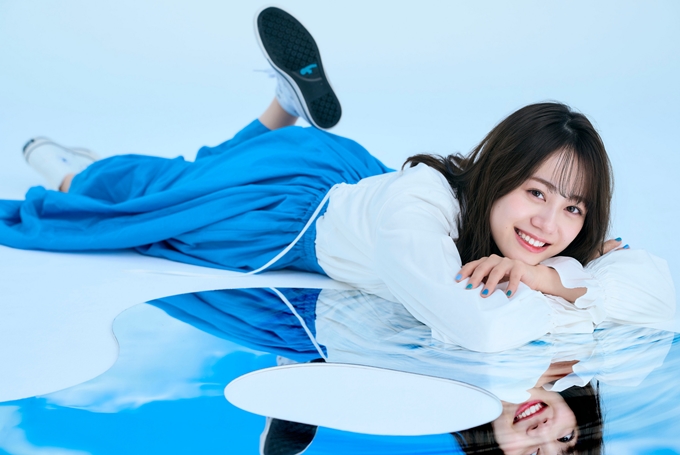