An aquatic visual of Sumi was also released 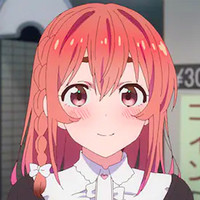 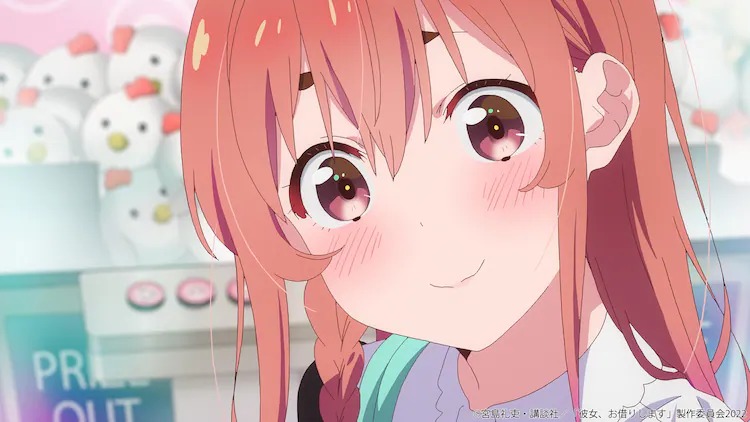 The adorable Sumi has her second date previewed in the newest trailer for the upcoming second season of the hit romantic comedy TV anime Rent-a-Girlfriend. Alongside the trailer, which sees Sumi come out of her shell that little bit more, a "date" visual of the rental girlfriend at the aquarium was released, featuring her surrounded by penguins! 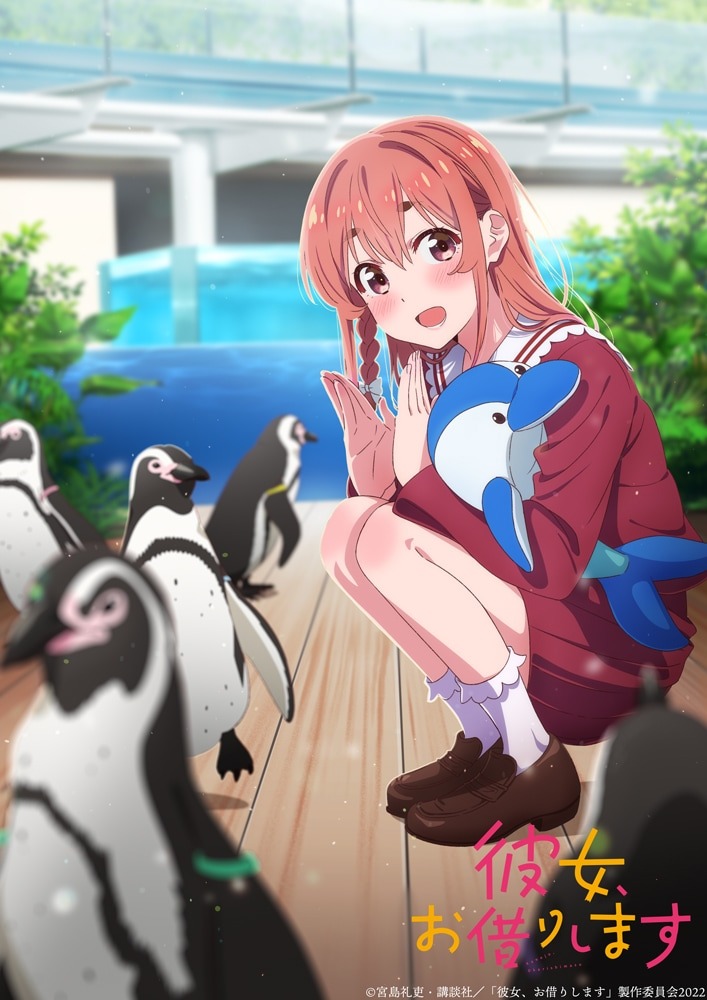 The second season of Rent-a-Girlfriend will see the staff and cast of the first season return under the watchful direction of Kazuomi Koga at TMS Entertainment and is set to begin in July 2022. Crunchyroll streamed the first season as it aired, describing it as such: