Most staff members were revealed for the 1,000-year-old tale 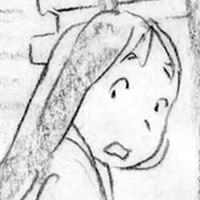 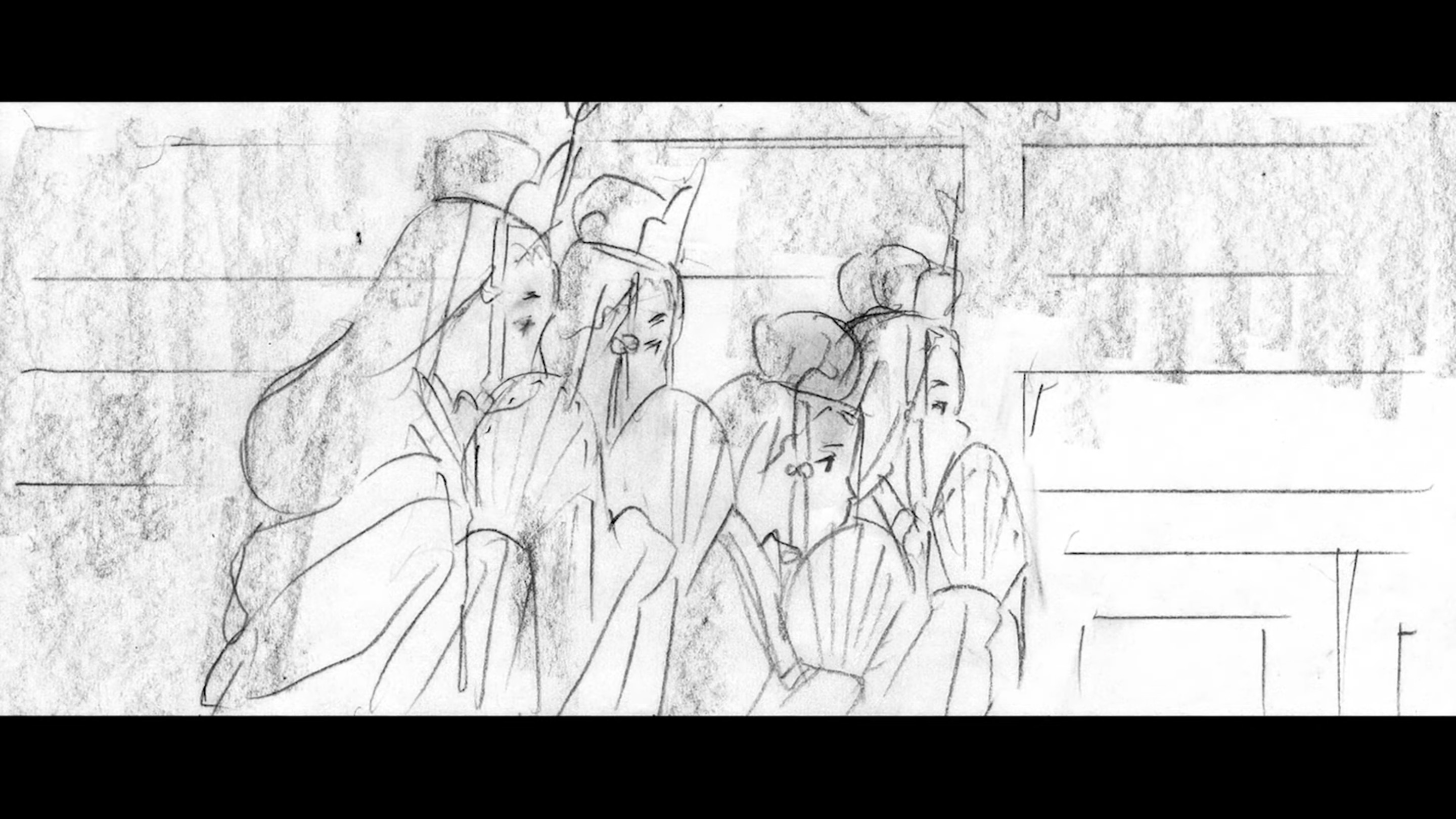 It's been nearly a year since we learned about In This Corner of the World director Sunao Katabuchi’s next film and now the yet-unnamed film is entering full drawing production. To celebrate the production milestone, the anime studio where the film is being produced, CONTRAIL, released a short video detailing some of the pre-production processes, as well as announcing more staff for the film.

Joining director Katabuchi is Your Name animation director Masashi Ando as the chief animation director, with Akira art director Toshiharu Mizutani in the same role, and In This Corner of the World assistant director Chie Uratani becoming the co-director of the feature.

In a series of Tweets from the studio last year, they explain that Katabuchi wants to portray the era in a realistic way and look beyond the stories set in that era from famous books such as The Pillow Book and The Tale of Genji, and show modern audiences what Japan was like 1,000 years ago, including depictions of a plague ravishing Japan.

The title of the film is yet to be revealed as is the release date.