Crunchyroll to Stream Shoot! Goal to the Future This July

Series based on the Shoot! TV anime to air this summer 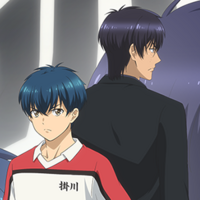 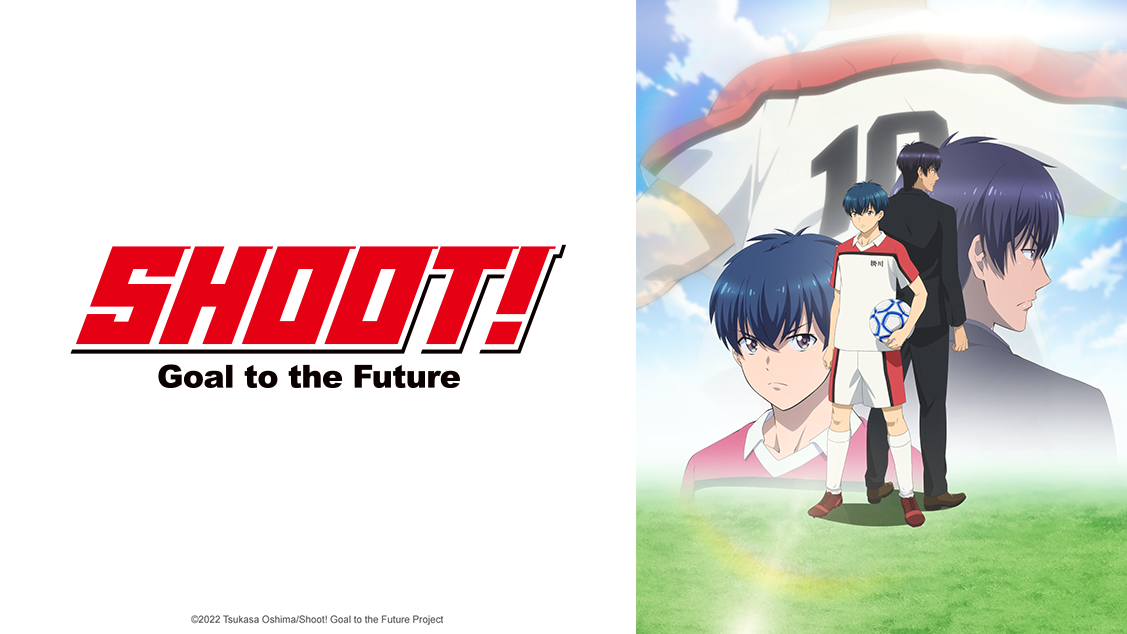 Crunchyroll is excited to announce a brand new addition to the upcoming Summer anime season! Soccer fans all around the world can look forward to the upcoming new adaptation of Tsukasa Ooshima’s soccer manga Shoot! -Goal to the Future- streaming on Crunchyroll this July. 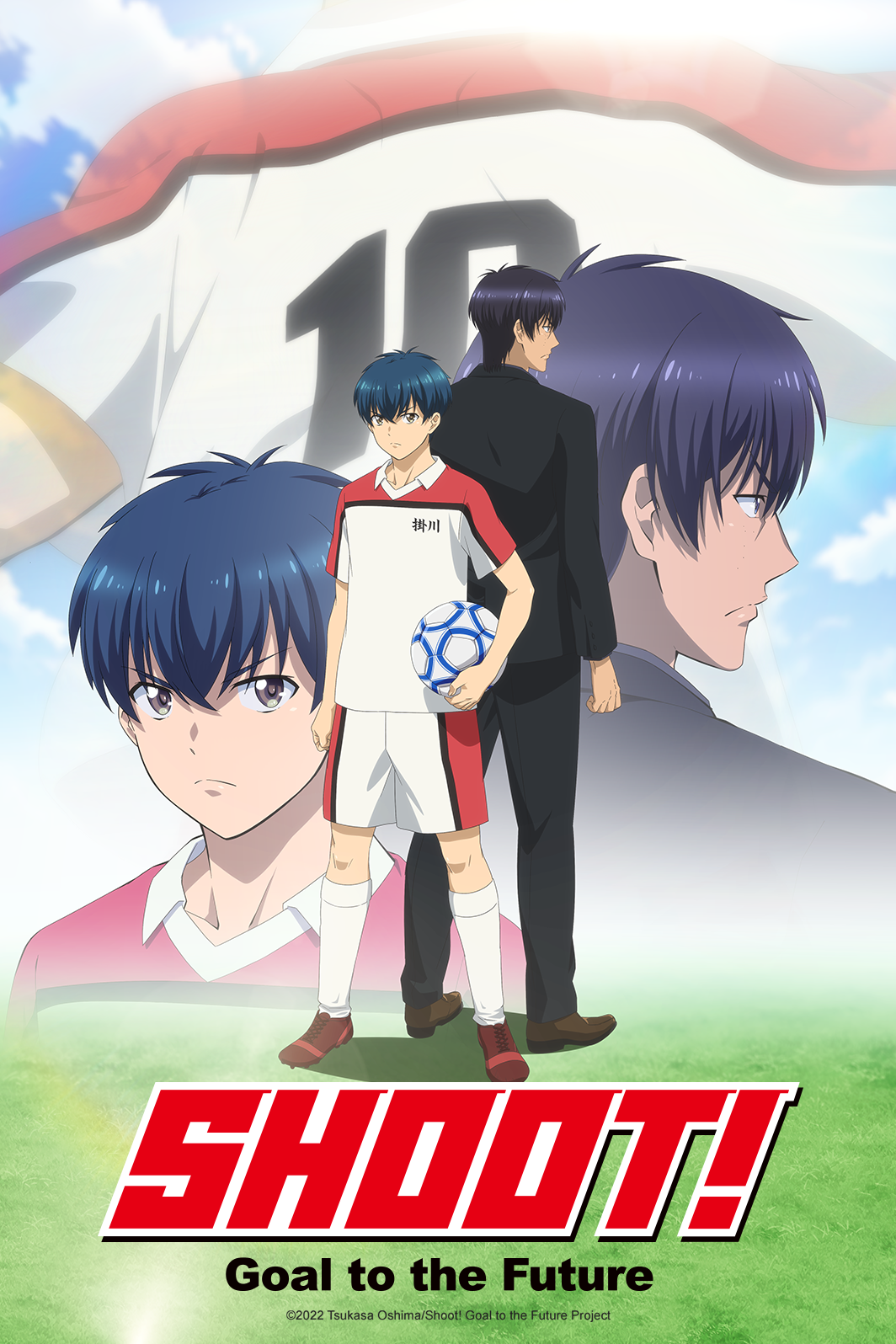 Leading the team at EMT Squared will be Noriyuki Nakamura (Dragon Slayer The Legend of Heroes film, storyboards on Inazuma Eleven: Saikyo Gundan Oga Shurai film) in the director's chair, with Junichi Kitamura (episode animation director on I Can't Understand What My Husband Is Saying) on the sidelines as the assistant director, Yukiko Akiyama (Black Cat) designing the characters, Mitsutaka Hirota (The Prince of Tennis II) writing the series composition, Hiroshi Yamamoto (Yu-Gi-Oh! SEVENS) directing the sound, and Satoshi Dezaki (Captain director) as the supervisor. J-pop band all at once will perform the ending theme song “RIVALS.”

The lead players and their voices include:

The official Shoot! -Goal to the Future- website describes the sequel series as such:

Soccer Rivalry Heats Up in Shoot! Goal to the Future TV Anime Teaser