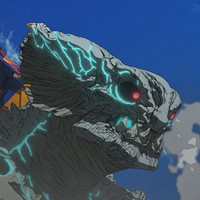 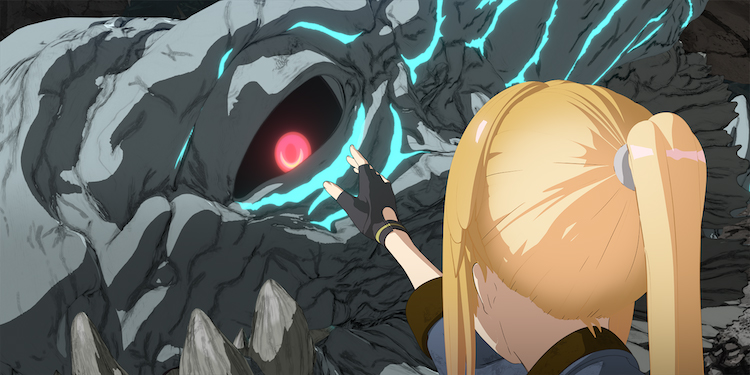 Some good news for fans of giant robots, giant monsters, and giant robots that punch giant monsters: the second season of Pacific Rim: The Black will begin streaming on Netflix in April of 2022, concluding the storyline which began with the release of the first season in March of 2021.

Netflix describes the story of the second season of Pacific Rim: The Black as follows:

In the epic series conclusion of Pacific Rim: The Black (S2), the journey is far from over. Our brave siblings Taylor and Hayley still hope to reach the safety of Sydney aboard Atlas Destroyer, the scaled-down training Jaeger left behind when Australia was evacuated. With teenage assassin Mei and the mysterious human/kaiju hybrid bOy joining Taylor and Hayley, this makeshift family must cross a dangerous territory controlled by the bloodthirsty cult Sisters of the Kaiju. These zealots, led by the enigmatic High Priestess, are convinced that bOy is their long-awaited Messiah and will stop at nothing to indoctrinate him into their dark circle – something Hayley would sacrifice everything to prevent. 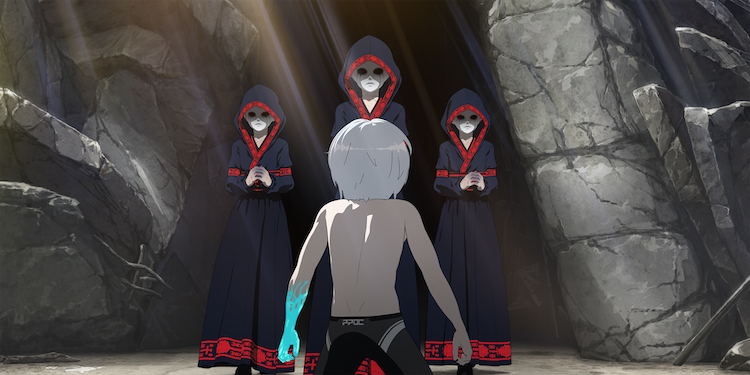 The second and final season of Pacific Rim: The Black features production by Legendary Television and animation production by Polygon Pictures. The series will begin streaming on Netflix in worldwide markets on April 19, 2022.