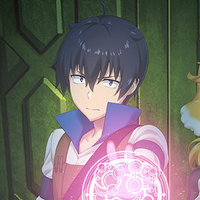 Over a year later since it was revealed that an Isekai Meikyu de Harem o (A Harem in an Alternate World Dungeon) anime adaptation was in the works, the upcoming fantasy series opened its official Twitter account and website, revealing its main staff and cast, first visual and a Summer 2022 release window: 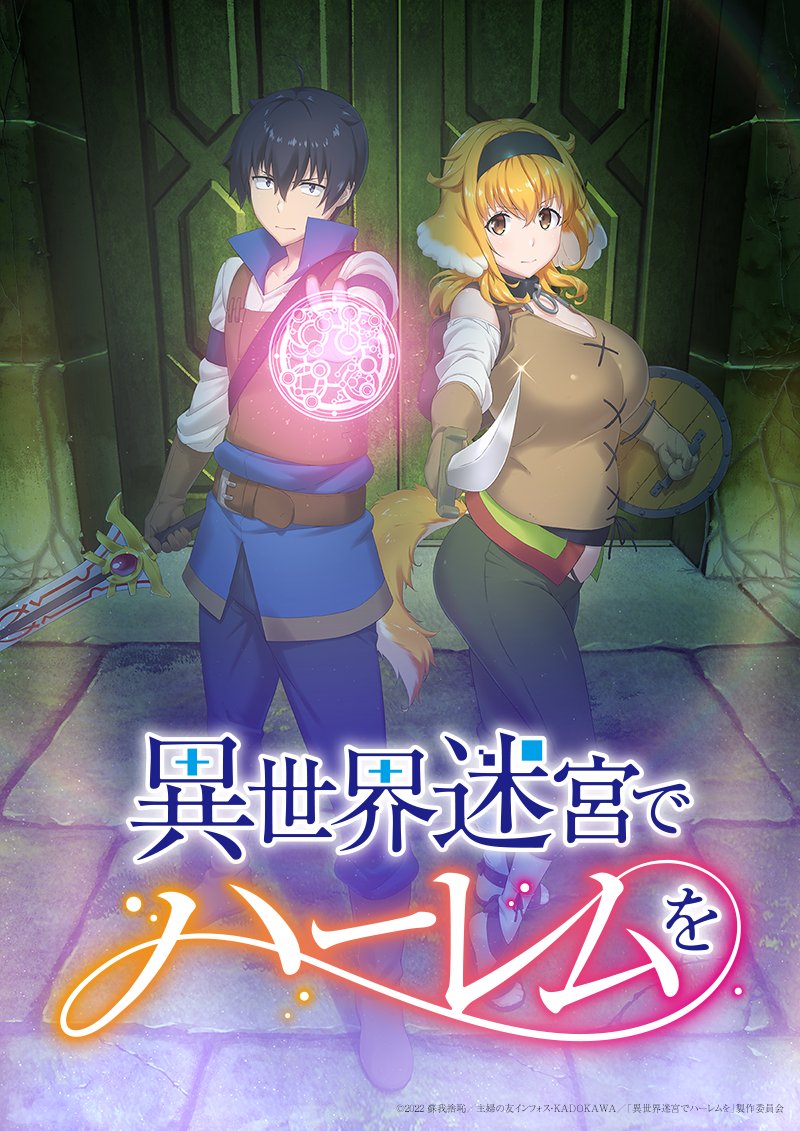 The main cast members are as follows: 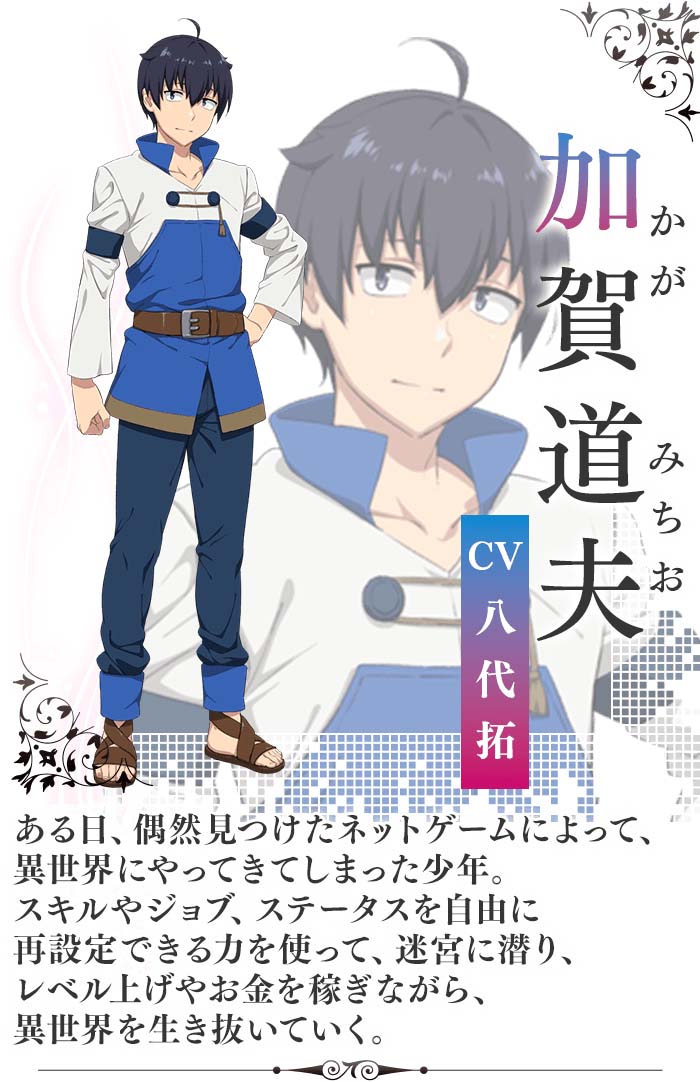 Shiori Mikami (Krista in Attack on Titan) as Roxanne 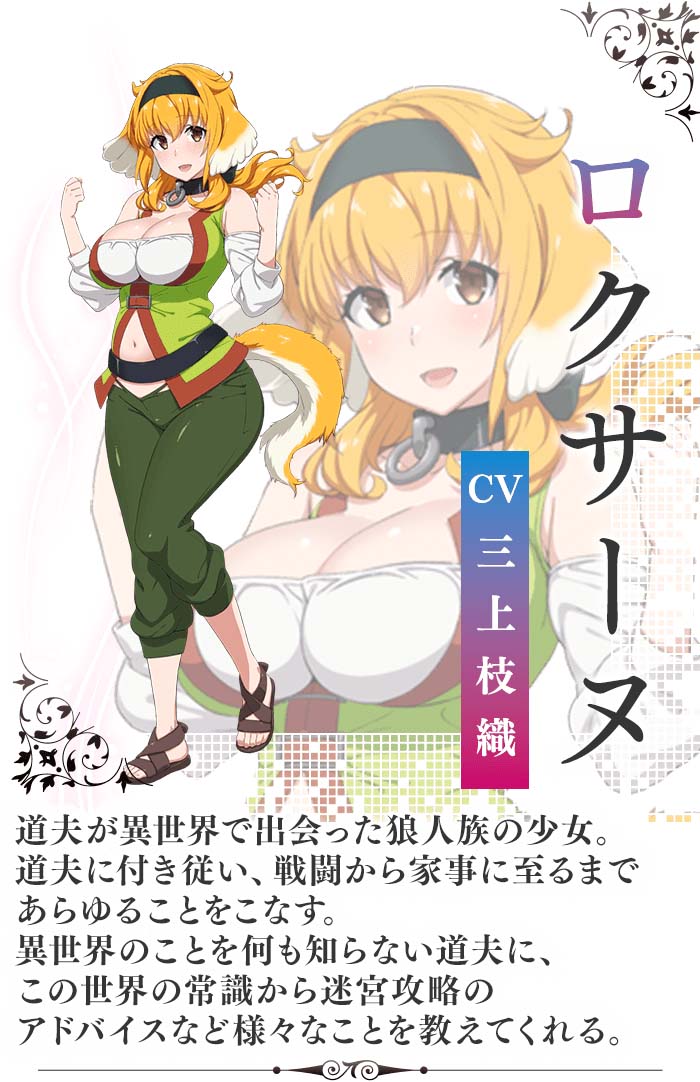 The series follows Michio Kaga, who happens across a strange website while searching online for a way to commit suicide. After answering a bunch of questions connected to a points-based character creation system, Michio is suddenly transported into a brand-new world with the skills he chose.