The original series comes from the mind of Jun Inagawa 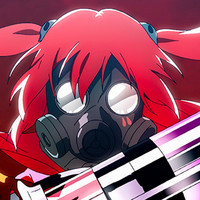 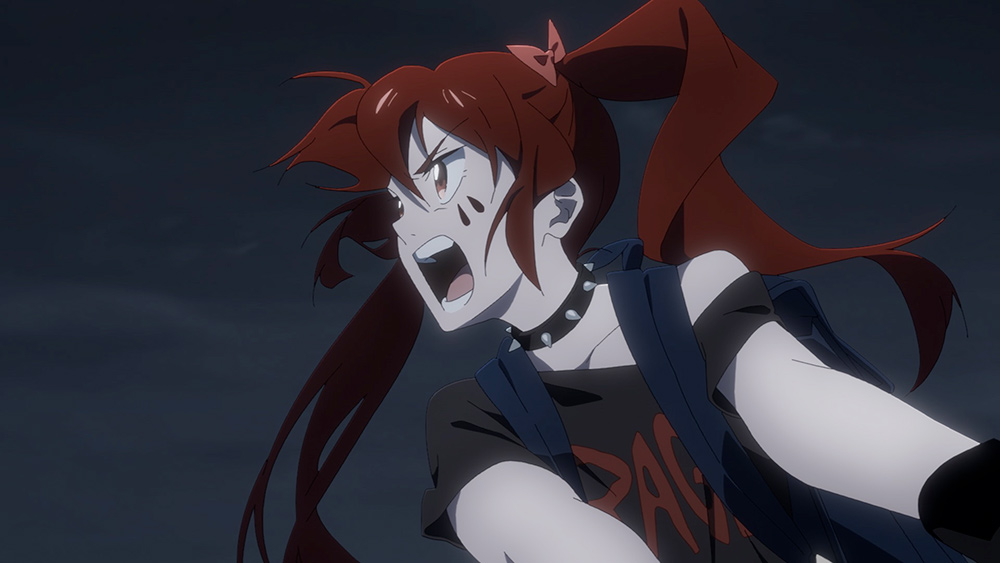 If you try and take away the otaku, the otaku retaliate the only way they know how – magical girls! The first teaser trailer for the upcoming original TV anime Magical Girl Destroyers was released today at AnimeJapan 2022 alongside a brand new visual of the titular magical girls Anarchy, Blue and Pink. 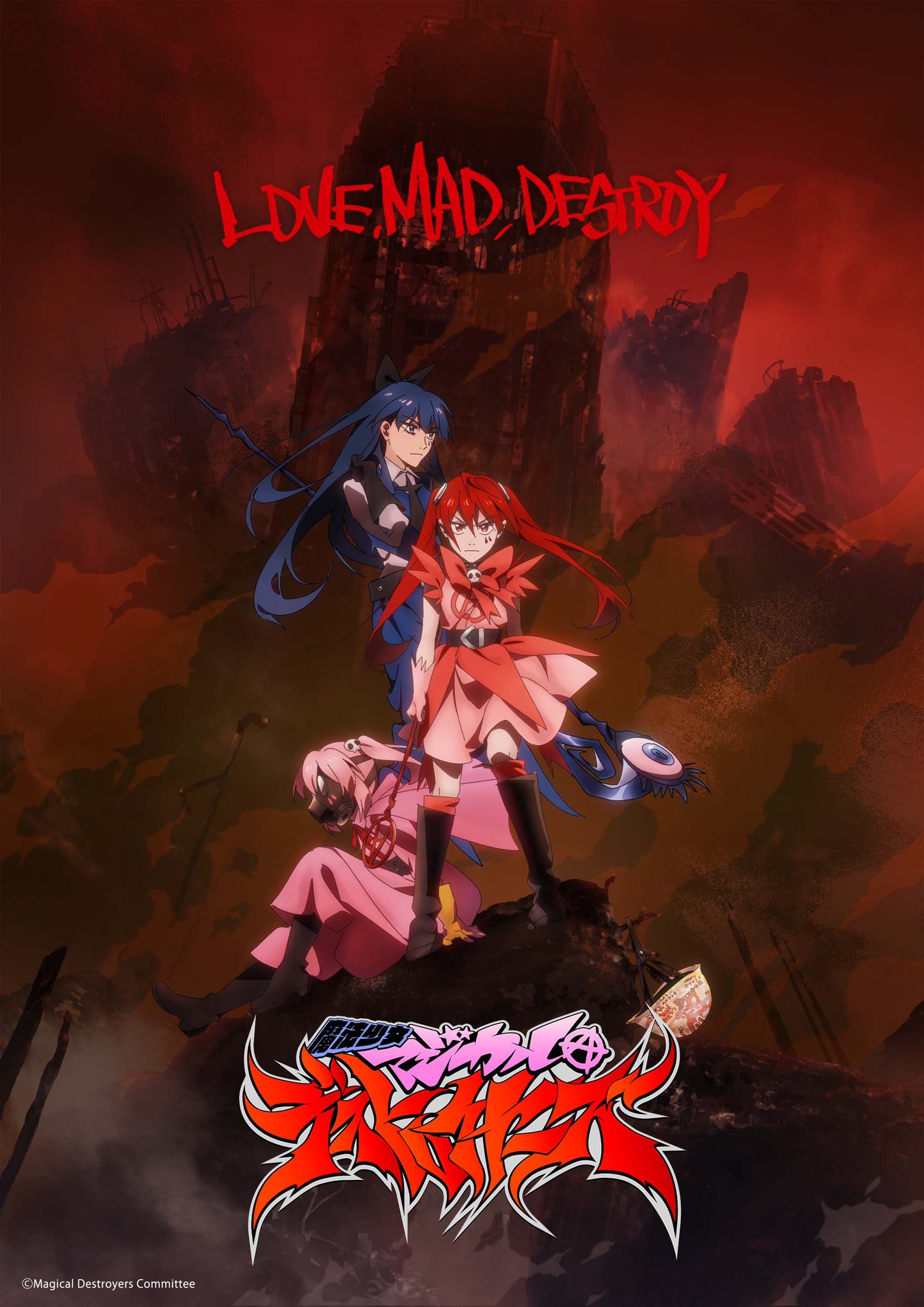 The Magical Girl Destroyers original TV anime was created by designer Jun Inagawa and is set in a world where otaku have been outlawed – but not forgotten! Bibury Animation Studios is producing the animation for the yet-undated series.