RWBY Gets TV Anime From Studio Shaft, Crunchyroll to Stream Both Dub and Sub 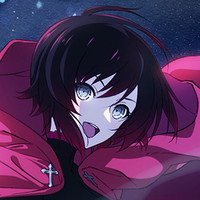 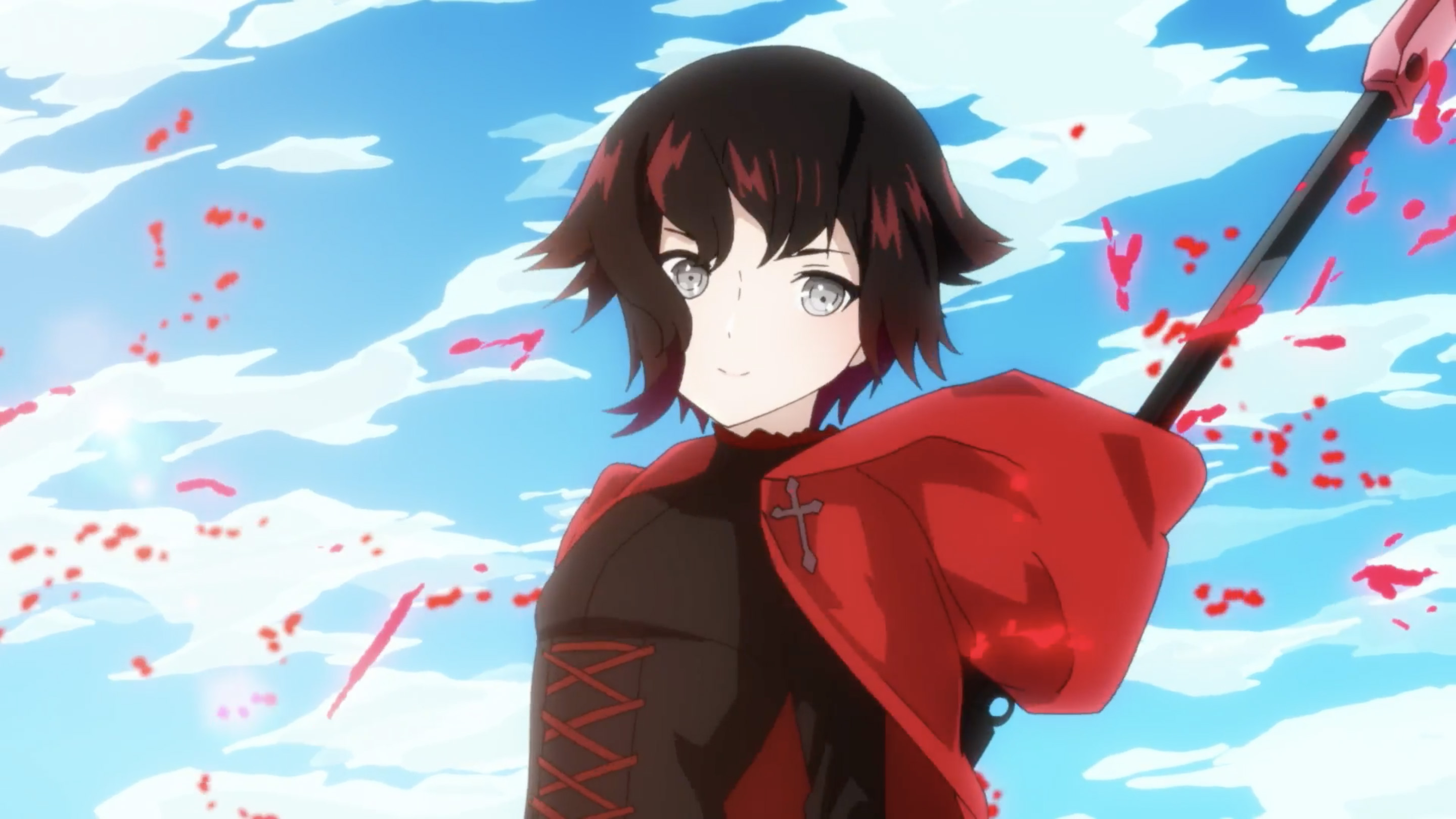 Note: 3/25/22: The original article for this announcement was published on March 24. However, Crunchyroll News unpublished the article due to an error in the provided embargo date. The updated article follows.

The fan-favorite 3D-animation series RWBY heads to the 2D anime world with RWBY: Ice Queendom, a new story in the franchise that sees Ruby Rose, Weiss Schnee, Blake Belladonna, and Yang Xiao Long go far past the grounds of their school, Beacon Academy. The first key visual and trailer was released for the series. 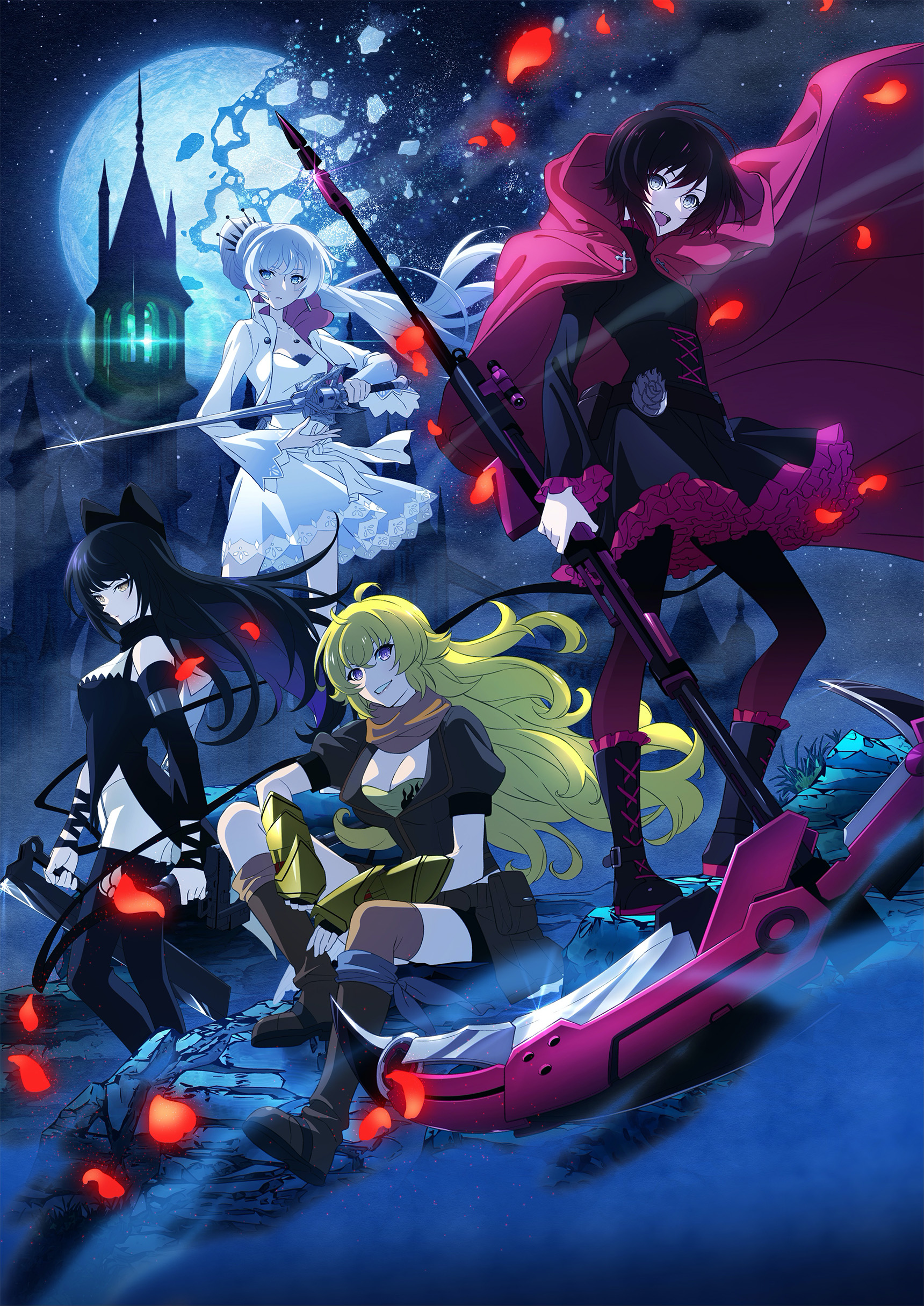 Saori Hayami will also be performing the ending theme song "Awake," with the opening theme song "Beyond Selves" being performed by Void_Chords feat. L.

Crunchyroll and Rooster Teeth will be streaming RWBY: Ice Queendom as it airs in Japan in both subbed and dubbed formats, with both versions premiering on the same date – though that date hasn’t been confirmed as of yet. Here’s what the press release had to say about the new RWBY series:

“‘RWBY: Ice Queendom’ presents RWBY in beautiful 2D anime visuals. RWBY imagines a world filled with horrific monsters bent on death and destruction, and humanity's only hope is dependent upon powerful Huntsmen and Huntresses. Ruby Rose, Weiss Schnee, Blake Belladonna, and Yang Xiao Long are four such Huntresses in training whose journeys will take them far past the grounds of their school, Beacon Academy. Though each may be powerful on their own, these four girls must overcome dark forces and work as a team if they truly hope to become the next generation of Remnant's protectors.”

You can catch the tales of Team RWBY in the original RWBY series streaming right here on Crunchyroll.