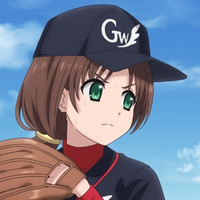 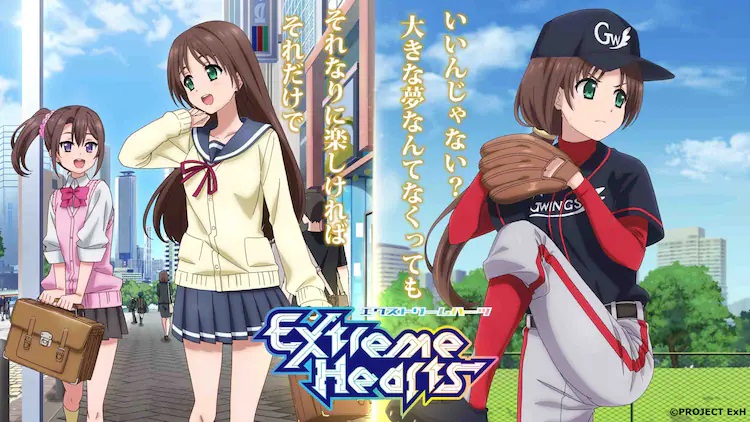 A new key visual has been revealed for Extreme Hearts, an upcoming original TV anime from the writer of Magical Girl Lyrical Nanoha about a trio of young ladies who perform both as athletes and idol singers in a near future world where "Hyper Sports" is the hobby of choice.

The key visual (below) features the main characters - Hiyori Hayama, Saki Kodaka, and Sumika Maehara - dressed in their school uniforms, their idol costumes, and their sports outfits. 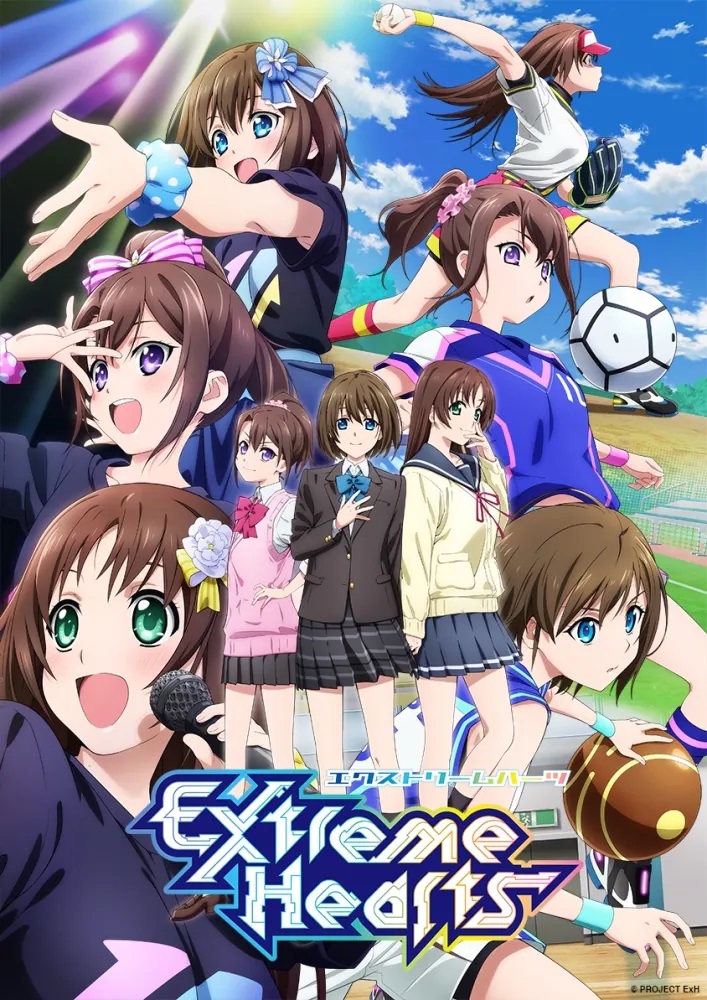 Extreme Hearts is directed by Junji Nishimura and features screenplays by Masaki Tsuzuki. The series is scheduled to broadcast in Japan beginning in the summer of 2022.