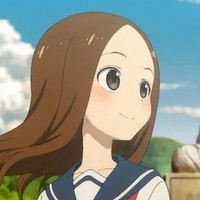 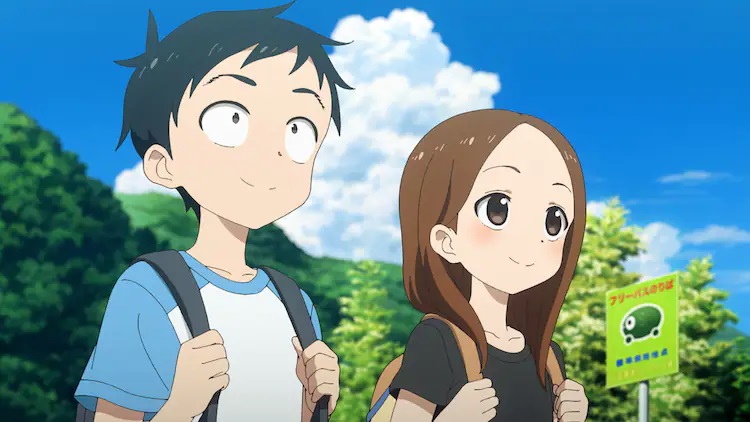 Summer vacation is a time for youthful adventures and bittersweet memories, and now a new teaser trailer has been published for KARAKAI JOZU NO TAKAGI-SAN, an upcoming theatrical anime film that continues the animated adaptation of Soichiro Yamamoto's romantic comedy manga about a precocious girl that likes to play gentle pranks on the boy that she likes.

The original KARAKAI JOZU NO TAKAGI-SAN manga is serialized in Shogakukan's Monthly Shōnen Sunday manga magazine, and an English language version is also available from Yen Press under the title Teasing Master Takagi-san. Crunchyroll currently streams the first season of KARAKAI JOZU NO TAKAGI-SAN, while the second season streams on Netfix and the third season streams on HIDIVE. Crunchyroll describes the story of the series as follows: 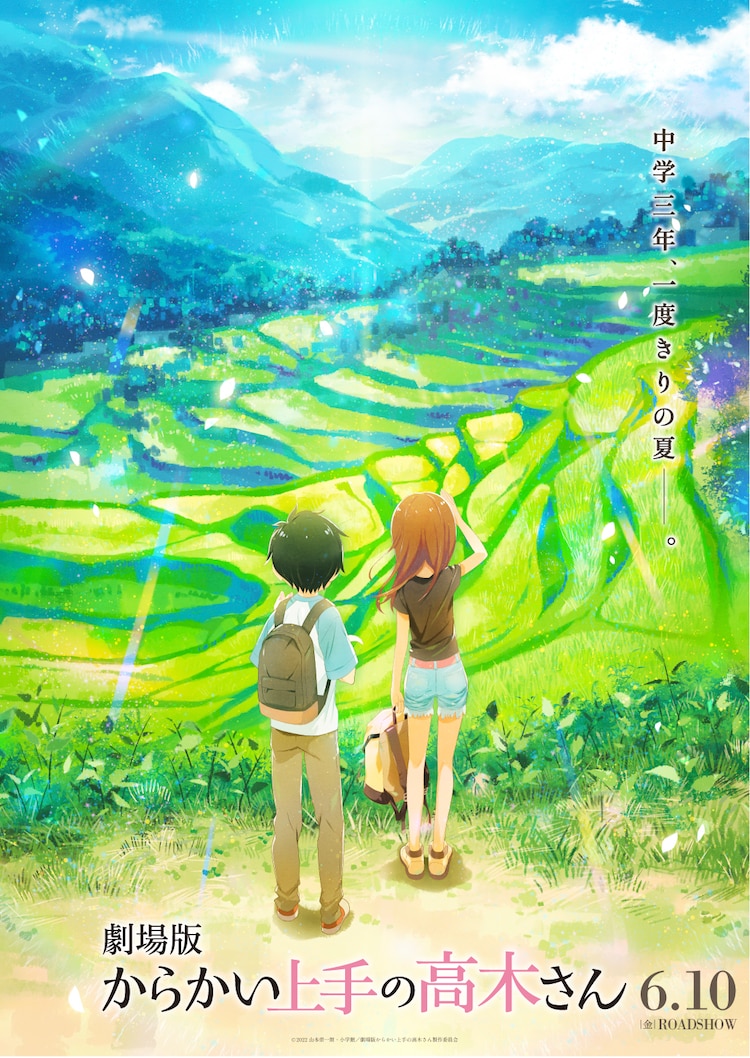 The KARAKAI JOZU NO TAKAGI-SAN theatrical anime film is directed by Hiroaki Akagi and features animation production by Shin-Ei Animation. The film is scheduled to hit theatres in Japan on June 10, 2022.