The series claws its way onto Crunchyroll this spring 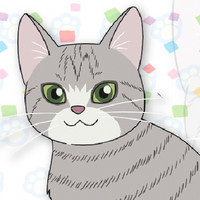 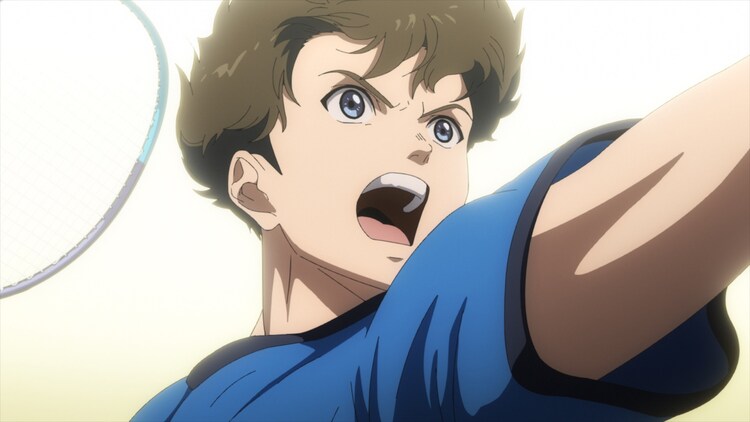 Just when we thought all the characters for the upcoming Love All Play badminton TV anime, based on Asami Koseki's sports-themed novel, had their voice actors announced, at the AnimeJapan 2022 stage for the series, Natsuki Hanae (who voices Ryo Mizushima in the series) revealed one more cast member – his cat Konpei.

Konpei, in their debut role, will be voicing the cat sweet named Ramune.

Love All Play is directed by Hiroshi Takeuchi (Blade & Soul) at Nippon Animation and OLM and is scheduled to begin on NTV/YTV TV networks in Japan on April 2 at 5:30 PM with Crunchyroll set to stream the series soon after. The station describes the series as such:

A passionate coming-of-age story about badminton!

There are teammates with rich personalities, such as twin doubles pair, a cool returnee, and a handsome ace who has feelings for Ryo's sister.

Effort, friendship, and victory are interwoven between the teammates and rivals.

A passionate coming-of-age story in which the main characters, who were unknown in junior high school, grow up to become the top athletes of the world.