The Nakano sisters' theatrical debut is set for May 20 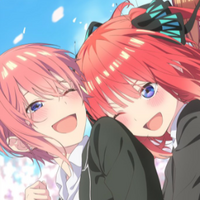 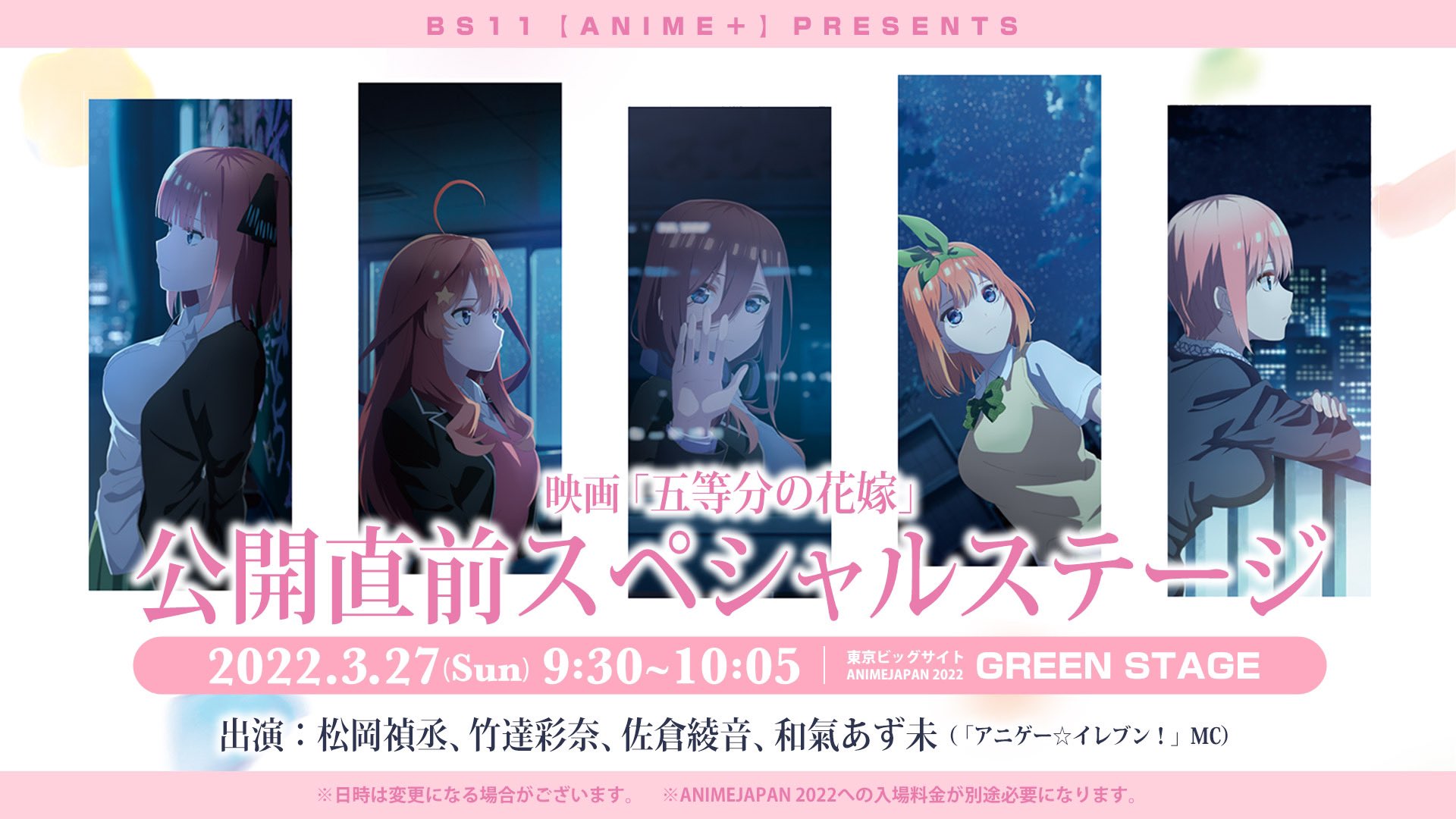 There's a quintuple-helping of love waiting for Fuutarou this summer in The Quintessential Quintuplets' anime film, as shown in full force in this brand-new trailer that also previews the film's theme song, "Go-toubun no Kiseki":

Yoshitsugu Matsuoka (Fuutarou), Ayana Taketatsu (Nino) and Ayane Sakura (Yotsuba) appeared at the film's AnimeJapan 2022 stage event to introduce the trailer and more, which you can view here:

Based on the manga by Negi Haruba, The Quintessential Quintuplets film is directed by Masato Jinbou at Bilbury Animation Studios and is set to premiere in Japanese theaters on May 20.

If you're a fan of romantic comedy anime, check out both seasons of The Quintessential Quintuplets, right here on Crunchyroll!