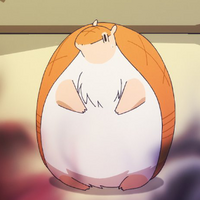 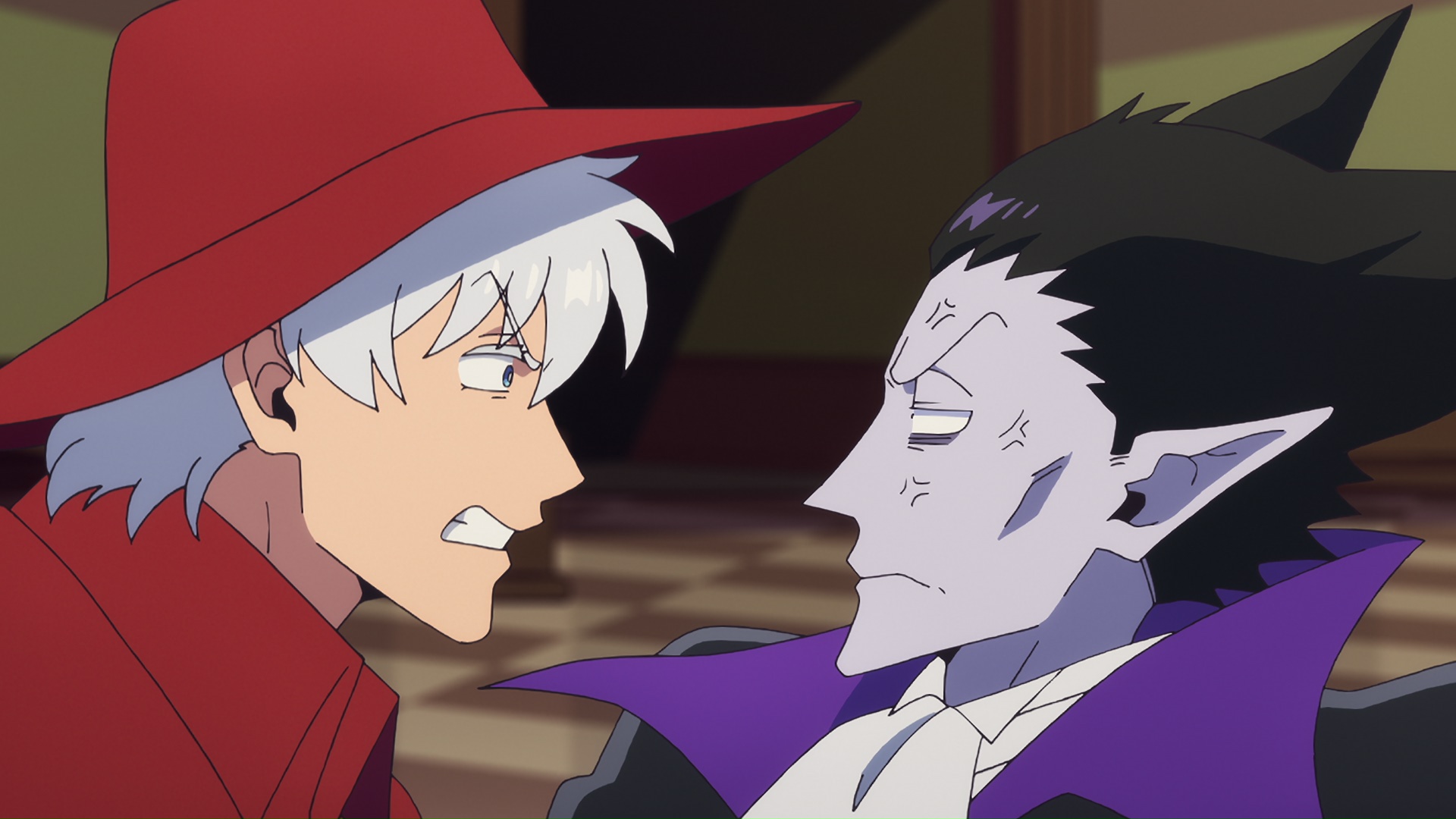 The dust has settled on The Vampire Dies in No Time's AnimeJapan 2022 stage event, from which two new cast members have emerged for Season 2: 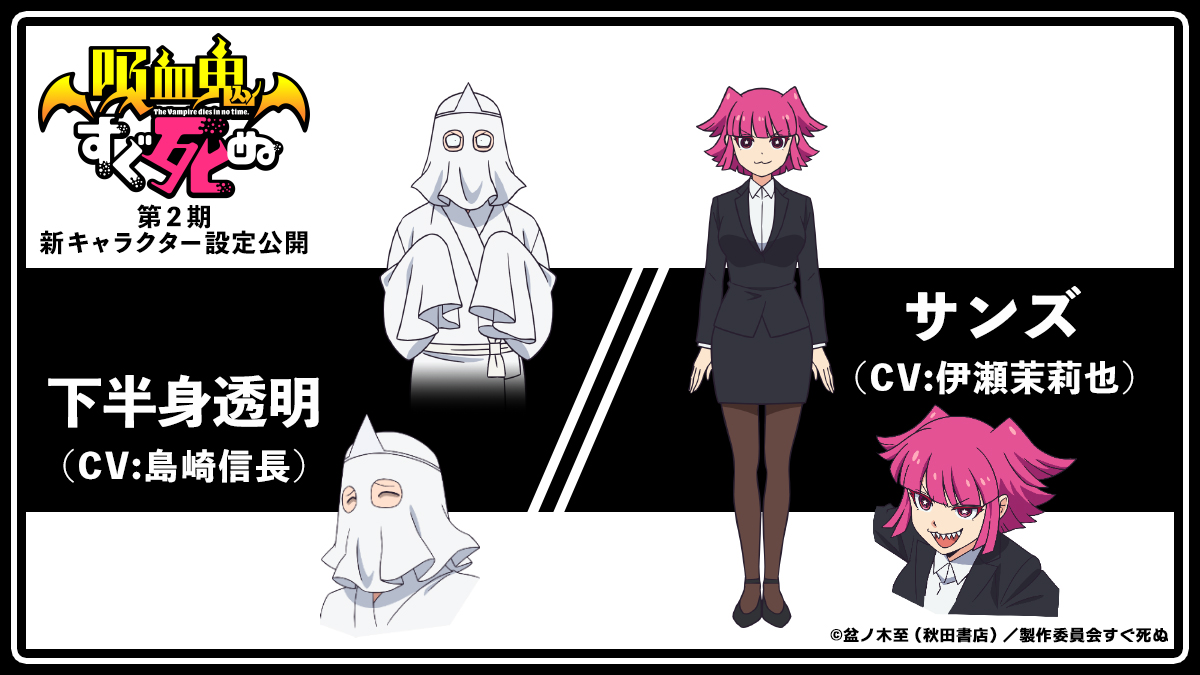 Based on the manga by Itaru Bonnoki, The Vampire Dies in No Time is directed by Hiroshi Koujina (Hunter x Hunter) at studio MADHOUSE, starring Makoto Furukawa (Shirogane in Kaguya-sama: Love is War) as Ronaldo and Jun Fukuyama (Matsumoto in Vivy -Fluorite Eye’s Song-) as Draluc.

Funimation, who simulcast the anime's first season, describes the supernatural comedy series as such:

Legendary vampire hunter Ronaldo finds an unlikely (and unwilling) ally in Draluc, the world’s weakest vampire who turns to dust at the slightest attack. Together they’re in for more hilarious misadventures than you can shake a stake at, including enemy vampires, axe-wielding editors, and other pains in the neck.

For all the latest updates on Funimation titles coming over to Crunchyroll, stay tuned to the regularly updated list here.