10th-anniversary video for the series was released announcing November event 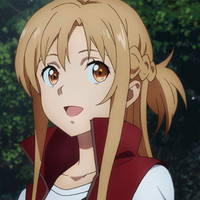 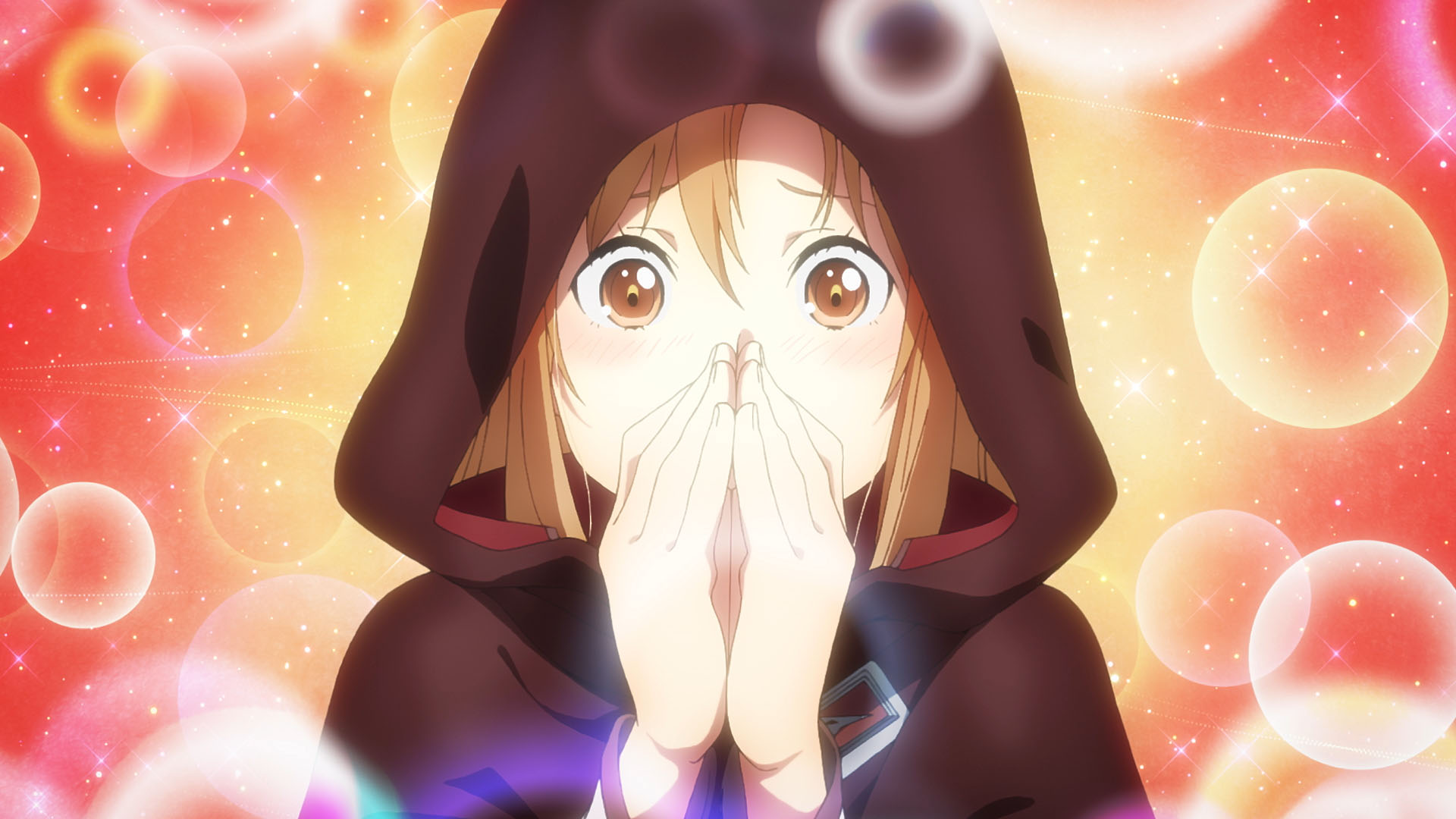 2022 is a big year for the Sword Art Online series with it not only being the 10th anniversary of the TV anime premiere but also the year in-universe when Kirito and Asuna first got trapped in the game. The first big SAO celebration this year will be the release of the second Sword Art Online -Progressive- anime film, Scherzo of Deep Night, this fall in Japan, which got its first teaser trailer today. Also announced was a special event to be held in November.

The teaser trailer was originally released as part of the Sword Art Online 10th anniversary video, which announces the event.

The memorial event, Sword Art Online Fulldive will be held on November 6, the in-universe date the Sword Art Online game releases, at the Tokyo Garden Theatre. Most of the main cast will be making an appearance at the event. 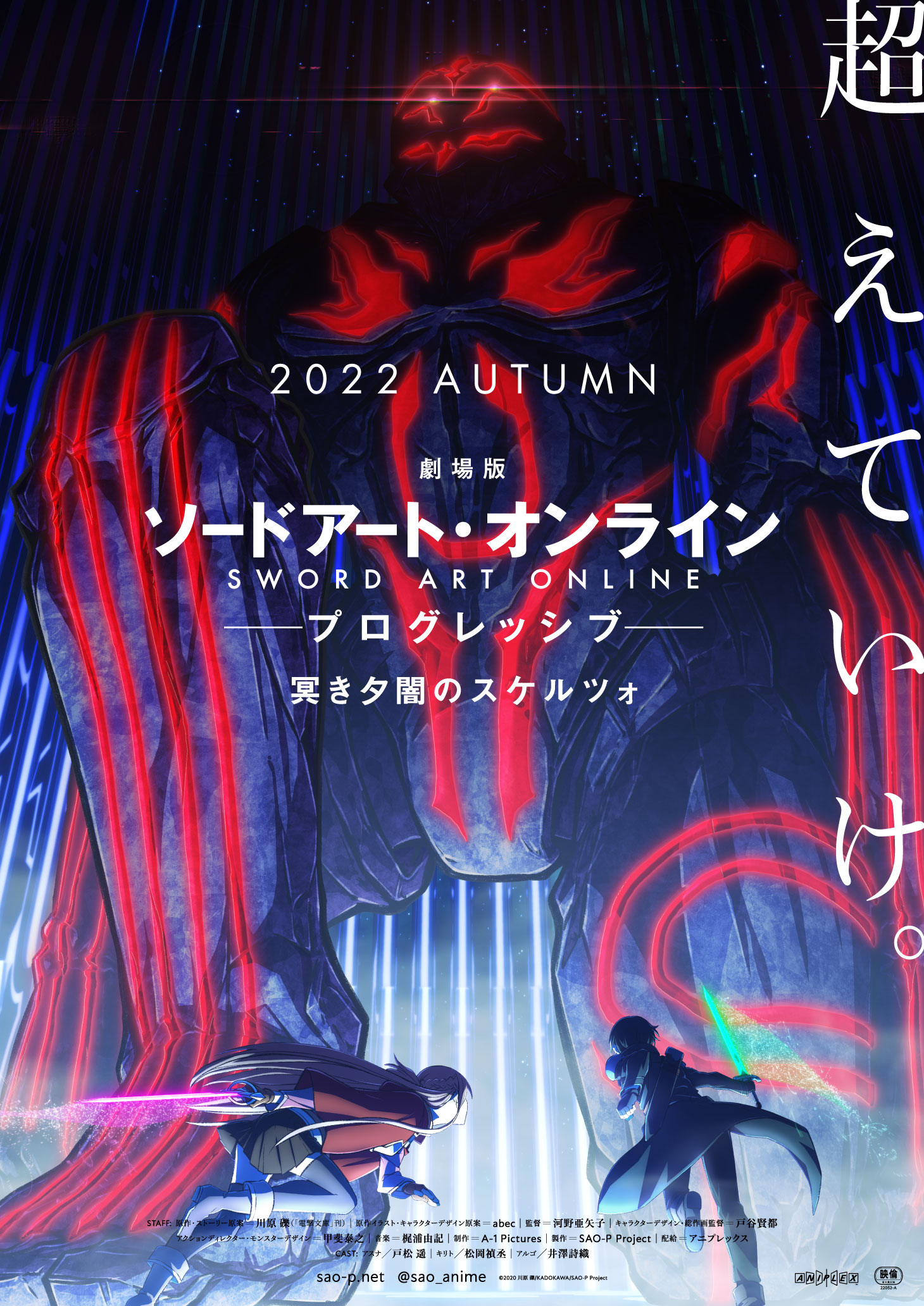 Sword Art Online -Progressive- is a retelling of the series’ Aincrad arc and was first published by author Reki Kawahara in 2012, now spanning eight volumes, with each volume generally covering a single floor in the Sword Art Online game, starting from Floor 1 in Aria of a Starless Night, which was adapted into an anime film in October 2021. Scherzo of Deep Night is the title of the fourth volume, with Yen Press, who publishes the light novels in English, describing the volume as such: