The latest mixed media project from Key premieres this July 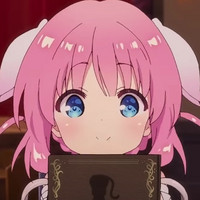 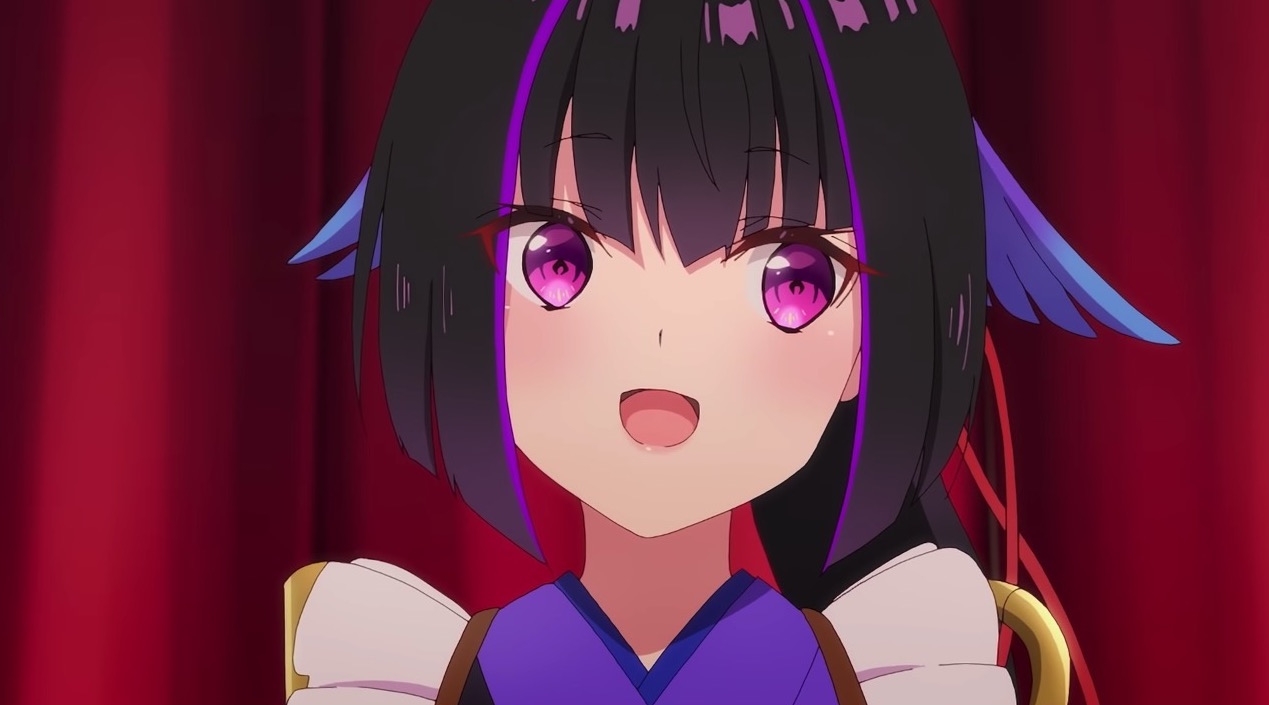 Prima Doll was revealed as the latest mixed media project from Visual Arts and Key back in October 2020, with info on the anime following in January 2022, and now we have more staff information and other details thanks to the anime's first full trailer. The series is set to premiere this July, and will light up TV screens in Japan with in-character VA unit Chat Noir performing the "Tin Toy Melody" opening theme song.

The unit will also perform the song "Yumesaki Hare Butai." Check out the debut promo:

Makoto Ishiwata is on board as mechanical designer, with Masakazu Miyake as art director, Kazuhiro Arai and Yuri Sanan on art setting and Yuiha Ōta on color setting. Ryoji Minowa is CG director, Yuki Kai is director of photography, Mutsumi Takemiya is editor and Masanori Tsuchiya is sound director for the production.