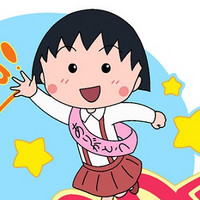 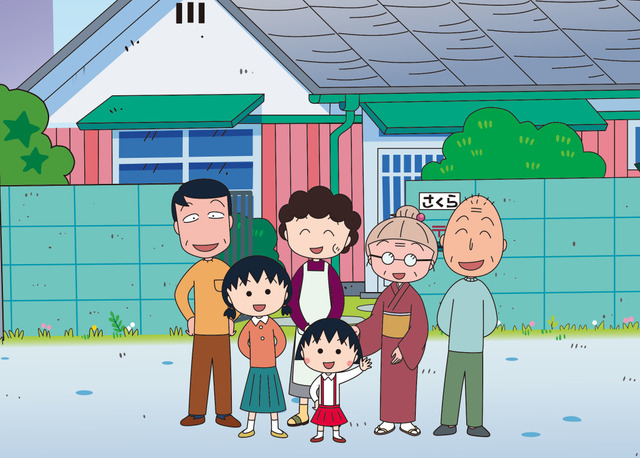 Chibi Maruko-chan, a long-running TV anime based on the shojo manga by Momoko Sakura about the daily life of the Sakura family during the Showa era, is celebrating its 1500th episode with a special, 1 hour long broadcast on Fuji TV on May 01, 2022. 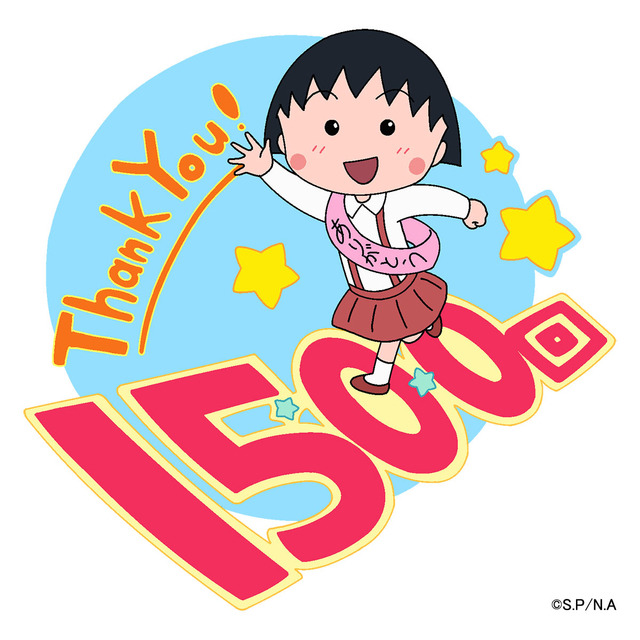 The original Chibi Maruko-chan manga was serialized from 1986 - 2018 in Shueisha's Ribon shojo manga magazine. The first TV animation began broadcasting on Fuji TV in 1990 and concluded in 1992 after 142 episodes, but later it resumed broadcasting with a new series in January of 1995 and has been running ever since. Chibi Maruko-chan is directed by Jun Takagi and features production by Sakura Production and Nippon Animation.