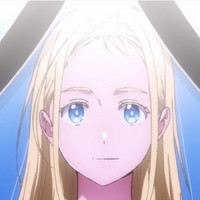 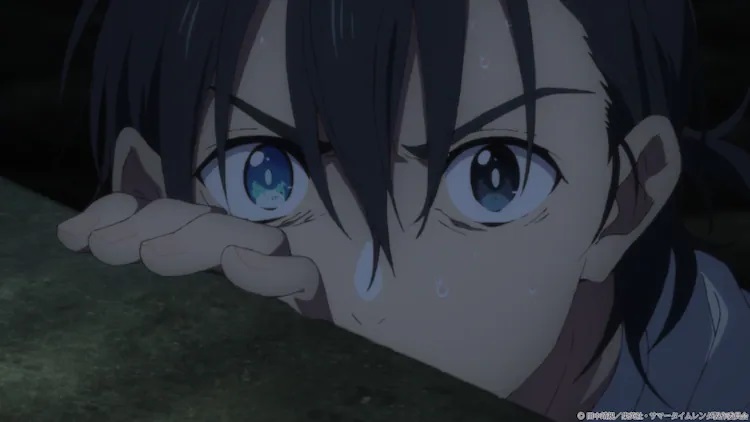 A dramatic new preview video has been published for Summertime Rendering, an upcoming TV anime based on the suspense manga by Yasuki Tanaka about a young man returning to his family home on a remote island to attend the funeral of a childhood friend only to encounter dark and deadly supernatural mysteries.

The original Summertime Rendering manga is serialized in Shueisha's Shōnen Jump+ digital manga magazine, and an English language version is currently in-development by Udon Entertainment, who describe the story of the series as follows: 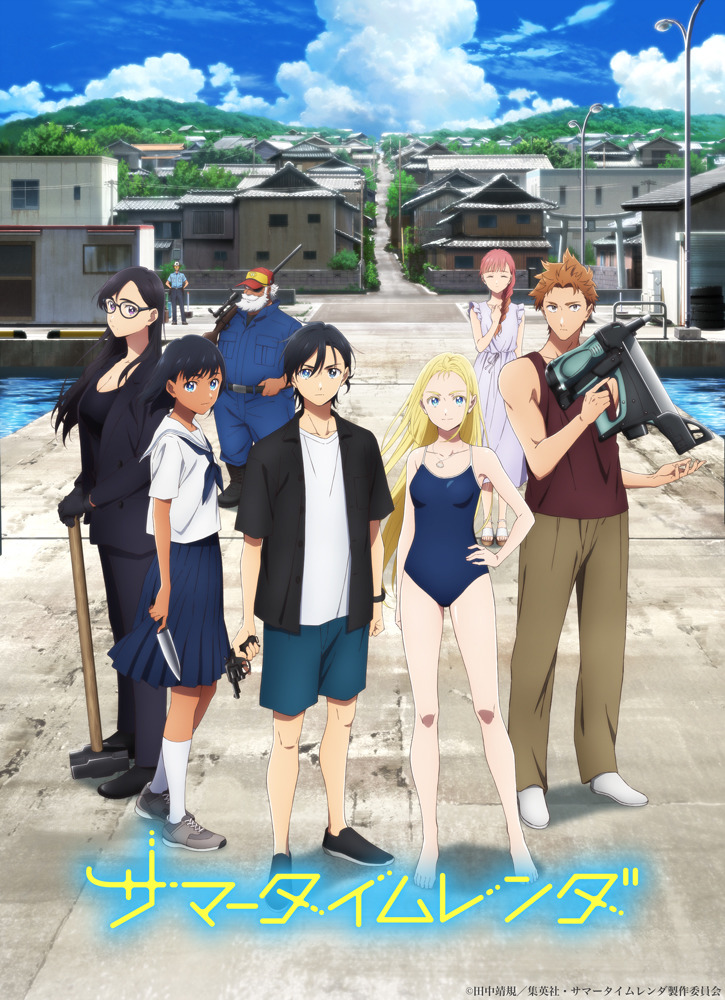 The Summertime Rendering TV anime is directed by Ayumu Watanabe and features animation production by OLM. The series is scheduled to stream on Disney+ beginning in April, and it will also broadcast on TV in Japan on TOKYO MX, BS11, and Kansai Telecasting Corporation beginning on April 14, 2022.