A new trailer, visual and more characters were revealed 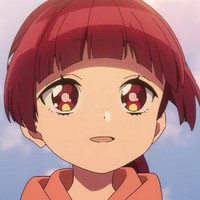 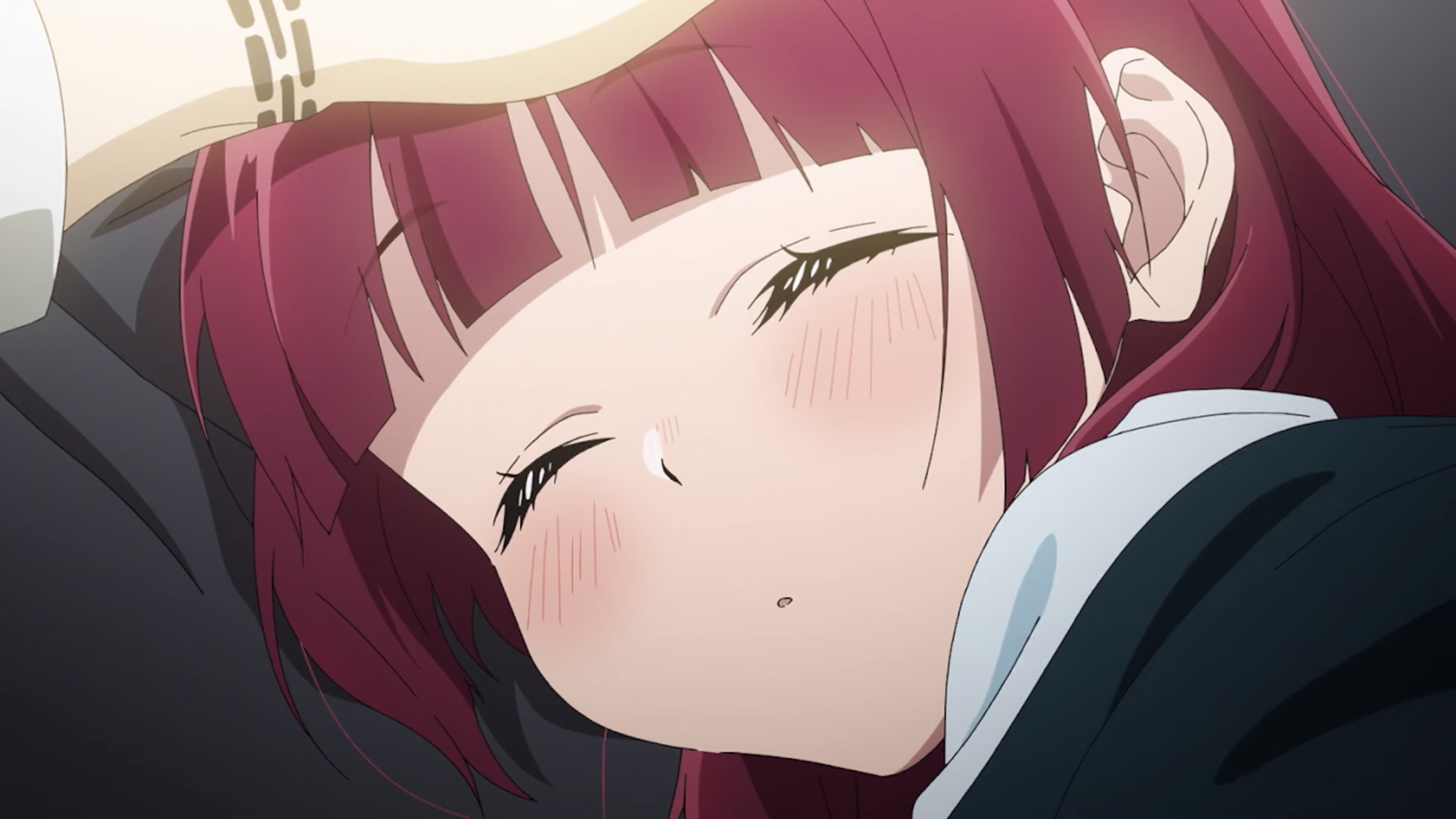 Being a yakuza can be hard, sometimes you have shakedown money from a civilian, other times you might be hired muscle for a local business, and then you might even get drafted as the babysitter for your boss's kid! Today, more details on the upcoming The Yakuza's Guide to Babysitting TV anime were announced, including its July 7 premiere date, a new trailer and visual, more cast members, and even the opening theme song! 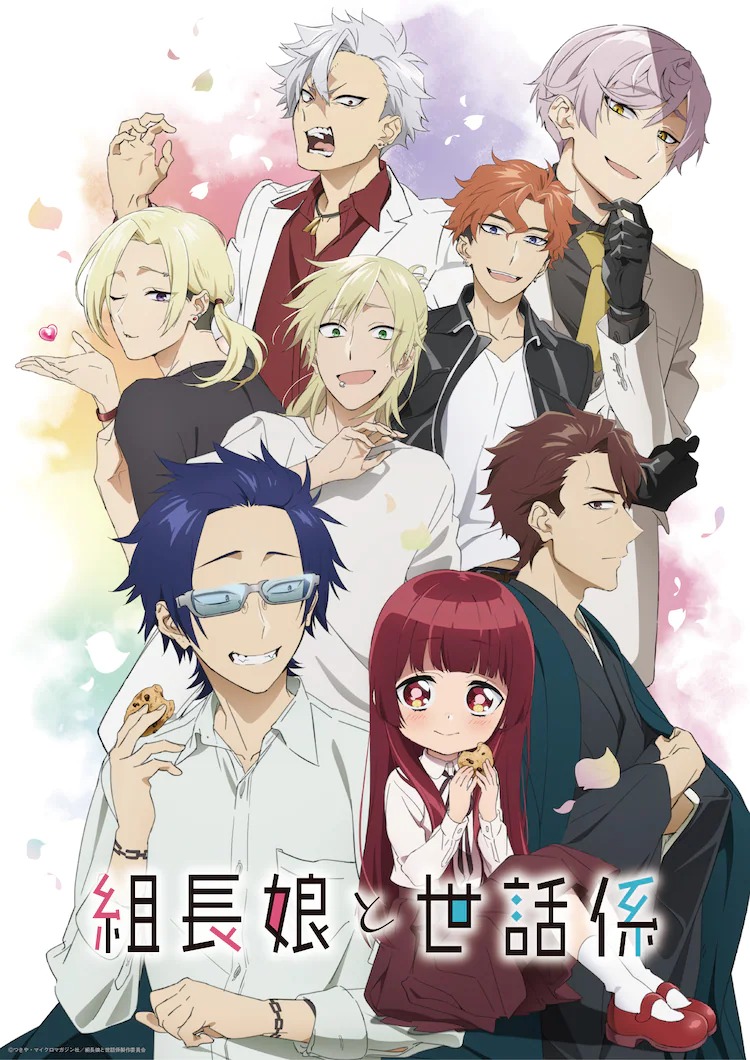 Joining the cast of The Yakuza's Guide to Babysitting is:

The newly announced opening theme song "Mirai no Herotachi e (To the Future Heroes)" will be performed by Sho Takeyaki.

The Yakuza's Guide to Babysitting will be directed by Itsuro Kawasaki (Sengoku BASARA) at feel. and GAINA, with Keiichiro Ochi (The Quintessential Quintuplets) writing the series composition and Hiromi Ogata (Katana Maidens ~ Mini Toji) adapting the manga characters for animation. The original manga created by Tsukiya is currently being serialized on the Comic ELMO website, with Kaiten Books releasing the volumes into English, describing it as such:

The Yakuza's Guide to Babysitting TV anime is set to premiere on July 7 at 10:30 PM on Tokyo MX.