The shooting will begin this April 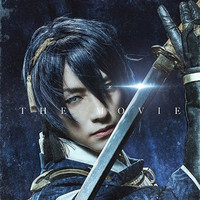 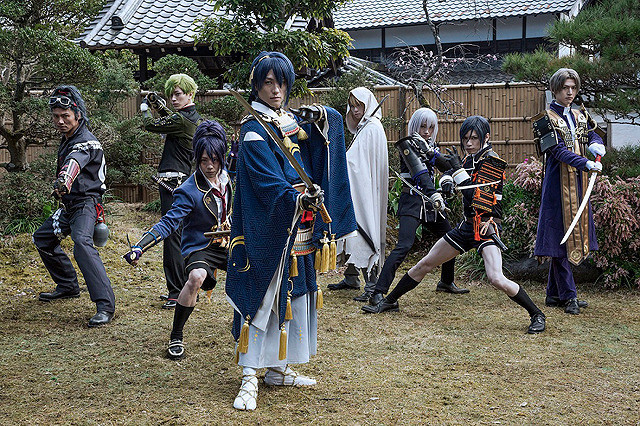 It is confirmed today that Touken Ranbu The Movie - Reimei (Dawn) -, the second live-action film adaptation of Nitroplus and DMM Games' video game franchise Touken Ranbu, is officially set to be released in 2023.

The first film entitled Touken Ranbu The Movie (The title was changed to Touken Ranbu The Movie - Keishou (Succession) - when the DVD and Blu-ray were released) was directed by Saiji Yakumo (Ankoku Jyoshi) on a screenplay by acclaimed tokusatsu scenario writer Yasuko Kobayashi (Kamen Rider Ryuki/Den-0/000, Ressha Sentai ToQger) and was released in Japan on January 18, 2019. The 105-minute film was received well by critics and the fans of the original game and its stage play adaptation, making 920 million yen (7.43 million USD) from its domestic run.

According to the film's official Twitter, the shooting is set to begin this April. Saiji Yakumo returns to the director's chair, alongside the main cast members from the first film.

"Thank you for your patience. We may have made you wait too long," Yakumo said. "After many things have happened, the passionate wishes and persistence of everyone involved have finally come to fruition, and the second installment of Touken Ranbu The Movie is finally underway. The cast of sword boys, led by Hiroki Suzuki and Yoshihiko Aramaki, will also go out with its best lineup. As with the previous film, I cannot stop shaking with excitement at being asked to direct this one. The entire team will do its utmost to create a work that will remain with us for a thousand years to come."

Trailer for the first film: 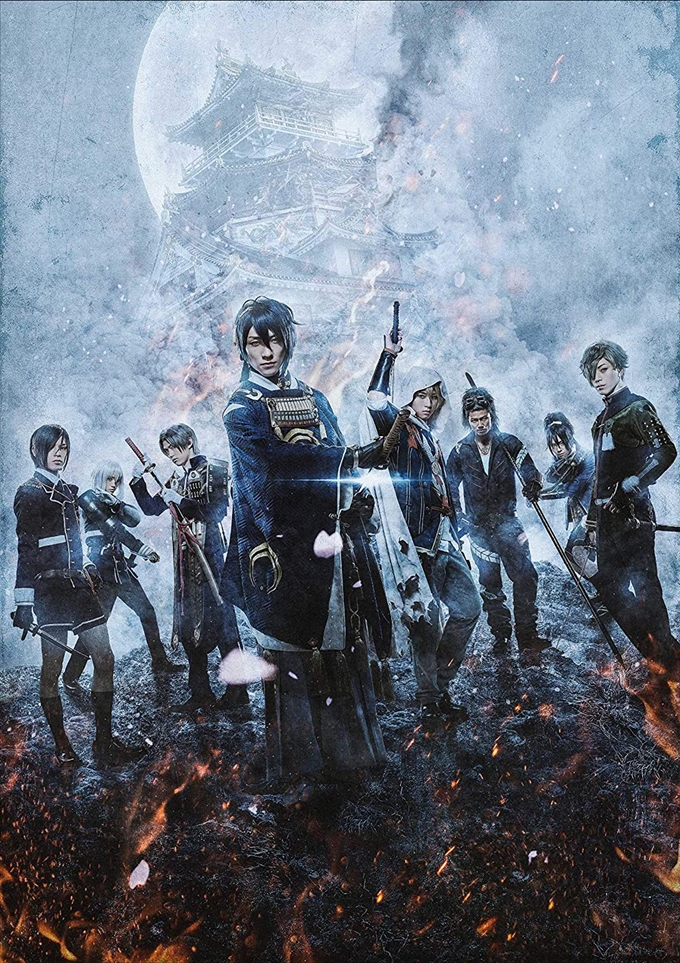