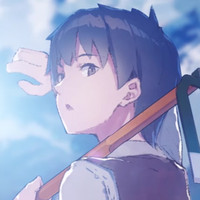 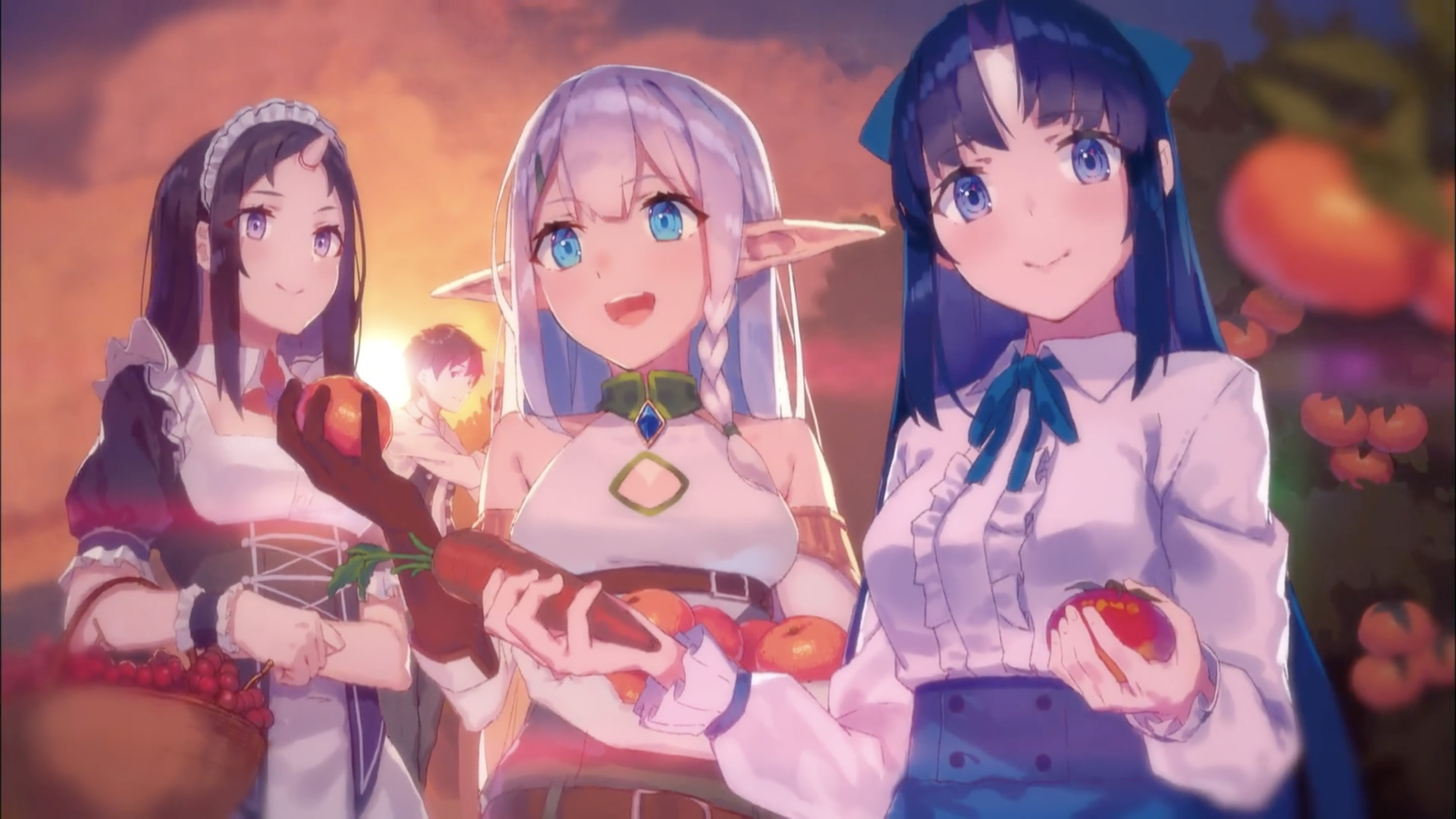 Being a farmer in another world is a breeze for Hiraku when he gets incarnated into his own laidback fantasy world in Kinosuke Naito's Farming Life in Another World light novel and manga series, which was announced today to be getting an anime adaptation! There's no word yet on when the anime will be released, nor any information on cast and staff.

Cover of the first English volume of the manga 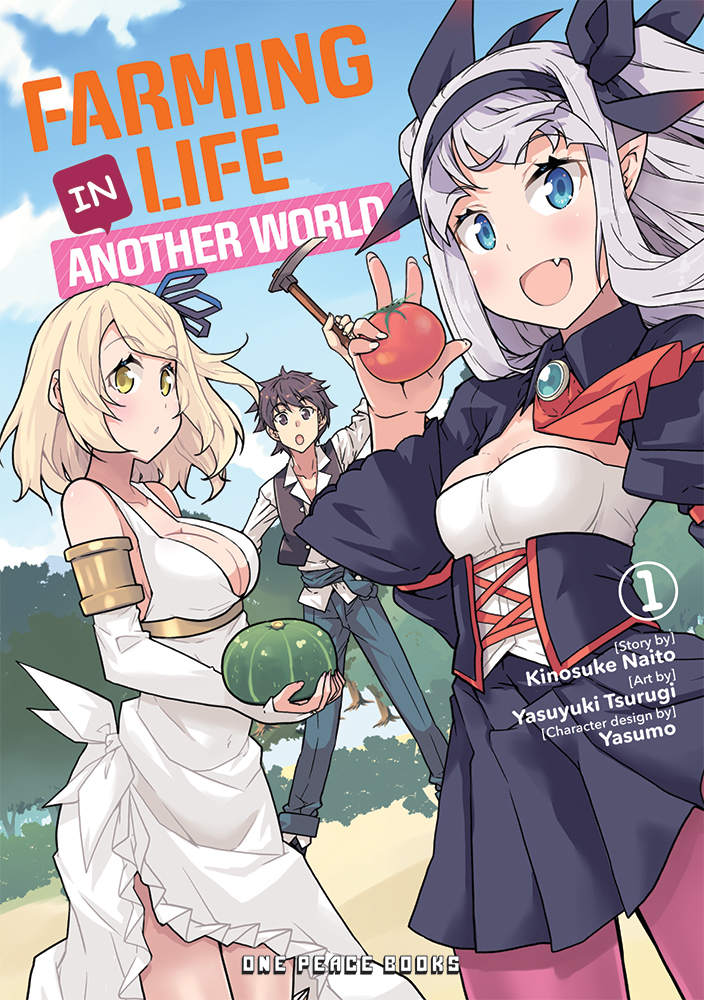 Kinosuke Naito first released his Farming Life in Another World light novel on the Shosetsuka ni Naro (Let's Become a Novelist) website where it was picked up for physical release by Kadokawa. There are currently 11 volumes released with over 2 million copies sold. A manga adaptation was released by ComicWalker and Dragon Age starting in March 2018 with Yasuyuki Tsurugi drawing the art based on Yasumo's original novel designs. One Peace Books is releasing the manga in English, describing the first volume as such:

After Hiraku dies of a serious illness, God brings him back to life, gives his health and youth back, and sends him to a fantasy world of his choice. In order to enjoy his second shot, God bestows upon him the almighty farming tool! Watch as Hiraku digs, chops, and plows in another world in this laidback farming fantasy!